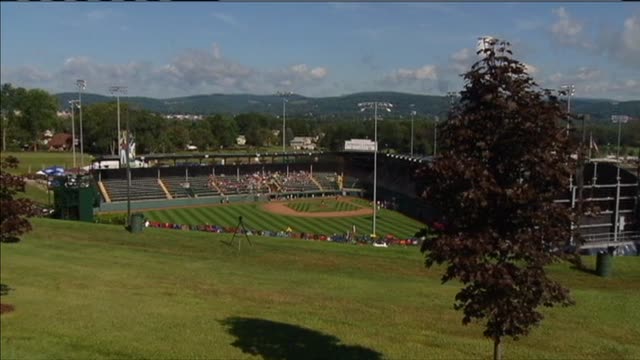 In 2020, the Little League World Series was canceled totally and in 2021 the games were played, but with no participation from international teams and limited capacity.

After the past two years, the sports series announced that all events will be held at full capacity with the participation of international teams.

“We know how difficult these past two years have been, and continue to be, on our local leagues, players and families, but we are thrilled to welcome back fans and international teams at all seven divisions of our baseball and softball tournaments this summer. We are anticipating a more exciting tournament than ever
with the celebration of the 75th Anniversary of the Little League Baseball World Series, the expansion of teams in Williamsport and Greenville, and the return of full competition at all seven of our divisions of play. We hope everyone has the opportunity to enjoy the World Series experience this summer with us, whether in person or watching at home with their family, and we look forward to writing a historic chapter in the Little League story.”

The Little League World Series is set to kick off on August 17 and continue through the 28 at the complex in South Williamsport.