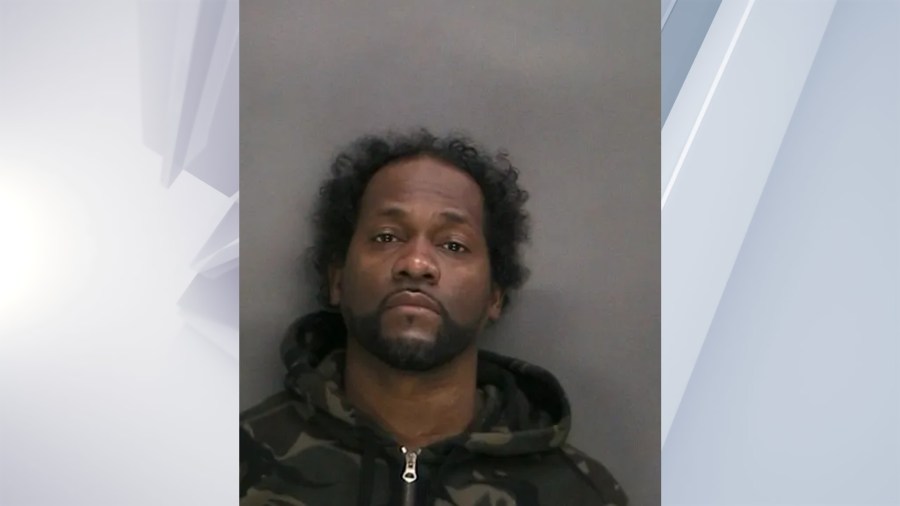 TROY, N.Y. (NEWS10) -- A man has been found guilty of murder in connection with the death of 6-year-old Davonte Paul in 2020. According to the Rensselaer County District Attorney's Office, Kevin Cox, 42, was convicted on Wednesday morning after a two-week trial.

On February 9, 2020, the Troy Police Department responded to a home where Paul lived with his mother, Nicole Bauer, Bauer’s boyfriend, Cox, and his two-year-old sister. Police said Bauer told them that Paul had drowned in a bathtub.

He was taken to Albany Medical Center and remained in a coma on life support until his death on February 11, 2020. Police said he died from hypothermic shock.

On February 14, 2020, Troy Police said they learned Cox and Bauer intended to carry out a suicide pact at the Berkshire Inn in Pittsfield, Massachusetts after Pittsfield Police responded to a report of an overdose. An investigation revealed Cox overdosed on a lethal injection of heroin. He was listed in grave condition but did recover. Another lethal dose of heroin was found at the scene presumably for Bauer. On May 1, Cox was arrested outside his home in Kerhonkson.

“As proven at trial, Cox punished the child by forcing him to sit outside on a snow-covered deck on a blistering cold February night. Cox left Davonte outside for hours which directly caused his death. This was a heartbreaking case and I applaud the jurors who sat through the difficult testimony and viewed evidence of the death of this child,” said District Attorney Mary Pat Donnelly.

Cox was convicted on two counts of murder in the second degree and one count of assault in the first degree, all felonies. He is scheduled to be sentenced on May 18. He faces a maximum sentence of 25 years to life in prison.