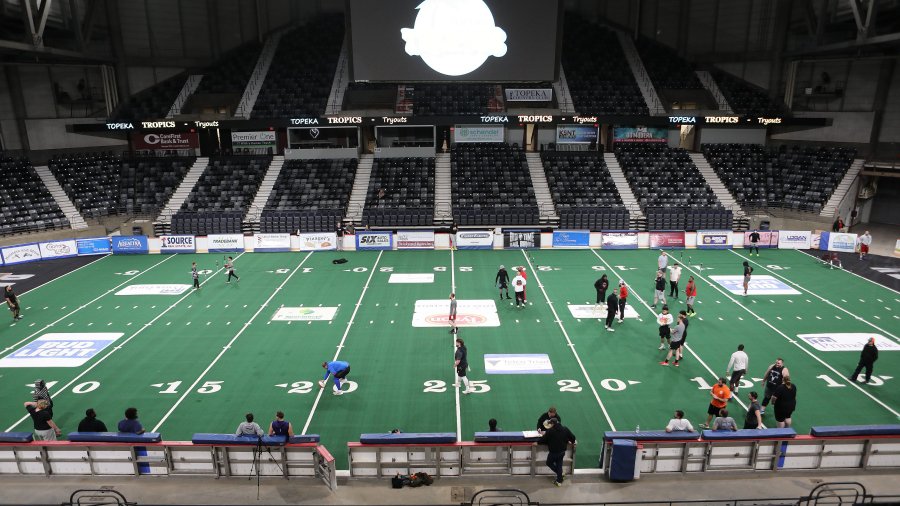 The tryouts were open to the public at no cost to the participants.

The Topeka Tropics are owned by J.R. Bond, and the head coach of the Tropics is Tyus Jackson.

The Tropics are members of the Champions Indoor Football League. Their first home game will be March 19th against the Salina Liberty in Landon Arena.

Click here for more information on the Tropics Football team.

Blizzard's next Overwatch 2 event will take place in June