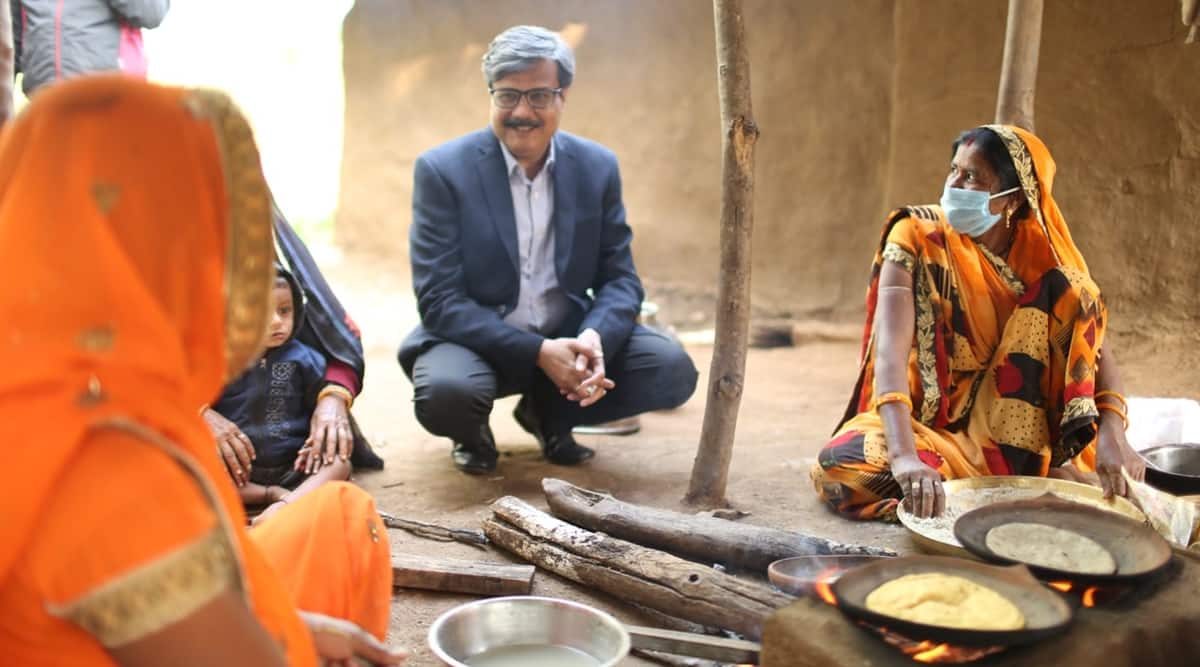 The evening of December 30 saw the aarti of Maa Narmada being held at Rewa Kund, followed by dance and music performances, and a fashion display of tribal and modern designs. The day concluded with gazing at the stars in the Dinosaur Park at 10 pm, bringing the inauguration ceremony to an end.

During the Mandu festival, visitors can hope to learn printing of ancient art forms like the Bagh print from the tribals themselves, while lights will brighten up Mandu to allow visitors to roam around the ancient fort city freely while enjoying the decorations. The festival, according to the specially set up event website, would be almost completely free of traffic, and visitors would also have the facilities of hop-on-hop-off buses.

On every day of the festival, hot air ballooning would be available for tourists at 5:30 am, and they would also be able to go on Mandu cycling tours, rural tourism excursions, enjoy the food district and the shopping district or the Art and Craft district every day, based on whether their schedule matches up with the offerings. Dance and music performances have also been scheduled after 7 pm on all of the five days. A10pm session of stargazing at the Dinosaur Park will be the concluding event on all five days.

Visitors intending to enjoy the Mandu festival would be able to get the detailed schedule of the entire Mahotsav on the Mandu Festival website.

The Tell: Fed seen as hiking interest rates seven times in 2022, or once at every meeting, BofA says