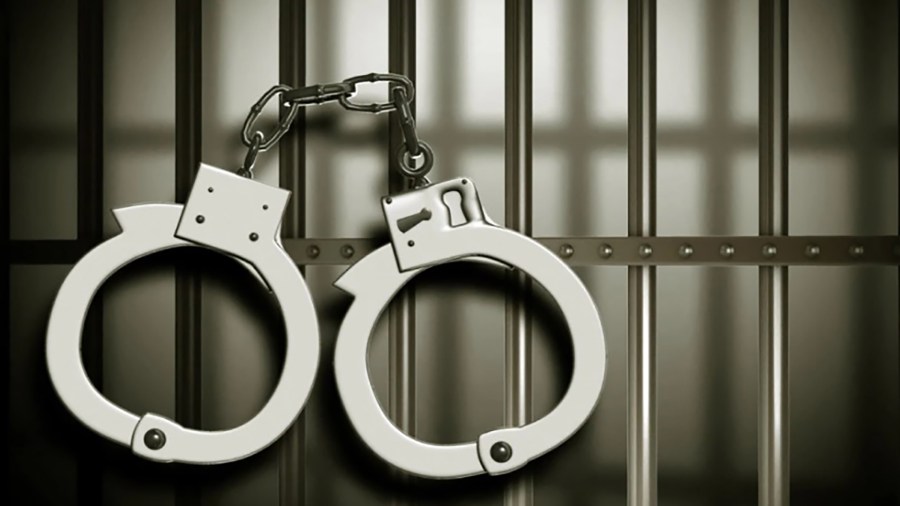 NEW JERSEY – A New Jersey man was arrested a month after he sexually assaulted a woman and kidnapped her and her three children during a home invasion, authorities said.

On Nov. 28, the Plainfield Police Department was notified of a kidnapping and sexual assault along Liberty Street in the town of Plainfield, authorities said.

Investigation determined that a woman woke up to find three unknown armed men in her home demanding money.

Over the course of several hours, McCallister and two other suspects held the woman and her three children captive in their home, according to the investigation.

During the attack, the woman was sexually assaulted at knifepoint. The victims were then forced into their own car and driven to Newark, where they were held for several hours before escaping, according to authorities.

McCallister had been identified as one of the suspects and was arrested on Tuesday.

Anyone with information about this incident is urged to contact Prosecutor’s Office Special Victims Unit Sergeant Janet Lopez at 908-347-8491, Detective Jennifer Smith at 908-759-8254, or Plainfield Police Department Detective Chanel Johnson at 732-343-0718. Tips can also be submitted anonymously by phone at 908-654-TIPS (8477) or online at www.uctip.org; submission of tips made in this fashion that result in an indictment and conviction can be eligible for a reward of up to $10,000 via the Union County Crime Stoppers.