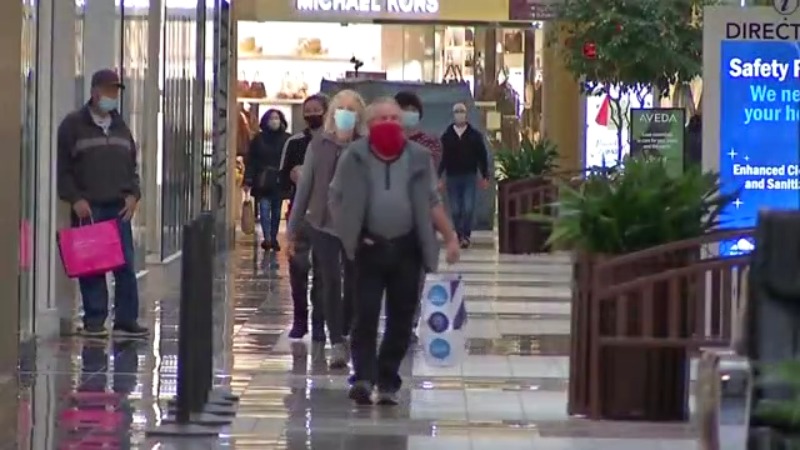 (WIVB) - The state's mask mandate for indoor spaces has been extended until Feb. 1, Gov. Kathy Hochul announced during a Friday press conference. “I want to give everyone the heads up," Gov. Hochul said. "Again, being very willing to reassess. Hoping that the picture is much more positive in February.” Gov. Hochul also announced [...]