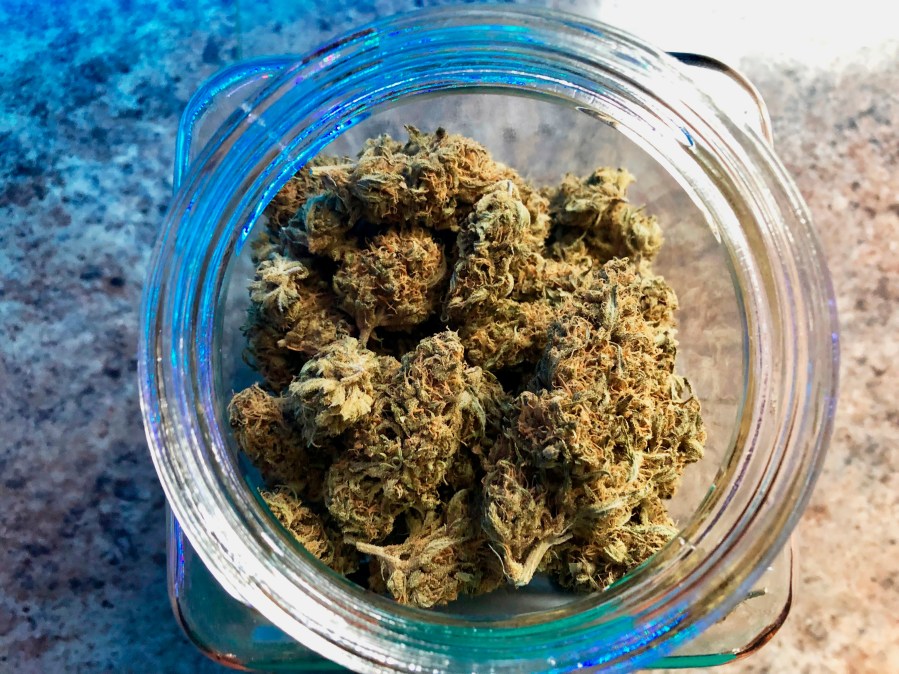 PORTLAND, Ore. (KOIN) -- New year, new cannabis rules. In response to the rapid growth of the legal cannabis market, the Oregon Liquor and Cannabis Commission (OLCC) has greenlit several changes regarding recreational marijuana regulations in a meeting on December 28, 2021.

For the past year and a half, the commission has partnered with the legal cannabis industry to develop new changes which will decrease violations, streamline oversight, increase THC potency limits, and develop regulations and child safeguards for hemp products.

The new rules will be adopted by the OLCC on New Year's Day, though some of the changes won’t go into effect until 2023.

“These rules try to balance a number of different concerns – consumer health and safety, interests of small and large operators in our industry, and public safety concerns around loopholes in the Federal Farm Bill of 2018, and the illicit farm production taking place in Oregon,” stated OLCC Executive Director, Steve Marks.

Many of the changes were driven by the Oregon Legislature’s recent approval of House Bill 3000, which addressed the unregulated sale of THC-hemp products in the state, and Senate Bill 408, which gave the OLCC a template to re-define violation penalties.

In a recent release, the OLCC stated, “When the new rules take effect, Oregon will be better aligned with other adult-use cannabis states and be positioned as a legal export market as the groundwork is laid for federal legalization.”

To avoid mixing products with high amounts of THC with other items, hemp edible products will be limited to 2mg THC per serving, and 20 mg THC per container starting July 1, 2022.

As a part of the new rules, the OLCC will have 18 months to bring non-intoxicating artificial cannabinoids in compliance with the same review process and standards, currently required for ingredients in food products and dietary supplements.

“It may not make everybody happy, but it’s a pathway, and I think it solves a lot of the issues,” said OLCC Commissioner Matt Maletis.

For cannabis connoisseurs, the new changes include some major perks for consumers, which include doubling the marijuana purchase limit from one ounce to two ounces, effective January 1, 2022.

The commission has also approved the increase of edible concentration limits from 50 mg THC to 100 mg beginning April 1, 2022.

Oregonians can now have at-home delivery of cannabis products from across county and city lines with officials' approval.

“We did listen to the public and did make significant changes to these rules and I want to reiterate that we have come a very long way,” said Marks. “And this industry established success for Oregon. We are creating a successful business market, a successful consumer market. This is another big turn of progress.”

The OLCC’s changes will have the greatest impact for licensees, with a massive re-categorization of violations that will reduce penalties and decrease the number of violations resulting in license cancellation.

Under the new guidelines, licensees will be able to better self-distribute products and reduce the time and cost needed to report plant and harvest details to the Oregon Cannabis Tracking System.