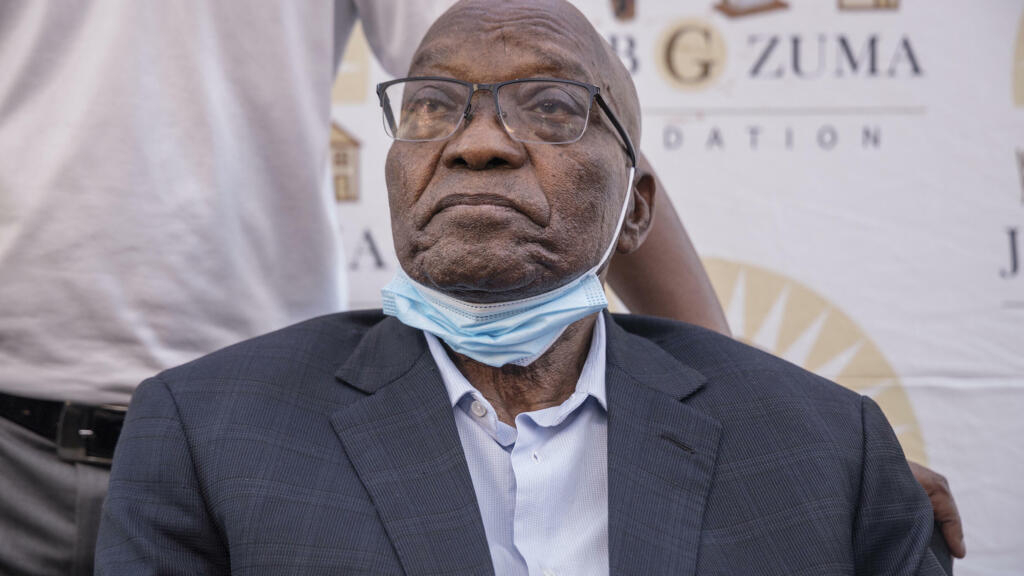 President Cyril Ramaphosa on Tuesday "will formally receive the first part of the report of the judicial inquiry into allegations of state capture, corruption and fraud," a minister in the presidency, Mondli Gungubele told reporters. The report will be released to the public either the same day or on Wednesday, he said. The remaining two instalments will be handed over in February. Zuma, 79, is accused of enabling the plunder of state coffers during his nine years in office. His tenure ended in February 2018 when he was forced out by the ruling African National Congress (ANC). Before he left, he responded to mounting pressure by setting up an investigative commission, headed by Deputy Chief Justice Raymond Zondo. The panel started hearing testimonies in August 2018. In July 2021, Zuma was jailed for 15 months for contempt of court after he refused to give testimony to the commission investigators. His jailing sparked violent protests and looting in his home province of KwaZulu-Natal that spread to the financial hub Johannesburg in July, claiming over 350 lives. In September he was granted medical parole, but a court has ordered that he returns to jail. He is appealing the order. In a separate case, Zuma is facing 16 charges of fraud, graft and racketeering relating to a 1999 purchase of military equipment from five European arms companies when he was deputy president.

A screenwriter was inspired by Wordle's success and his 'lewd and lascivious' mind to create Lewdle, a NSFW word game that's going viral