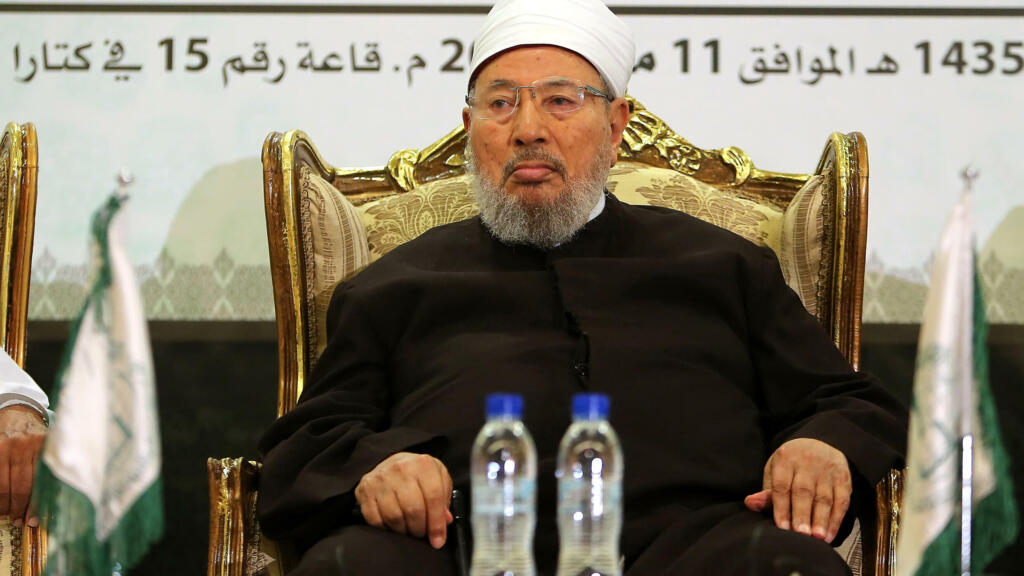 Ola al-Qaradawi, daughter of the Muslim Brotherhood spiritual leader, still faces charges including "joining an illegal organisation" and over alleged links to its funding. She and her husband Hossam Khalaf, who remains in detention, were arrested on June 30, 2017. Egypt branded the Muslim Brotherhood a "terrorist organisation" in 2013, months after late president Mohammed Morsi, who hailed from the Brotherhood, was ousted from power by the military. Pre-trial detention in Egypt is legally capped at two years but the authorities often keep detainees behind bars for longer by filing new charges. The practice has been strongly condemned by rights groups, which estimate more than 60,000 political prisoners are being held in Egypt. Yusuf al-Qaradawi, who himself served several terms in Egyptian jails, lives in Qatar.

John Mayer’s free Hollywood Palladium show: How can I get tickets?

Today24.pro
Dolomites, Italy: Brenner Pass and Reifenstein Castle - Rick Steves Europe Travel Guide AMD RX 6500 XT is Worse Than 2016's GPUs: Benchmarks vs. GTX 1060, 970, 960, & RX 580 Who is Dan Evans’ girlfriend Aleah, and how long as she been with Australian Open tennis star? How a Family of Saffron Farmers Harvests the World s Most Expensive Spice Vendors