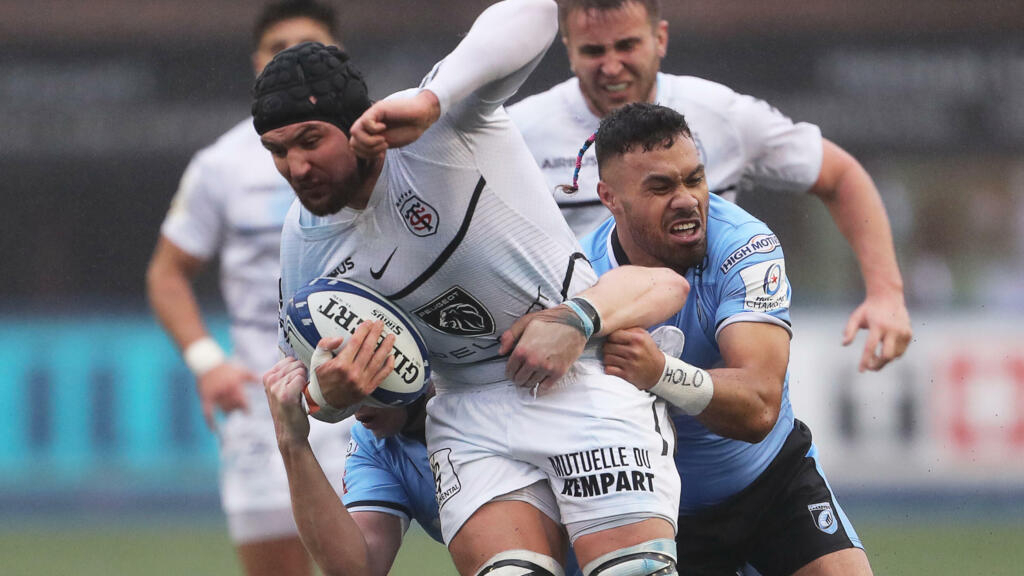 Toulouse could go top if they win as present leaders Bordeaux-Begles -- who hold a two point lead -- are in action on Sunday against bottom side Biarritz. Both Toulouse and Bordeaux-Begles were among several clubs forced to kick their heels after the 'Boxing Day' round of matches were decimated due to positive Covid-19 tests. Toulouse will be playing their first match since December 11 as their European Champions Cup clash with Wasps was postponed owing to the strict travel protocols imposed by the French Government. However, what they lack in match practice they do not in terms of enthusiasm to get out on the pitch against Clermont. "The players are itching to go," said Toulouse coach Ugo Mola. They will do so though without world player of the year Antoine Dupont, who is said to be 'tired' and missed Wednesday's training session. He is set to be replaced by Alexi Bales, who has only recently returned from injury and is worried it will take a while for the team to click on Saturday. "The lack of rhythm could count against us," said Bales. Off the field, though, all appears rosy as Dupont, hooker Julien Marchand and prop Cyril Baille signed contract extensions during the week. They were joined on Friday by French international team-mate backrow forward Francois Cros, who committed himself to the club until 2027. This is in line with the European champions ambition to retain their core key players as they bid to enjoy similar dominance domestically and enjoy success in Europe as they did from 2008-12. "We know the history of the club and we are eager to try and achieve the same things," said Marchand, who splits the captaincy with Dupont. "I am very happy to continue playing here. "The club has a beautiful project in the works. "There are lots of young players and I have the impression that others players will stay as well. "Everyone has the appetite to carry on and experience really good moments together." Montpellier is the team that the top two will be most concerned about as they seek a seventh successive victory when they host Toulon on Sunday. Racing 92's form is quite the reverse of Montpellier's but the 2016 champions will hope to end a run of three successive Top 14 games away at Lyon on Sunday. "We are still in the race," said a defiant Racing centre Henry Chavancy. "Winning the title is still our ambition, even if we are behind in where we hoped to be at this stage of the season." Fixtures (kick-offs GMT) Saturday Stade Francais v Perpignan (1800) Clermont Auvergne v Toulouse (2005) Sunday Bordeaux Bègles v Biarritz (1300), Pau v Brive (1300), Castres v La Rochelle (1500), Lyon v Racing 92 (1700), Montpellier v Toulon (2005)

Report: Spurs are ready to include any of four players in deal for 25-year-old