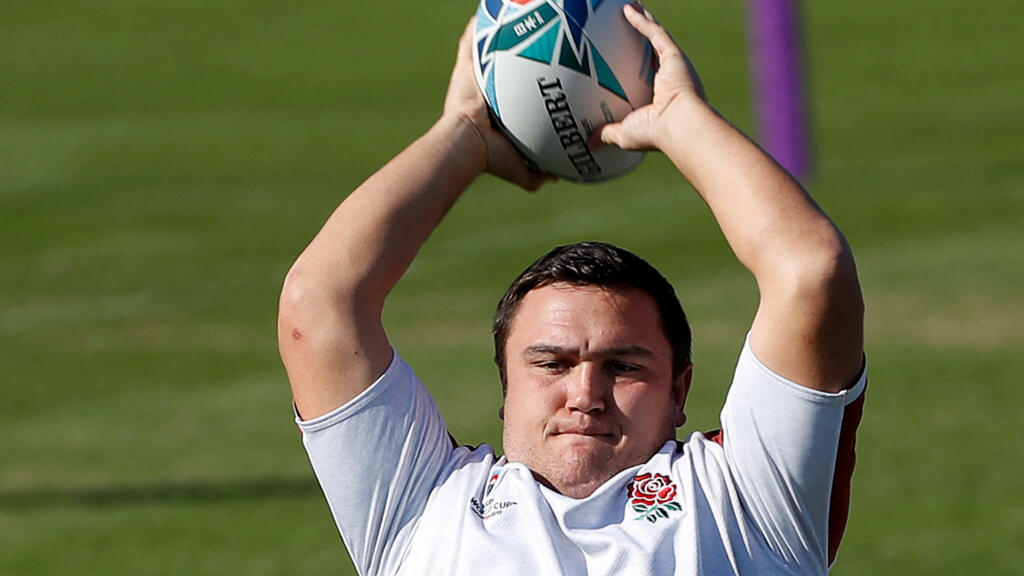 George suffered the injury playing for England in their 32-15 win over Australia in November and looked likely to be sidelined until January at the earliest. But the 31-year-old has now been named in Saracens' starting XV to play Northampton in the English Premiership on Sunday. "Jamie was nearly OK for last weekend but now he's raring to go. It's great to have him back," said Saracens director of rugby Mark McCall. George's return is also encouraging for England ahead of their Six Nations opener away to Scotland on February 5.