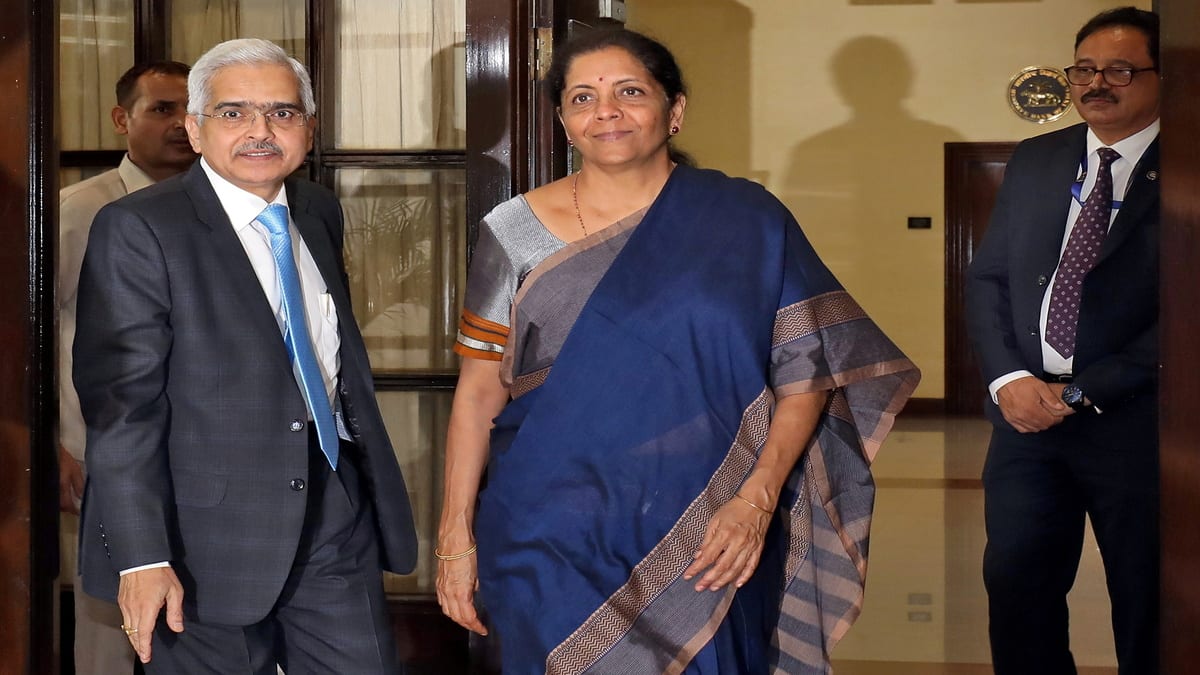 Benefiting from higher tax collection this fiscal year, and buoyed by growth over a lower base of last year, Centre’s fiscal deficit is expected to be lower than the budgeted number of 6.8 per cent. According to the estimates from rating agency India Ratings and Research, the fiscal deficit for FY22 is estimated to be at 6.6% of the GDP, 20 basis points lower than the government budget. “Estimation shows that higher tax and non-tax revenue collections this fiscal are expected to more than offset the shortfall in disinvestment revenue,” the rating agency Ind-Ra said in its report.

“The data relating to the union government finances show that tax collections so far have immensely benefited both from growth and inflation. While the GDP growth is benefitting due to the lower base of last year, higher inflation (GDP deflator) has led to the economy registering higher nominal GDP growth and thus helping higher tax collections,” India Ratings and Research said in its report.

Fiscal deficit figures will be made public by Finance Minister Nirmala Sitharaman in the upcoming budget. These figures are closely watched figures as they indicate how the government has managed its finances. In plain terms, fiscal deficit means expenditure of the government exceeds its revenue.

Experts have indicated that tax collections this year are expected to beat not just the pandemic-struck FY21’s collections but also FY20’s, a regular growth year.

“Actual GTR (gross tax revenue) collections in FY22 is Rs 13.64 lakh crore, compared to Rs 8.76 lakh crore in FY21 and Rs 10.52 lakh crore in FY20 in the same period. A conservative estimate for FY22 totals is Rs 25.1 lakh crore in GTR. This indicates nearly Rs 3 lakh crore over the BE FY22 of Rs 22.2 lakh crore,” TV Mohandas Pai, the chairman of Aarin Capital Partners and Nisha Holla, technology fellow at C-CAMP, said in an op-ed in Financial Express earlier this month.

So far this year, a total of 5.42 crore income tax returns (ITRs) have been filed, the Income Tax department said in a tweet Friday, adding that it includes 32.9 lakh ITRs for the accounting year 2021-22. While the Gross Direct Tax collection figures for the current fiscal year as of November are at Rs 815262.7 crore showing a growth of 48.11% and 18.15% over the figures for the corresponding period in FY 2021-22 and FY 2019-20, respectively, according to the Ministry of Finance.

Spain bets on tourism recovery in spring after Omicron hiatus