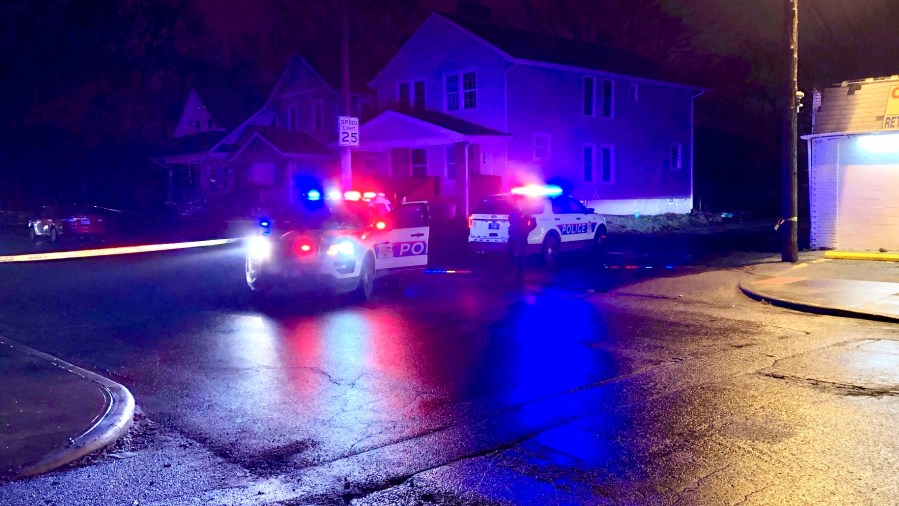 COLUMBUS, Ohio (WCMH)--One person is dead and two others are in stable condition after being shot near the corner of Leonard and N. Champion Avenues.

All three were taken to Grant Medical Center where one person died of their injuries. The victim's identities have not been released.

Columbus Division of Police was called to the scene at 8:44 p.m. Thursday night. Investigators are at the scene and NBC4i.com will have more information as it becomes available.

What’s an office good for, anyway?