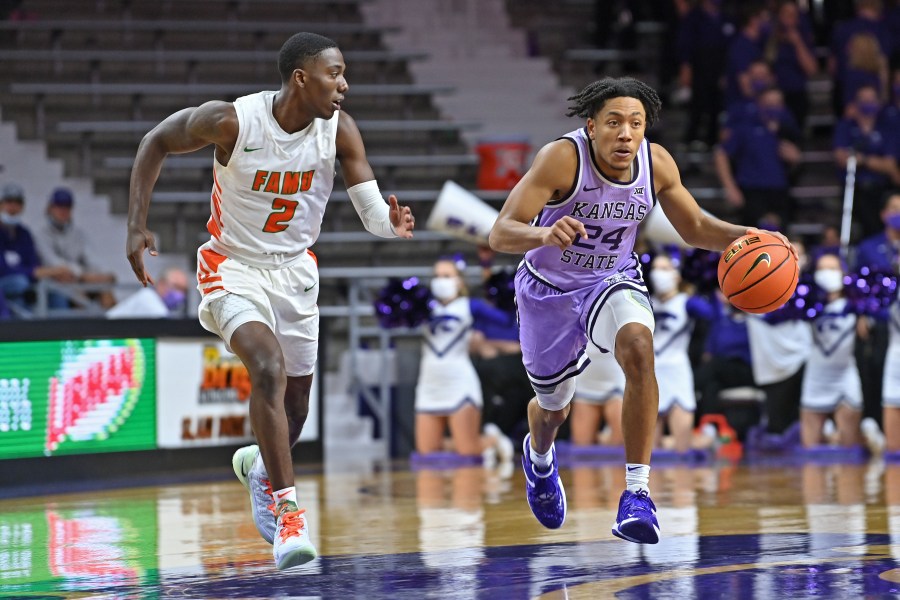 I didn't know a lot about the league. I had been brainwashed. I grew up in Wisconsin, so Big Ten, I was in the Big Ten for 27 years between Purdue and Illinois and that's all I knew," Weber said,.

He quickly learned just how difficult it was to play in this conference.

"When I got here I still remember right at Christmas time we had beaten Florida. I came back, we got some national attention and one of the writers that called me said, ‘Guess what league is number one in the RPI?’  I said I'm not sure to be honest. He goes, ‘Big 12, does that surprise you?’ That was 10 years ago, and it's pretty much stayed the same the last 10 years," Weber said.

Each year players graduate or leave for the NBA. Each year it seems like the competition may not be as tough, but that's never the case.

"You always think, gosh, everyone's losing this guy, that guy. You think it's gonna be a little easier, but it isn't," Weber said.

It's a lesson that Weber had to learn and now he's trying to teach his players the same thing.

It's a great league and it's very, very challenging. And that's what we're trying to help our guys understand how hard it is and the grind from game to game is and that maturity and mental toughness and staying ready is going to be so, so important," Weber said.

The Wildcats open Big 12 play on Saturday, Jan. 1 against Oklahoma.