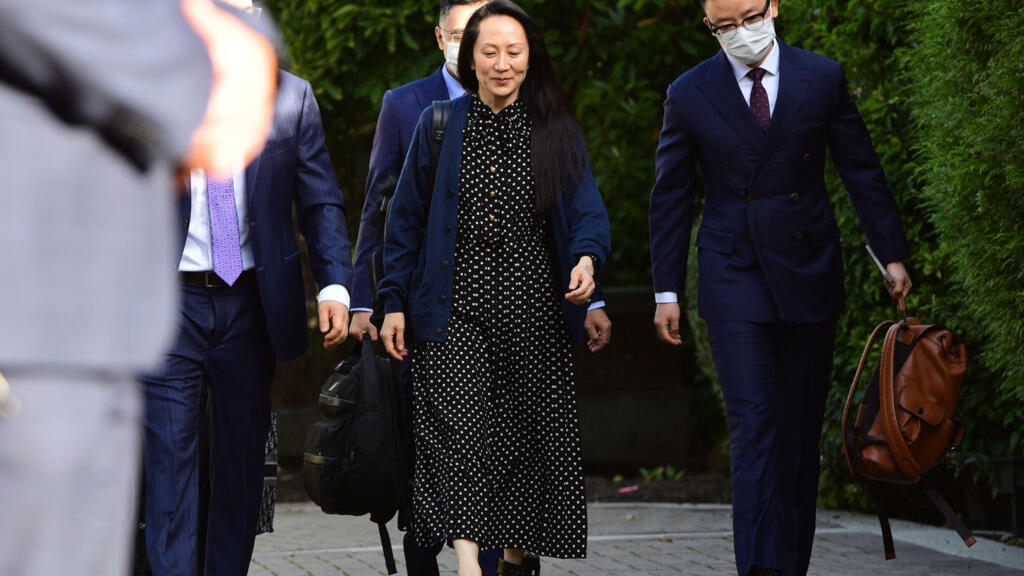 Huawei has been caught in the crossfire of a US-China trade and technology rivalry after the administration of former president Donald Trump moved to cripple the company over concerns it could pose a cybersecurity and espionage threat. The firm's revenue for this year fell by 29 percent year-on-year to 634 billion yuan ($99.5 billion), said rotating chairman Guo Ping in an annual new year message. "In 2021, despite all the trials and tribulations, we worked hard to create tangible value for our customers and local communities," Guo said. "We enhanced the quality and efficiency of our operations, and expect to round off the year with a total revenue of 634 billion yuan." He added that the telecom carrier segment had "remained stable" and "overall performance was in line with our forecasts." Huawei's revenue has fallen in 2021 due in part to the offloading of its budget phone brand Honor, which was sold late last year. Huawei is not publicly listed, and the message did not give any other financial specifics. Guo said the company was on a "bumpy, but rewarding" road, adding that 2022 will come with "its fair share of challenges." Huawei's travails have forced it to quickly pivot into new business lines including enterprise computing, wearables and health tech, technology for intelligent vehicles, and software. The United States has barred Huawei from acquiring crucial components such as microchips and forced it to create its own operating system by cutting it off from using Google's Android operating system. This month, the company launched a new foldable phone and said 220 million Huawei devices were running its HarmonyOS system. The group is the world's biggest supplier of telecoms network gear and was once a top-three smartphone producer along with Apple and Samsung. But it has fallen well down the smartphone ranks owing to US pressure. In October, the group said its January-September sales volume had fallen 32 percent. But a major complication for the company was solved this year with the return to China of chief financial officer Meng Wanzhou, the daughter of Huawei founder Ren Zhengfei. She spent nearly three years under house arrest in Canada on a US extradition warrant, which China said was motivated by politics. Meng was released a month ago after US prosecutors announced an agreement under which fraud charges were to be suspended and eventually dropped.