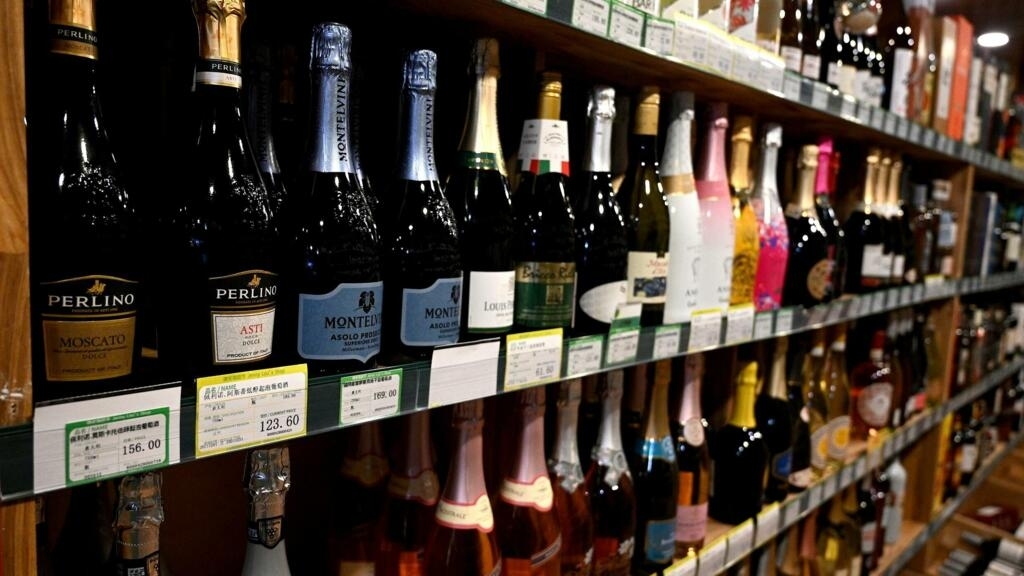 Chinese consumers bought $108 billion worth of imported produce in 2020, with that number set to grow for 2021 as imports jumped nearly 30 percent year on year in the first three quarters. But under laws set to kick in on January 1, all producers of food shipped to China will have to register with the customs authority -- yet another barrier for international companies that have long complained of being unfairly penalised. The extra hurdle was previously required only for products posing potential health risks, such as seafood. But now coffee, alcohol, honey, olive oil, chocolate and several other products will also be scrutinised. On New Year's Day, "the import curtain will fall", Alban Renaud, a China-based lawyer with the firm Adaltys, told AFP. But he said there were still many unknowns: "Will there be a margin of tolerance? What about the applications that are in progress but not approved? What about those who applied too late?" One businessman involved in imports told AFP: "You need (certification) otherwise the goods will arrive at ports and you'll have to pay penalties." Companies without the right paperwork will face border hold-ups, he warned. Importers have complained that the new application details were published late and the website for registering only went online last month, adding that they faced frustrating hurdles trying to register, such as information not being available in English. Some companies were even given the wrong country code, a Beijing-based diplomat told AFP -- such as a Portuguese importer being registered as Spanish. 'Still waiting' Food companies and importers have already been battered by control measures included in Beijing's strict zero-Covid strategy, with China linking the virus to food ever since a Beijing outbreak last year was blamed on imported salmon. Products entering China are now subject to extra screening and repeated disinfection, with products often banned when a Covid outbreak is discovered at the point of packing overseas. The World Health Organization has said the chances of Covid-19 being transported in food are slim. Just days before the new requirements come into effect, "many companies are still waiting to obtain their authorisation" the EU Chamber of Commerce in Beijing said. It "urged the Chinese authorities to provide approvals in a timely manner... to enable all qualified companies to make a smooth transition without suffering any disruptions to their food imports". The European Union has formally requested that Beijing postpone the measure by 18 months, but without success. Unless the problems are smoothed out soon, China's stream of imported food could feel the crunch a month down the line, the Beijing-based diplomat told AFP. China's customs department did not respond to AFP's request for comment. "The first products to arrive in China from exporting countries on January 1 will come from Korea and Japan," another diplomat noted. "So it will be our friends who will have the privilege of testing the thickness of the wall."

Ilisu in snow, but without water