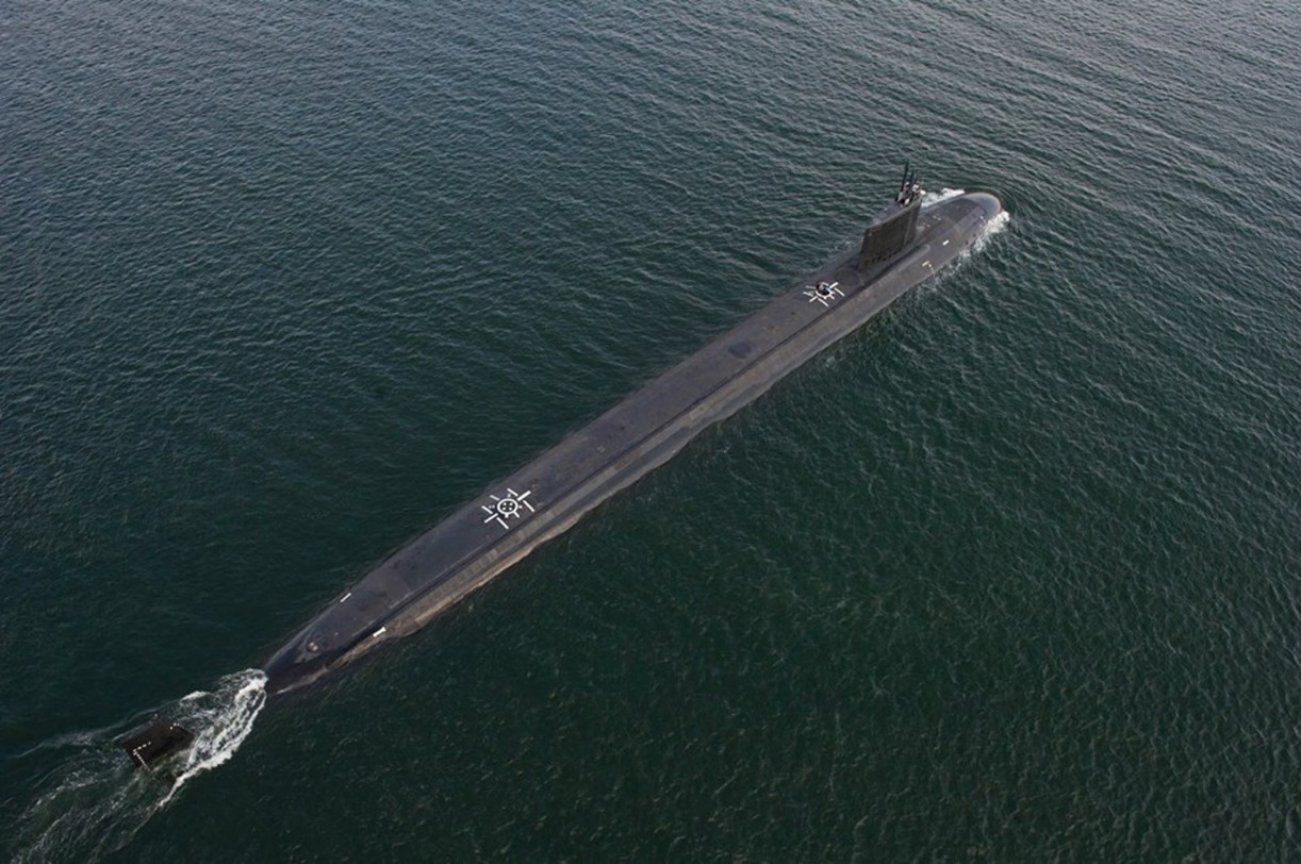 These powerful boats have served and will serve long and well, with the ability to carry out a variety of missions.

Here's What You Need To Remember: The U.S. Navy is now expected to receive delivery of nine of the Virginia-class Block V submarines between 2025 and 2029, and eight of those will be equipped with the Virginia Payload Module – a mid-body section that will increase the overall length of the boats.

Throughout the history of submarine warfare, the main distinguishing feature of the vessels has been the ability to remain submerged. While modern military submarines can operate at greater depths than are survivable or practical for human divers, not every mission requires such deepwater operations. Over the years, purpose-built coastal or littoral submarines were specially built for such functions.

At the end of the Cold War, the U.S. Navy shifted its focus from preparing for open-ocean conflict to dominating littoral areas, and as a result, it developed its Virginia-class to operate in the world's coastal and deep waters alike. This has resulted in a flexible, multi-mission platform that can carry out anti-submarine, anti-surface, strike and irregular warfare, as well as operate in intelligence, surveillance and reconnaissance missions. The Virginia-class submarine can be used to deliver special operations forces support and also participate in mine warfare roles.

Why It Was Built

This new class of submarines was developed to be less expensive and better optimized for post-Cold War submarine operations than the costly Seawolf-class design, while also serving as a replacement for the aging Los Angeles-class. The Virginia-class was developed as a true 21st-century submarine to face the challenges of an ever-changing world.

This new class of nuclear-powered fast attack submarines (SSN) is being built via a partnership between Huntington Ingalls Industries' Newport News Shipbuilding division and General Dynamics Electric Boat. The U.S. Navy has gone "all-in" with the Virginia-class and placed a bulk-buy contract for the five boats, followed by a subsequent multiyear contract for the following five with an eventual goal to acquire a total of 66. To date 19 of the submarines have been completed while 11 more are under construction with six more planned.

The U.S. Navy is now expected to receive delivery of nine of the Virginia-class Block V submarines between 2025 and 2029, and eight of those will be equipped with the Virginia Payload Module (VPM) – a mid-body section that will increase the overall length of the boats. This will add four additional Virginia Payload Tubes, which have been replacing the submarines' single purpose cruise missile launch tubes. This will increase the number of Tomahawk missiles that the vessels carry – and thus replace some of the Navy's missile strike capabilities that would be been lost when the Ohio-class submarines are retired from the fleet.

The Virginia-class also offered several other innovations that have significantly enhanced its warfighting capabilities including an emphasis on its ability to conduct littoral operations. The subs feature a fly-by-wire ship control system, which improved the shallow-water ship handling, while the boats also have been outfitted to support forces operations. The submarines' torpedo rooms can also be reconfigured to house a small unit of special operations forces such as Navy SEALs and their equipment. The class also features a large lock-in-lock chamber for divers.

Traditional periscopes have also been replaced with two Photonics Masts that are equipped with high-resolution color and black/white as well as infrared digital cameras. Additionally, the control room has been placed one deck lower than on most submarines, which provides an improved layout with more room for the crew while ensuring the commanding officer has greatly enhanced situational awareness.

The lead submarine of the class, USS Virginia (SSN-774) – the tenth vessel of the Navy to be named for the Commonwealth of Virginia – was laid down in September 1999, launched in August 2003, and commissioned in October 2004. The submarine completed her first deployment in support of the Global War on Terrorism in November 2005.