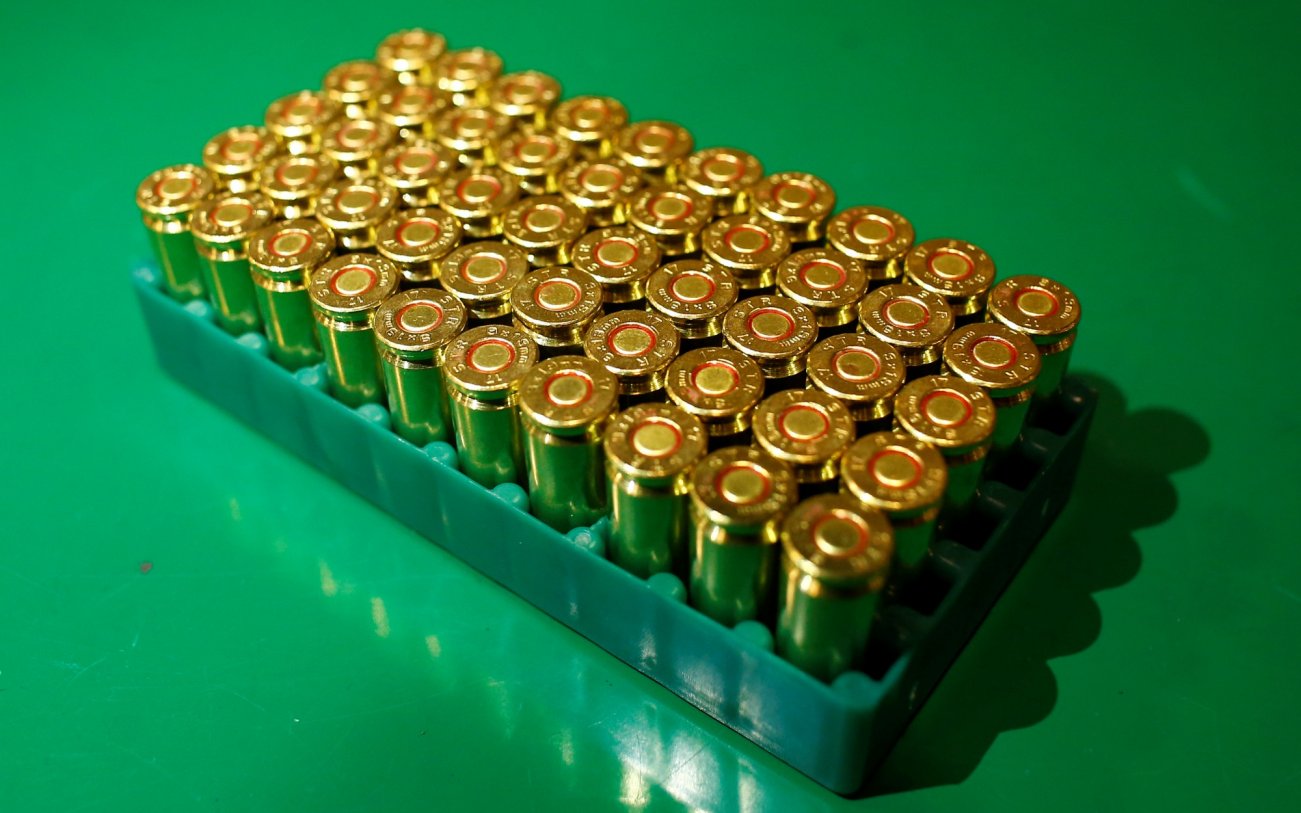 Even though there have even been reports that ammunition has affected police departments.

The ammunition shortage has been continuing throughout the fall and is beginning to affect hunting seasons throughout the country, in some places for the second year in a row.

There have even been reports that ammunition has affected police departments.

“We have had a number of firearms instructors cancel their registration to our courses because their agency was short on ammo or they were unable to find ammo to purchase,” Jason Wuestenberg, the executive director of the National Law Enforcement Firearms Instructors Association, told the Associated Press in August.

“A few months ago, we were at a point where our shelves were nearly empty of 9mm ammunition,” Doug Tangen, the firearms instructor at the Washington State Criminal Justice Training Commission, told the news organization.

However, one new report states that a department in Northern Michigan has been able to train as usual.

Alpena County Undersheriff Erik Smith says the department was proactive and ordered eight thousand rounds of ammunition at the start of the year, according to The Alpena News. While that shipment has yet to arrive, they have enough to conduct training in the meantime, Smith told the news organization.

The department conducts training twice a year, while they’re mandated to do so once, and that training entails shooting off “several hundred rounds per person at each training,” the newspaper said. But that department has tweaked its training in order to use fewer rounds.

Another department, the Presque Isle County Sheriff’s Office, has enough ammunition for their officers to fill their pistol and rifle holsters.

“There’s a common saying for police officers,” Deputy John Eby told the Alpena News. “‘You never know what you’re going to get into.’”

The ammunition shortage has mostly been attributed to the major rise in gun purchases since the start of 2020 when fear of social unrest, pandemic boredom, and a rise in the interest in shooting sports led many Americans to become first-time gun owners. Manufacturers haven’t been able to keep up with the demand.

Other factors that have been blamed for the shortage include years of consolidation in the ammunition industry, the bankruptcy of major supplier Remington, which knocked supply offline for a time in 2020. Jason Vanderbrink, the president of Vista Outdoor, went on YouTube last year to refute conspiracy theories that the company was executing the shortage on purpose. He said he received everything from hate mail to people showing up unannounced at the company’s facilities. The video had more than two million views since it was posted last December.

Stephen Silver, a technology writer for the National Interest, is a journalist, essayist and film critic, who is also a contributor to The Philadelphia Inquirer, Philly Voice, Philadelphia Weekly, the Jewish Telegraphic Agency, Living Life Fearless, Backstage magazine, Broad Street Review and Splice Today. The co-founder of the Philadelphia Film Critics Circle, Stephen lives in suburban Philadelphia with his wife and two sons. Follow him on Twitter at @StephenSilver.

US Navy says commander of SEAL Team 8 died from injuries sustained in an accident, apparently during fast-rope training

Woman reveals ‘hickey hack’ for keeping creeps away at the gym