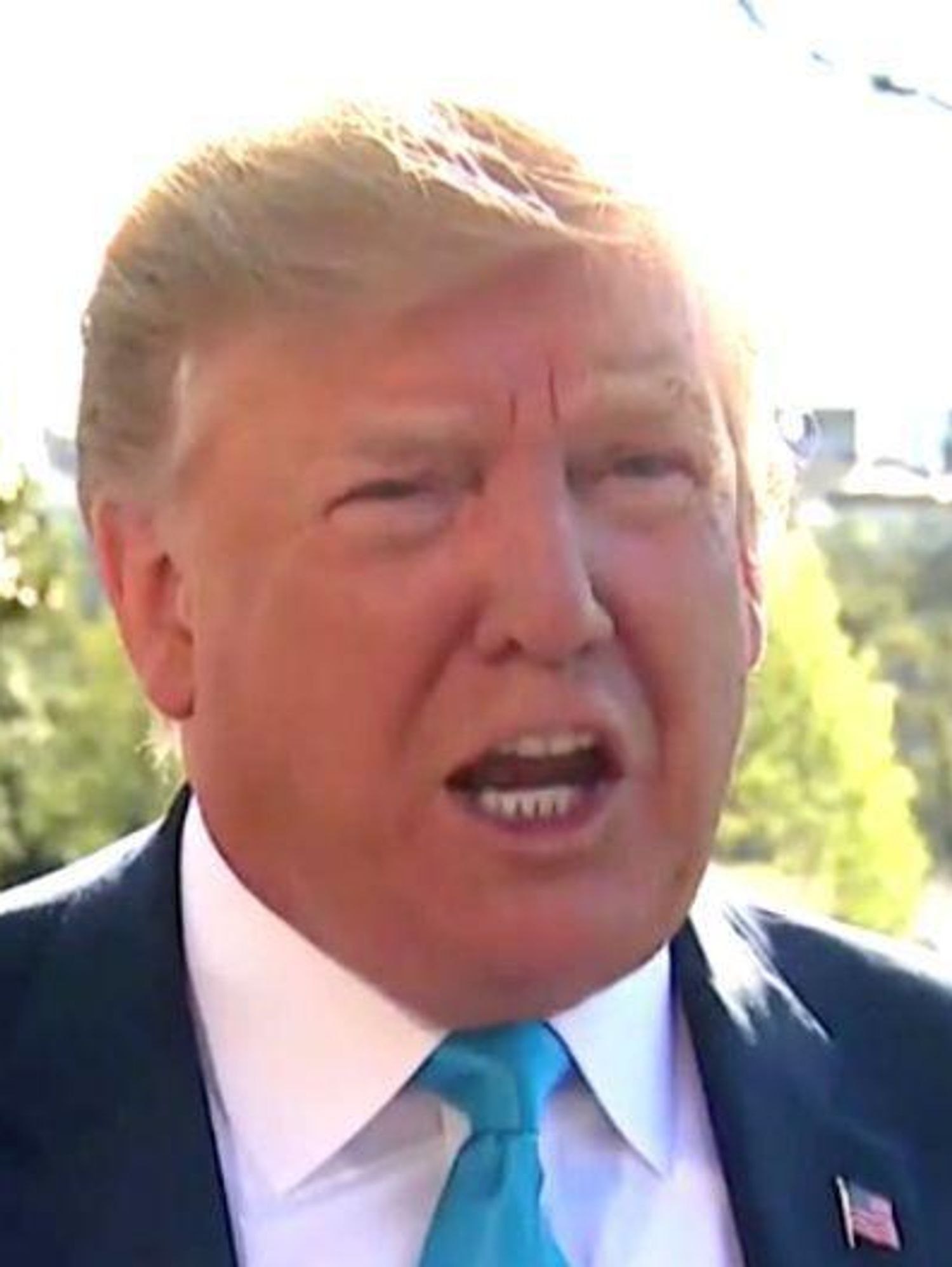 Echoing a MAGA chorus three days later, former president Donald Trump attacked the U.S. Women's National Team on Thursday, calling the players "leftist maniacs" and claiming they didn't win a gold medal at the Tokyo Olympics because they are "woke."

After a disappointing loss to Canada in the semifinals on Monday, the U.S. team captured the bronze medal with a victory on Thursday. Longstanding right-wing attacks on the team began to resurface when members participated in a protest against racism at the start of the Olympics.

In his statement, shared by spokeswoman Liz Harrington on Twitter, Trump singled out an old nemesis, Megan Rapinoe, who incidentally scored two goals in the bronze medal victory over Australia — her final Olympic game.

"If our soccer team, headed by a radical group of Leftist Maniacs, wasn't woke, they would have won the Gold medal instead of the Bronze," Trump said. "Woke means you lose, everything that is woke goes bad, and our soccer team certainly has. There were, however, a few patriots standing. Unfortunately, they need more help than that respecting our Country and National Anthem. They should replace the wokesters with Patriots and start winning again. The woman with the purple hair played terribly and spends too much time thinking about Radical Left politics and not doing her job!"

The leader of the republican party is rooting against America. Remember that. https://t.co/IenH6kunlN

I’ll give Trump every cent I have if he can explain the offside rule. Fuck this demented clown. https://t.co/FkrB8YoFG1

GOP's hatred for US Olympians really hasn't gotten the press attention it deserves. if a Dem ex-president had eve… https://t.co/KvSACCL3Vy

Wait till Trump finds out anything about the Canada team https://t.co/UCAUrt0szw

Canada has a trans man on their team. https://t.co/QW4x1reo6A

If anyone knows about historical losses, it's him. https://t.co/pCP3C39WFj

USWNT you see was notably not woke when they won the World Cup in 2019. https://t.co/y7PYnTDkiW

the men's team is so woke, it didn't even qualify. https://t.co/AQCYREMwOL

imagining the previous president taking the field against the women's soccer team and getting immediately slide tac… https://t.co/fb7jphnqEx

LOL tell me you're still holding a grudge against the @USWNT for refusing to come to the White House when you occup… https://t.co/sHYKlTOuFZ

DNA Study Traces the Origins of the Etruscans