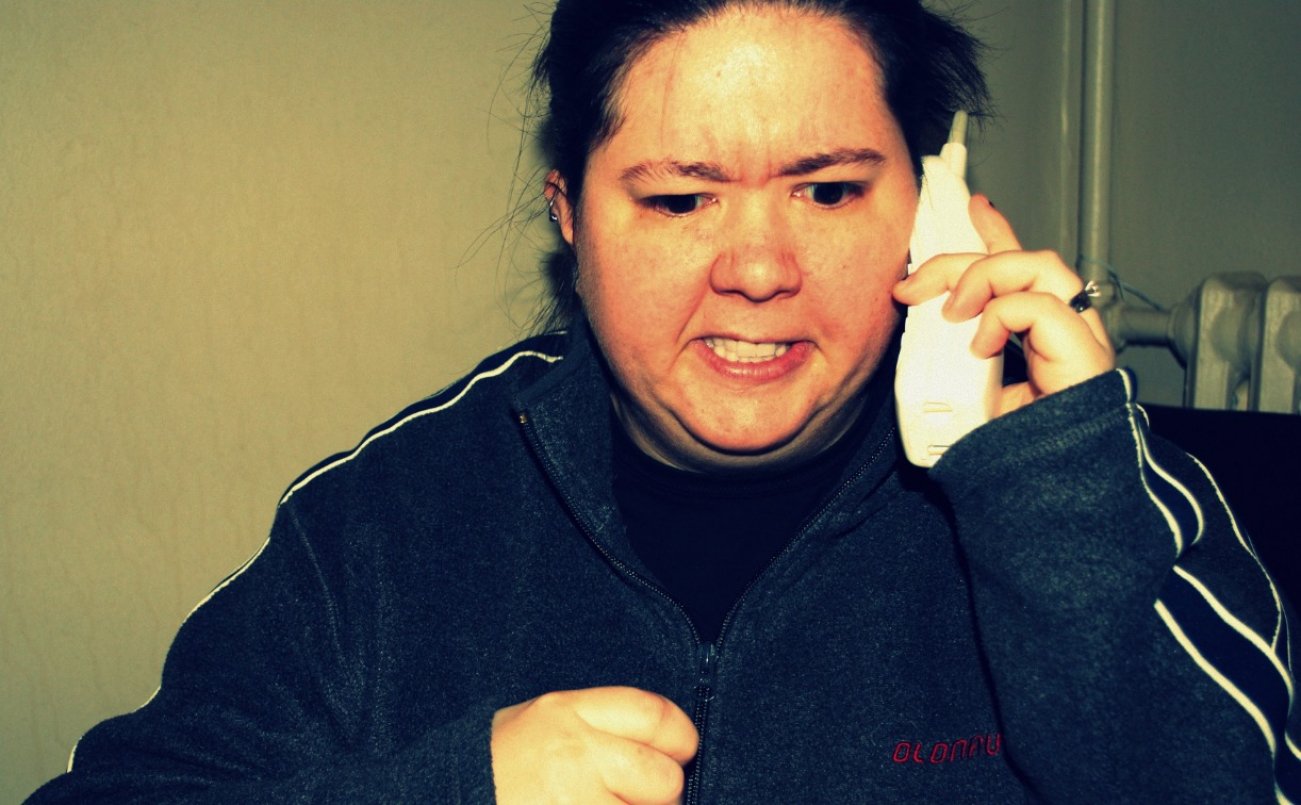 Stimulus check phone call scams doubled in June according to a new report.

The number of scam calls relating to stimulus checks doubled last month, hitting a record of more than 1.1 million, according to a new study.

The report, released by Hiya, a company that offers intelligent call protection, identification, and analytics services, gathered data that includes practiced scams and the states that were targeted the most. The data revealed that more than 13 billion scam calls have been reported, with the highest number of calls during the month of June.

Hiya uncovered that during June’s worst week in terms of stimulus check-related calls, there was a 150 percent jump in calls compared to the week prior.

The data also indicated that certain states were more targeted than others, as Texas accounted for 13 percent of the 1.1 million stimulus check scam calls last month, followed by California at nine percent, Florida at six percent, Louisiana at four percent, and Illinois at three percent.

Scammers are reportedly using personal information to convince stimulus payment recipients that they are affiliated with a government agency or even with that person’s employer. Some have offered recipients help with depositing the direct payments, in which they would then steal the federal funds.

The Federal Trade Commission (FTC) reported in May that more than $300 million worth of direct payments have been stolen—a figure that’s likely to jump in the upcoming months.

“These scams around COVID stimulus checks, coronavirus, are being undertaken by hackers and scammers in a more sophisticated way because they have easy, cheap access to more of our personal information,” Rob Shavell, a data privacy security expert, told NBC-affiliate WCNC Charlotte.

Besides making phone calls, scammers also can get access to their personal information from data brokers, who gather and sell the information to businesses, advertisers, and even individual hackers.

Experts continue to encourage Americans to be cautious in trusting others with banking information, as they could be associated with a massive stimulus scam.

“The new round of stimulus, we want people to be very careful,” Shavell said.

Rachel Bucchino is a reporter at the National Interest. Her work has appeared in The Washington Post, U.S. News & World Report, and The Hill.