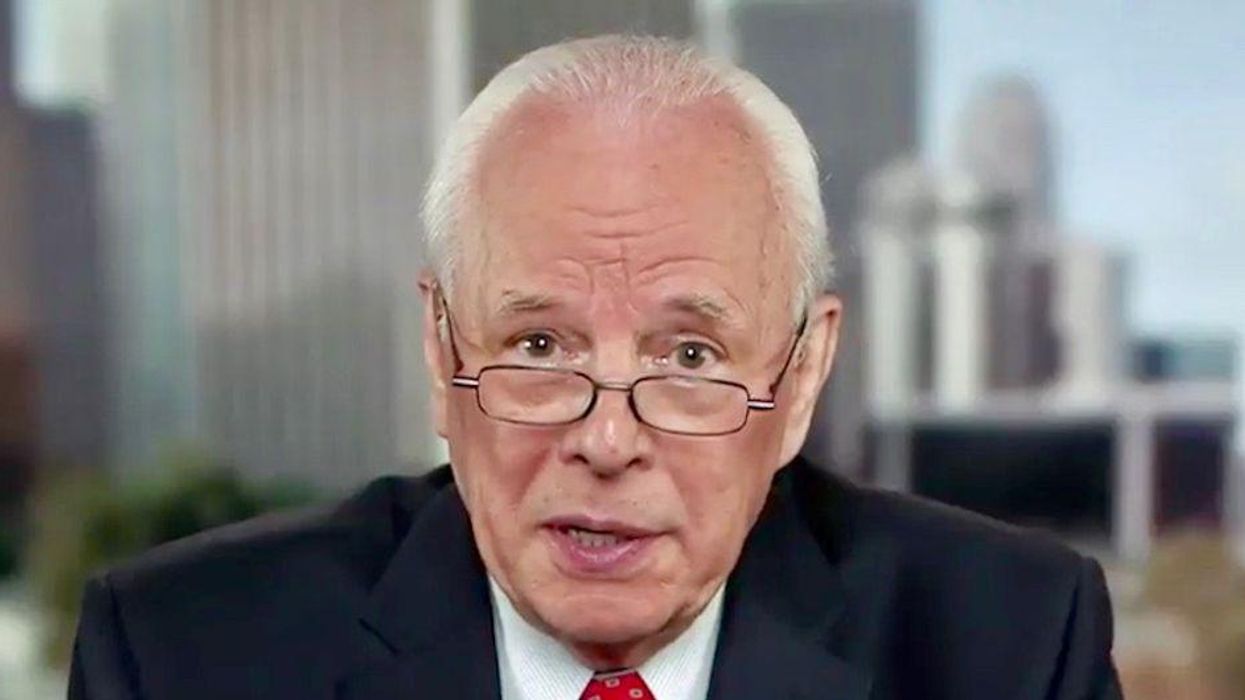 Former White House Counsel John Dean chuckled a little at former President Donald Trump's decision to sue the tech companies using a class action suit. While the suits will likely focus on past lawsuits that have already been decided, Dean thinks that the tech companies should have fun with it instead.

Speaking to CNN's Jim Acosta on Sunday, mocked the idea of Trump taking the stand in the lawsuit. Doing so would allow the other side to ask anything, and that Trump would likely hurt himself in the end.

The two also discussed that Trump asked people to go to the website to submit their names to join the lawsuit, but instead, it was just a place where people could donate to the former president.

"I am a little bit surprised that the lawyer who is representing him because he actually has been on both sides politically," said Dean. "And he certainly is savvy enough, while he doesn't have a record in this type of lawsuit, one doesn't have to look very far to understand these First Amendment cases just go down. They went down against newspapers when people wanted to get forced to have their own op-ed in to respond to something that was in the paper. And they're going to -- the same happens with a private organization that runs a social media platform. The First Amendment does not apply. It applies to the government. Not to private organizations. So, I'm a little surprised the suit was even filed."

Acosta asked if the lawyers would get Trump to take a deposition and what would be at the top of mind going toe-to-toe with a former president.

"I think I would want to ask him about what was happening inside the Oval Office on Jan. 6th," said Acosta. "But I am curious what you think."

"I would pay to give that -- to do that deposition," Dean chuckled. "I think a lot of attorneys would. Of course, you'd go right into the Jan. 6th, who he was talking to, what he was talking about. He'll lie. He's a very good liar, we know that. But I think if you start drawing in some of the papers and facts that are now appearing, he's going to have more trouble with it. It could be a dandy deposition. I think you could sell tickets for it and do quite well."

Watch the discussion below:

Sajda Mughal: The woman who survived 7/7 - quit her job and fights for a better world

H&H Olympic reporter’s blog: ‘We were standing with Jessica von Bredow-Werndl when she found out she’d won gold’