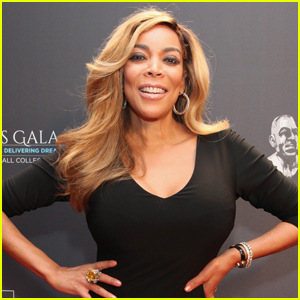 The family members of late TikTok star Swavy are speaking out after the Wendy Williams Show host went viral for her inappropriate banter while discussing the social media star’s death.

His mom and older sibling, Chanelle Clark and Rahkim Miller, spoke about the segment Wendy did.

Rahkim explained to TMZ why the segment was so hurtful, including her questioning about his fame and remarks about her follower count.

“I have no idea who this is. Neither does Norman. Neither does one person in this building,” she said, asking those in the audience to clap if they knew him.

Chanelle, who witnessed the murder, says Wendy owes her and her family an apology for the way he was discussed on her show. The family also feels Wendy misrepresented the star.

Find out more about why she went viral.

Wendy also got called out for her commentary regarding a marriage recently.

♬ audio made by shovvxaa – kai