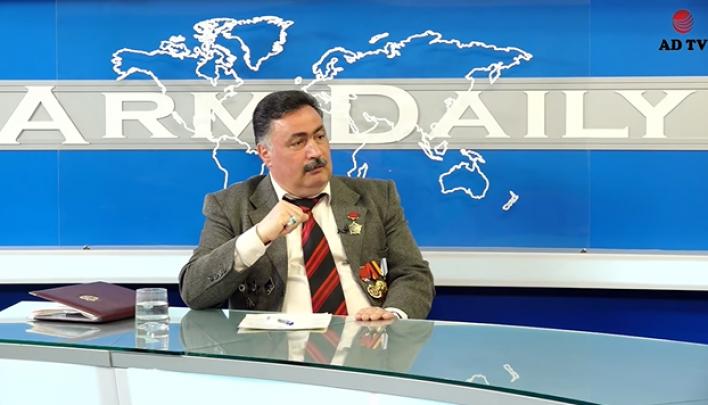 THE BIDEN ADMINISTRATION WILL ADOPT THE FINAL STRATEGY FOR CHINA AFTER MEETING WITH THE PRESIDENT OF THE RUSSIAN FEDERATION. (CONTINUED).

Will the presidents of the United States and the Russian Federation be able to reach agreement on the "bankruptcy" of China during the summit in Geneva the day after tomorrow?

Expert assessment of the Academy of Geopolitics.

The beginning of the article here:

Of course, Chinese politics, as an "endless path of cunning" in contrast to the dialectic of opposites, uses the law of change in the bundles of three forces ("Chairman Mao Zedong's theory of dividing the world into three parts is the greatest contribution to the treasury of Marxism-Leninism"). However, only non-politics, unlike geopolitics, shifted the physical and mathematical principle of ternary harmony into the Big Game technology of six world projects at the card table of history, raising the bar for modeling the processes of international relations over the binary "Great Chessboard" of the West.

In the symmetries and inversions of 64 codewords (hexagrams of numbers and odds of numbers recorded in the Chinese classic Book of Changes "Yijing Zhoui"), the barcode of changes reveals 36 periods. The periods were opened by the Soviet mathematician V. Maslennikov.

Specialists deployed a scheme of 36 Maslennikov periods on a line of Gregorian dates, linking the points of reference: the beginning and end of a large period of changes - the "space month" - to the Chinese cyclical calendar "Sali" (dates of the legendary Xia dynasty), where the end of the period is exactly 2044, and the "new beginning" - 2045.

The signal wave revealing the "hologram" of volumetric vision of the prospect was found in the 726-year-old "Horde" cycle of domestic history.

The superposition of the signal wave on the reference revealed the hidden perspective of the Law of the Universe with the possible transition of the history of Russia from the code word "To the possession of the great" (2009-2020) to the code word "Great power" (2021-2032): the details are -https://www.facebook.com/people/Arayik-Sargsyan-Academician/100004297597021/     here.

Will the presidents of the United States and the Russian Federation be able to reach agreement on the "bankruptcy" of Keith during the summit in Geneva the day after tomorrow? time will tell, not long left.

Araik Sargsyan, academician, President of the Academy of Geopolitics.