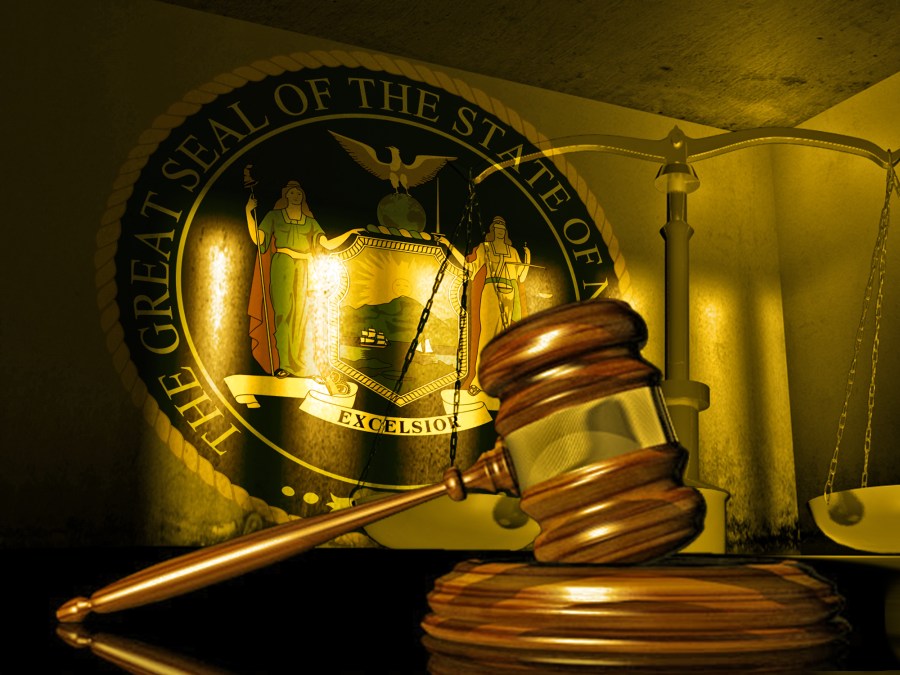 ALBANY, N.Y. (NEWS10) — Fredrick Eli Knapp, 52, of Pottersville was sentenced on Friday to two years in prison, according to the U.S. Attorney's Office for the Northern District of New York.

Acting U.S. Attorney Antoinette Bacon says Knapp threatened to hurt people via social media posts in November 2019. Bacon said Knapp sent vulgar emails from Warren County to court employees in North Carolina. Among the apparent threats, he posted a message to the North Carolina court system’s Facebook saying he would “find a way to get back to that state just to kill people in your courthouses.” He also left a voicemail for a North Carolina police officer, saying police officers “don’t deserve to live.”

Knapp is also a facing a three-year term of supervised release that starts once he's released from prison.

At least 32 people killed as train derails in Egypt

Who is Peloton founder and CEO John Foley and what’s his net worth?