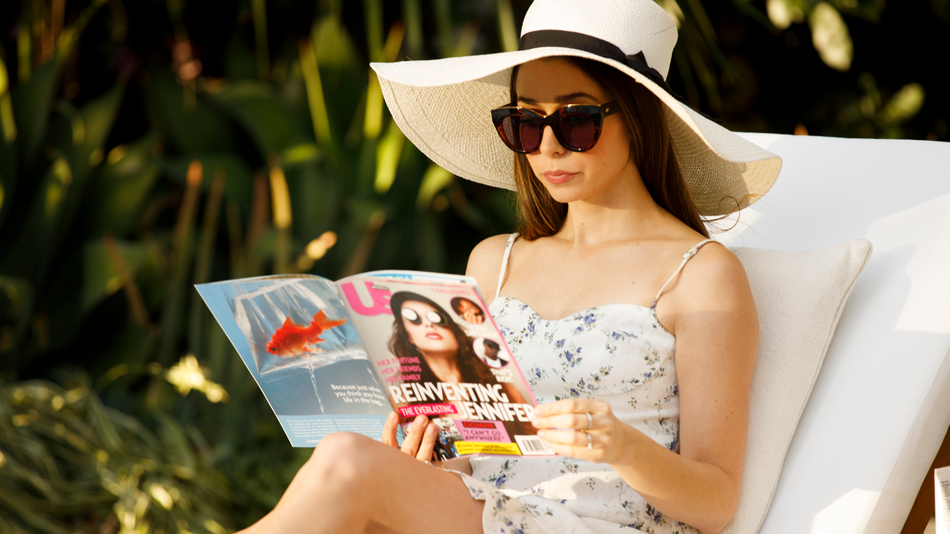 The biggest shock of HBO Max's Made for Love isn't its central premise, as twisted as it is: Hazel (Cristin Milioti) is a woman on the run from her billionaire tech mogul husband, Byron (Billy Magnussen), who's implanted a tracking chip in her brain that gives him access to four of her senses and her basic emotions. ("Byron doesn't believe in smell," she explains, the eyeroll evident in her tone of voice if not her actual eyes.) We've seen more fucked-up things in other sci-fi dystopias before, including one that happened to star Milioti herself.

No, the surprise comes in flashes, as the show methodically unspools its premise, and none of the characters seem quite as upset as you'd think about the idea of someone implanting a tracking chip into their spouse's brain. It's not a stretch to imagine a version of this story that's played as straight-up horror (it would be The Invisible Man, basically), but Made for Love leans more toward spiky satire. Combined with the half-hour episode run time, Made for Love's mordant sense of humor feels positively breezy in comparison to, say, the heavy-handed pessimism of a Black Mirror. It's just difficult to tell, at least in the first four episodes given to critics, whether that's sign the show intends to stick to the shallow end — or if hidden depths lay beneath its shimmering surface.  Read more... ‘Riding bikes while Black’: Cops under fire after swarming teens over lack of bicycle 'license tags'