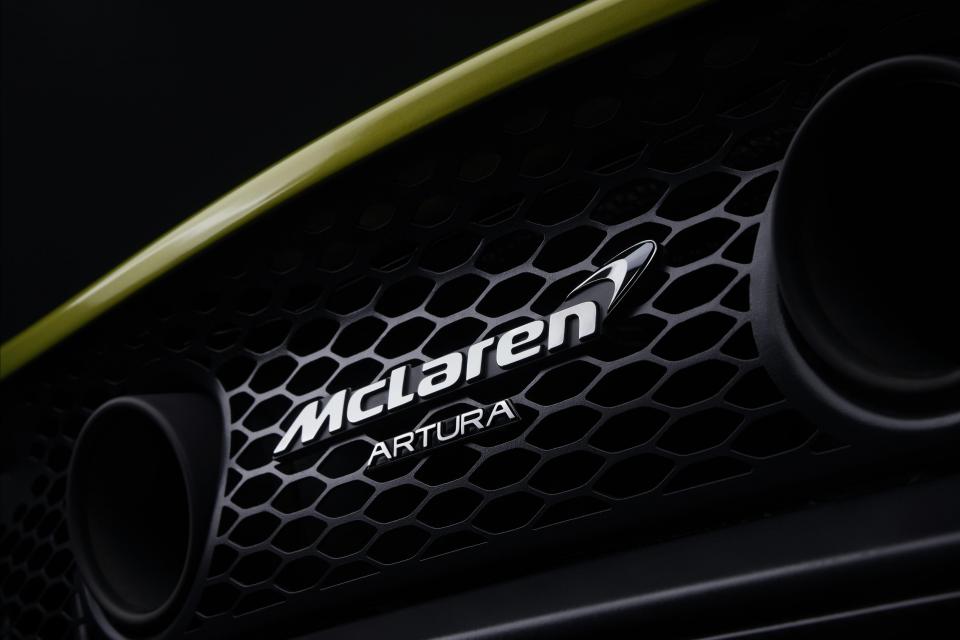 The all-new McLaren Artura will make its global debut on Wednesday, February 17, in a spectacular showcase coming from McLaren’s headquarters in Woking, England.  This first opportunity to see the new high-performance hybrid supercar in detail and in action will feature McLaren brand personalities giving key information about the Artura, plus an interactive Q&A session. The launch will be streamed online at http://cars.mclaren.com/en/artura/event to engage customers and McLaren enthusiasts worldwide. Concentrating the full force of McLaren’s expertise in race- and road car engineering into one ground-breaking, next-generation high-performance hybrid supercar, the Artura is new in every respect. Powered by an all-new hybrid powertrain that features an all-new V6 engine and with the new McLaren Carbon Lightweight Architecture at its core, the Artura is another compelling example of McLaren’s commitment to super-lightweight engineering to deliver outstanding levels of thrilling performance, driver engagement and efficiency.

US carries out airstrikes against Iranian-backed militia facilities in Syria

A migraine-prone woman hid from light for 18 months, causing everything she sees to vibrate