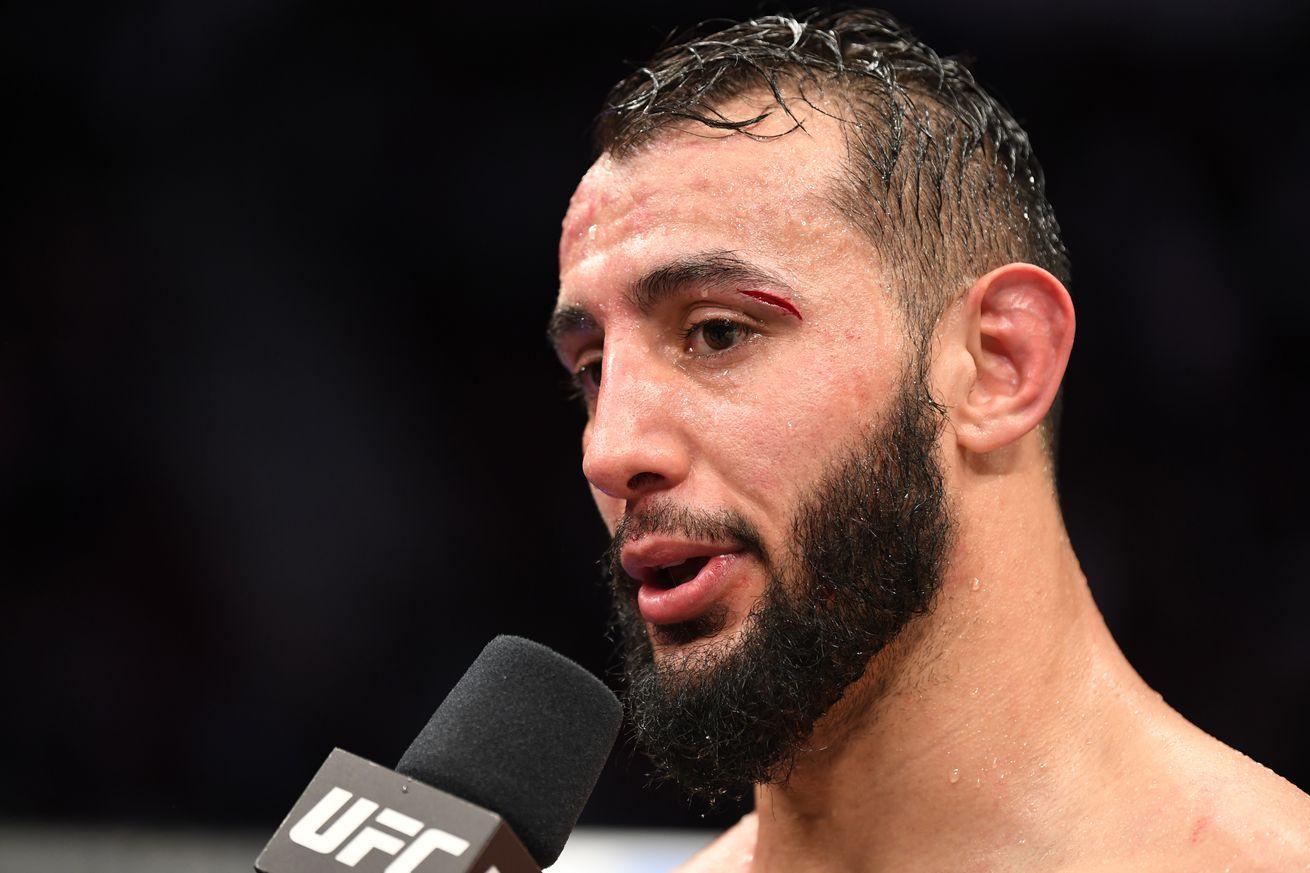 Dominick Reyes won’t be chasing Jon Jones up to heavyweight, as ‘The Devastator’ already feels he’s 1-0 over the former UFC light heavyweight champion.

Reyes actually lost to Jones via unanimous decision earlier this year but, now that ‘Bones’ has vacated his light heavyweight title, the 30-year-old has no interest in running it back with the JacksonWink standout.

“It’ll be my title reign, so it won’t matter what anybody else says or thinks about really anything, to be honest.”

Although Reyes has no plans to move up to heavyweight, the top-ranked light heavyweight contender has no problem with others fighters moving up — or down — in weight to challenge him for the LHW title.

UFC 253, which will feature Reyes vs. Blachowicz in the co-main event, takes place on Sept. 27 at UFC Fight Island in Abu Dhabi, United Arab Emirates.

I am more than somebody – Yinka Rhythmz (Mr. Somebody)