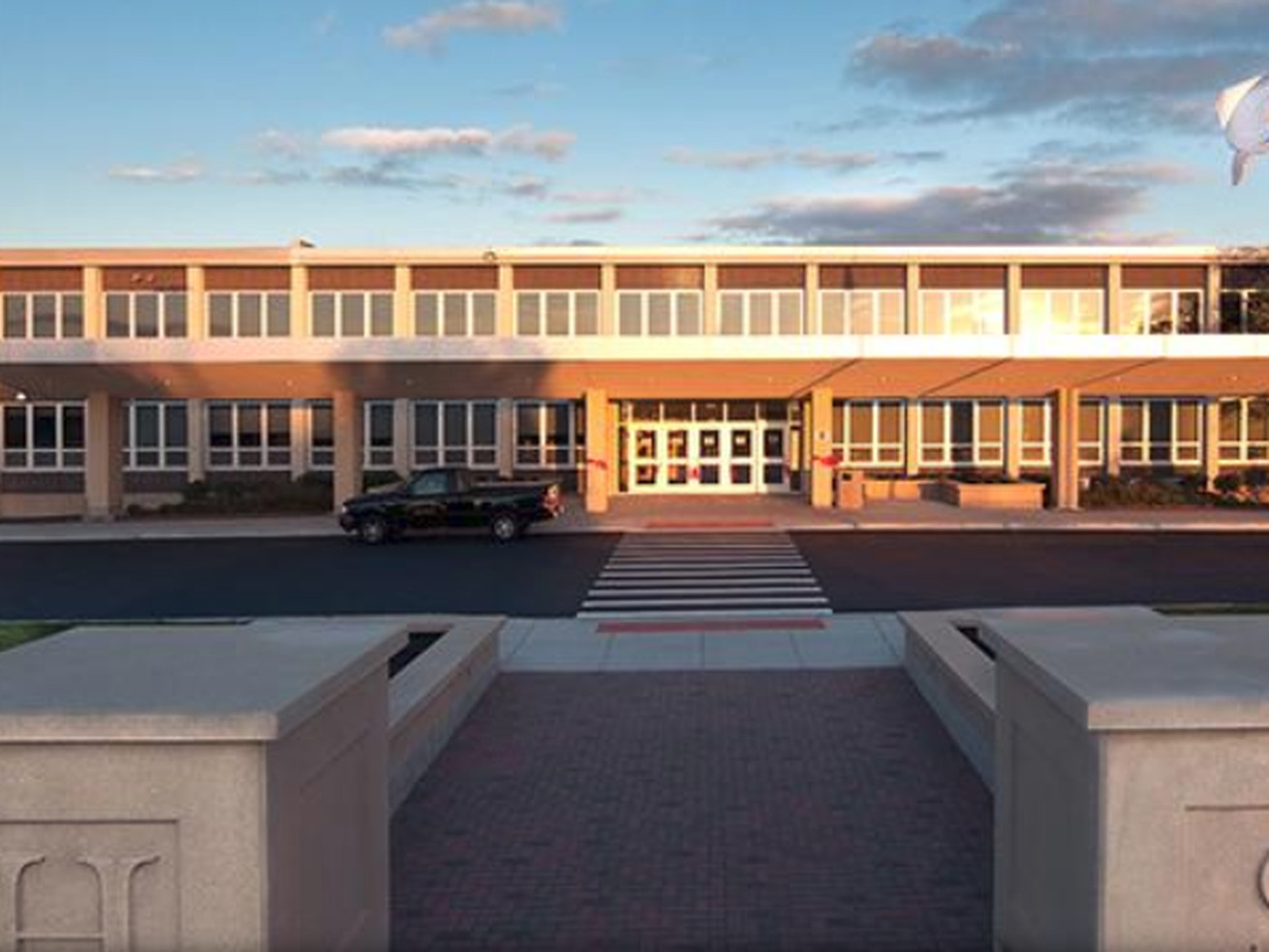 Arwen Pokorny Lyp, the Hinsdale South principal, sent a letter to families in the football program on Monday.

Hinsdale South officials have confirmed that a football player tested positive for COVID-19 earlier this week.

The student was participating in a football camp at the school. The Illinois High School Association recently allowed sports not currently in-season to conduct 20 days of workouts supervised by coaches.

Arwen Pokorny Lyp, the Hinsdale South principal, sent a letter to families in the football program on Monday.

“We are coordingating our efforts with the DuPage County Health Department to promptly identify and monitor individuals who have had recent contact with this student to prevent further spread within our school and community,” Lyp wrote. “ We will be suspending all football-related activities for 14 days and requiring all students and staff who participated in the camp to quarantine through September 24.”

There have been a handful of rallies to bring back football, other fall sports and in-person learning in the Hinsdale community over the past week.

More rallies are scheduled all over the area this week, including one at the Thompson Center on Saturday that is expected to bring a large crowd.

Those movements don’t seem to have made any impact on Gov. J.B. Pritzker’s decision to move football to the spring.

“I’m not willing to sacrifice people’s lives or their health,” Pritzker said at a press conference on Tuesday. “Neither the children nor their parents who would be affected also. We are being careful about it but I’m relying on doctors and researchers to give us the information. This isn’t a political decision. I know that there are people who would like me simply to make a political decision to allow people to endanger themselves.”

Every state that borders Illinois is now playing high school football. That hasn’t changed Pritzker’s mind. The current plan is for Illinois to begin the football season in February.

Racism cost the US economy $16 trillion over the last 2 decades, Citi study finds