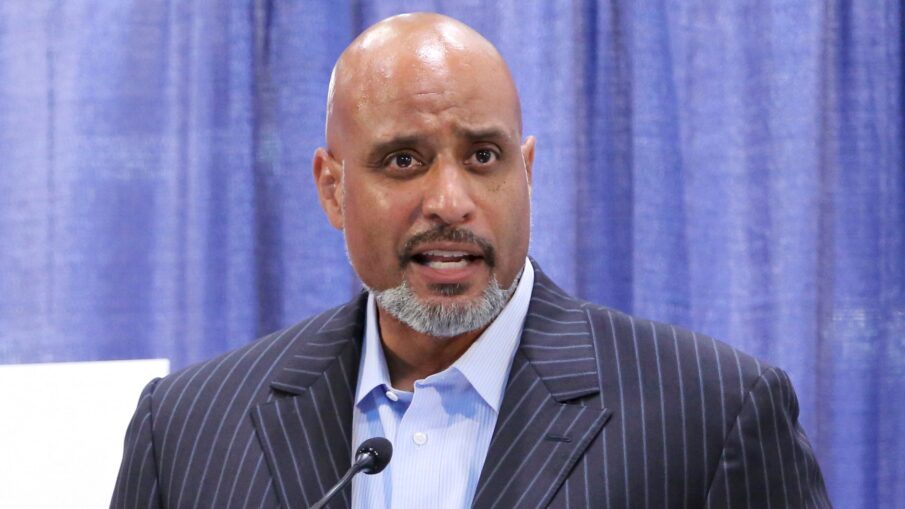 Baseball is coming back. Per Jeff Passan of ESPN, the MLBPA has agreed to a 60-game season in which players would report to training camps by July 1.

The season would start on the weekend of July 24, along with the universal DH and likely modified extra-inning rules including beginning with a runner on second. The exact details have not been confirmed yet, but it is likely to be something similar to what has already been adapted in the minor leagues.

The deal is not finalized, but the only remaining hurdle is a health and safety measure that has to be confirmed by MLB in order to set it all in stone. After a long, tedious and frustrating negotiation process, the two sides finally seem to have reached a compromise, and just need the final approval to get going.

Assuming all goes well, believe it or not, there is going to be real live actual baseball a week from tomorrow. We will update you with more details as they come out.

Update: Karl Ravech of ESPN has reported that the deal is done, and everything has been settled and agreed upon.

Derek Chauvin told George Floyd that it takes ‘a lot of oxygen to talk,’ during arrest

‘Govt can pay off its Covid-19 loans’

Knowledge, as we used to know it