Our editors independently select the products we recommend. We may earn a commission on items bought through our links.

Big news incoming from the world of streaming today! As of December 6, Amazon’s Prime Video has announced that HBO Max is available once again as a Prime Video channel, meaning members can now add HBO Max to their existing Prime Video service and, crucially, avoid the buggy HBO Max app altogether.

HBO Max, previously a premium Prime Video add-on, dropped off the service in September 2021 after both parties failed to reach an agreement on distribution — and thank goodness it’s back. The HBO Max Prime Video Channel comes with a free trial and lets you conveniently stream many of your favorite movies, shows, and programs from one easy location. 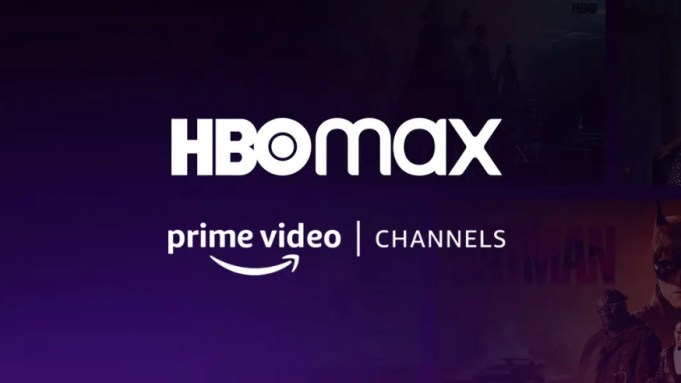 When you add HBO Max as a Prime video channel, you can watch all of the content available on HBO Max directly through Prime Video.

There are undoubtedly many benefits to having HBO Max. However, the biggest takeaway from this news is that you no longer have to deal with HBO Max’s notoriously buggy interface while enjoying its content.

Don’t get us wrong, HBO Max is one of our favorite streaming platforms. In the SPY review of HBO Max, we called it a “nearly perfect” streaming service, and it honestly has some of the best content around. However, the interface can be super difficult to navigate at times, video playback can be glitchy, and countless users have reported a variety of problems that make your viewing experience less enjoyable.

But now that you can again purchase the app through Prime Video, you can watch all of the HBO Max content you want but with Amazon’s superior operating system and user experience. We tested out the free-trial offer for ourselves, and all of the content available on HBO Max is now available directly on Prime Video if you sign up. This includes HBO Max originals, classic HBO series, blockbuster movies like The Batman and Dune, plus thousands more movies and TV shows.

In case you’re not familiar, Prime Video Channels are individual channel subscriptions that Prime Video users can add to their membership. These third-party apps each come with their own monthly fee, but once subscribed, users are able to access the channel and all of its content without having to leave their Prime Video account.

In short, this gives Prime Members the option to subscribe to channels without making a long-term commitment to the channel itself.

Since its launch, Prime Video Channels has grown to include more than 100 channels, including Showtime, Starz, Paramount Plus — and now HBO Max.

With an HBO Max subscription via Prime Video, you can access all HBO Max’s classic programming like the Game of Thrones, Succession, and The Sopranos as well as content from popular brands within the Warner Bros. Discovery portfolio, including DC Comics, Turner Classic Movies, and Cartoon Network, which includes shows like Friends, South Park, and current series like House of the Dragon and The White Lotus.

During this re-launch, HBO Max is available ad-free for just $14.99 per month and there’s also a 7-day free trial to help you get started.