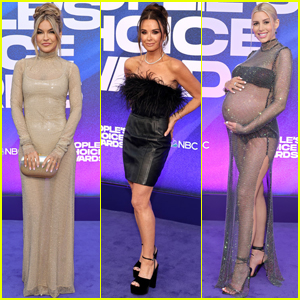 The stars are stepping out for the 2022 People’s Choice Awards!

Stars from reality shows including Selling Sunset, The Real Housewives of Beverly Hills, and The Bachelorette attended the annual awards show held on Tuesday night (December 6) at The Barker Hangar in Santa Monica, Calif.

The 2022 People’s Choice Awards with host Kenan Thompson are airing RIGHT NOW on E! and NBC. Check out the full list of nominees here!

Click inside to see all the reality TV stars in attendance…

Keep scrolling to see the stars in attendance… 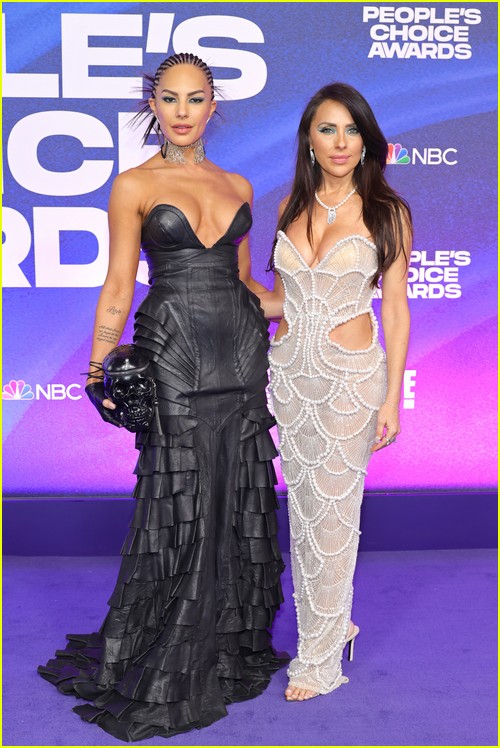 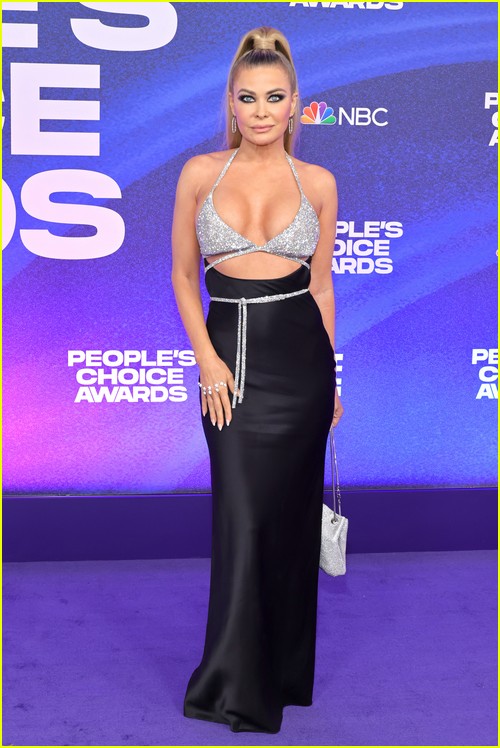 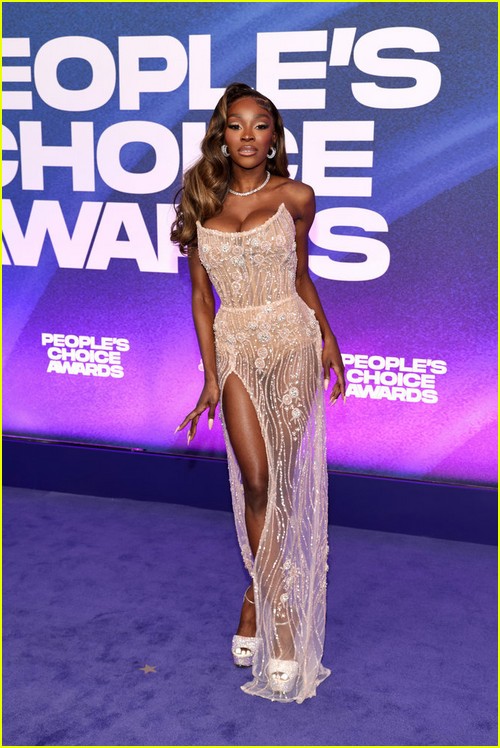 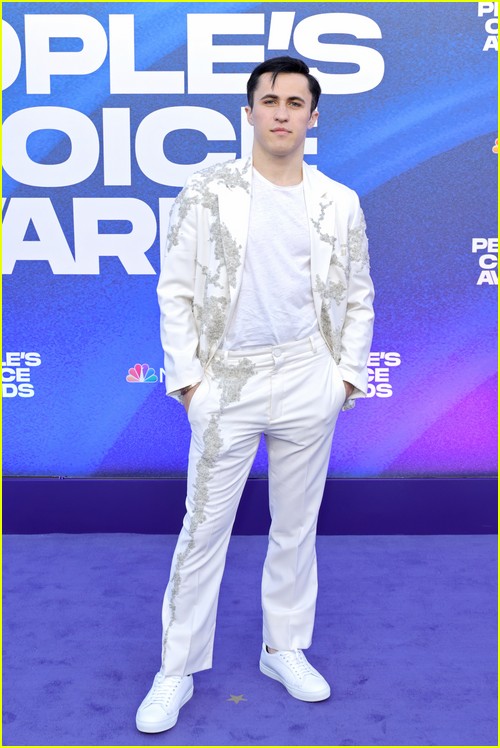 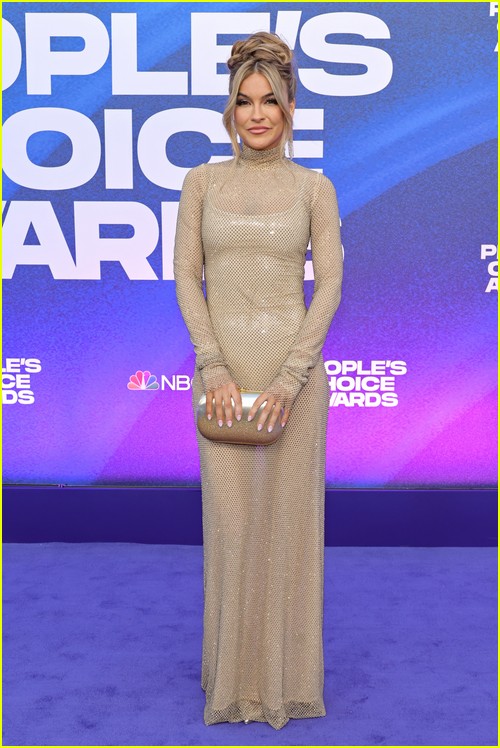 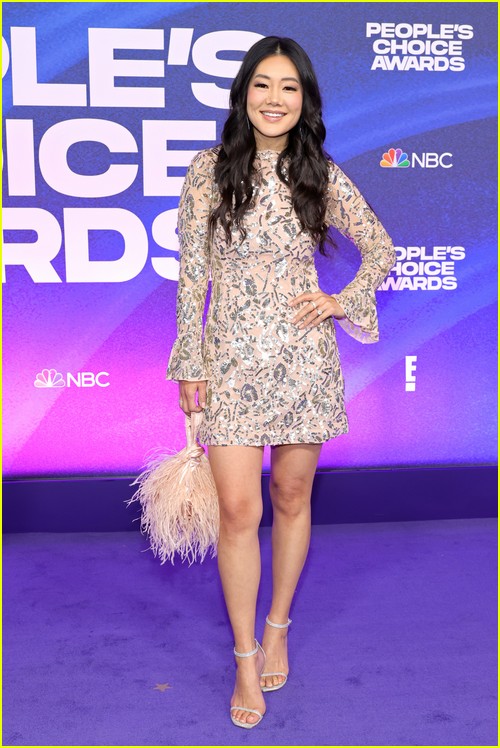 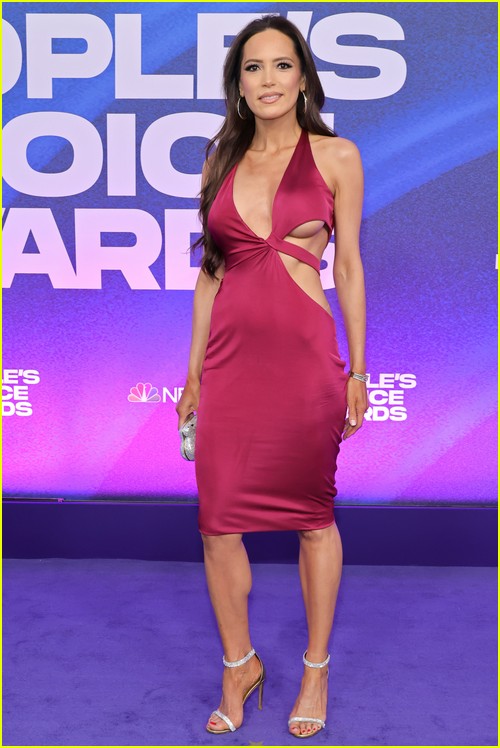 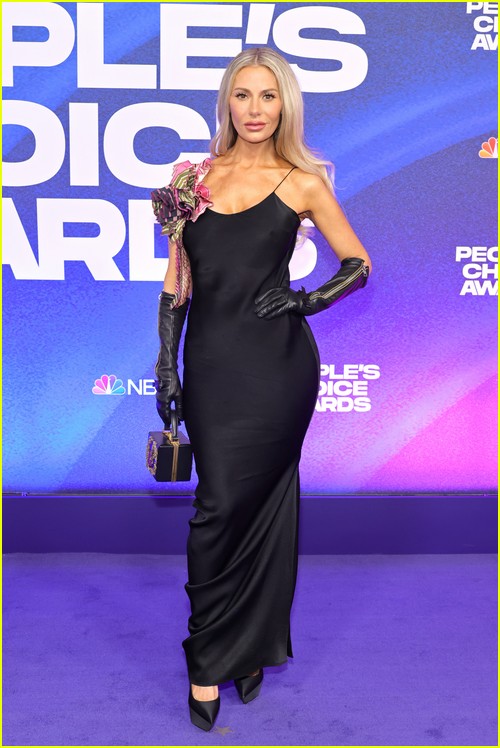 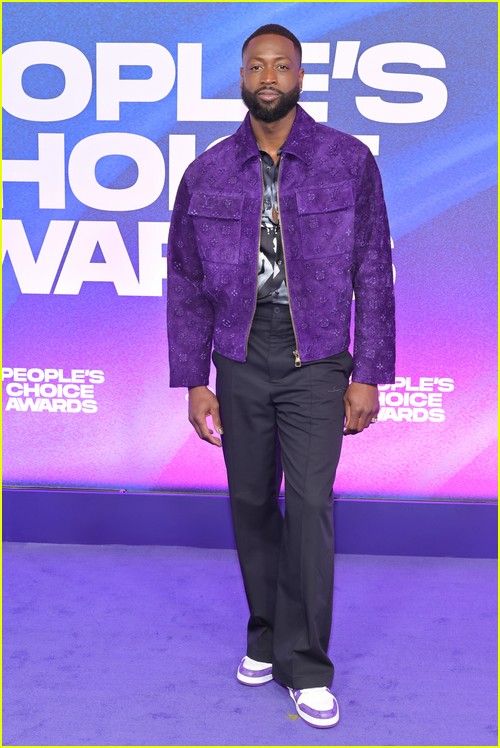 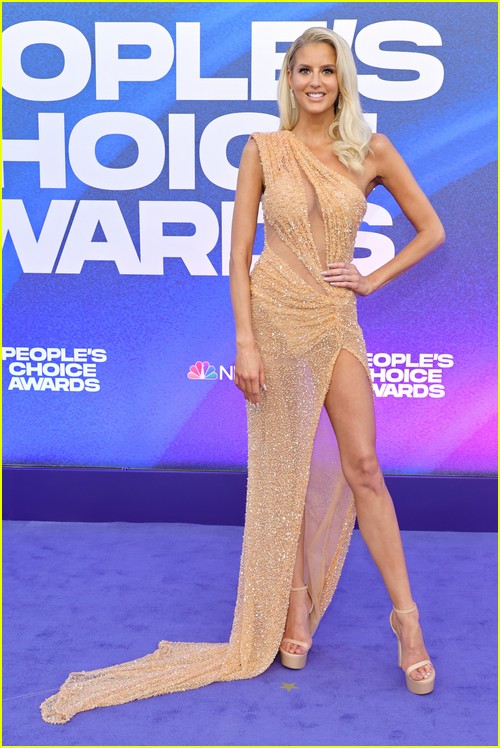 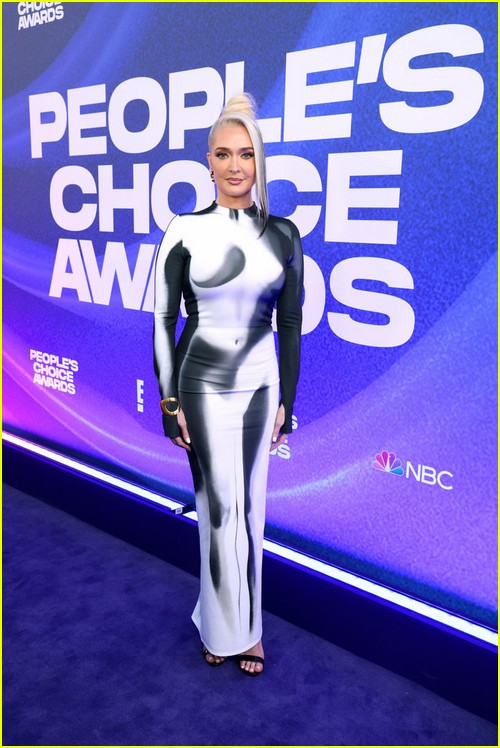 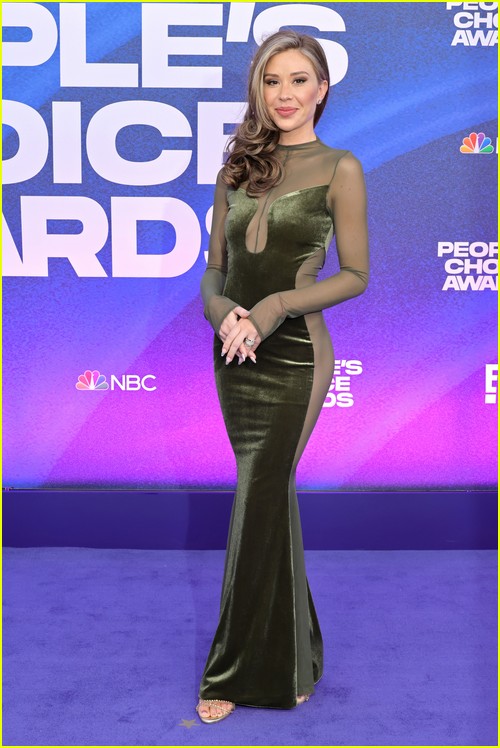 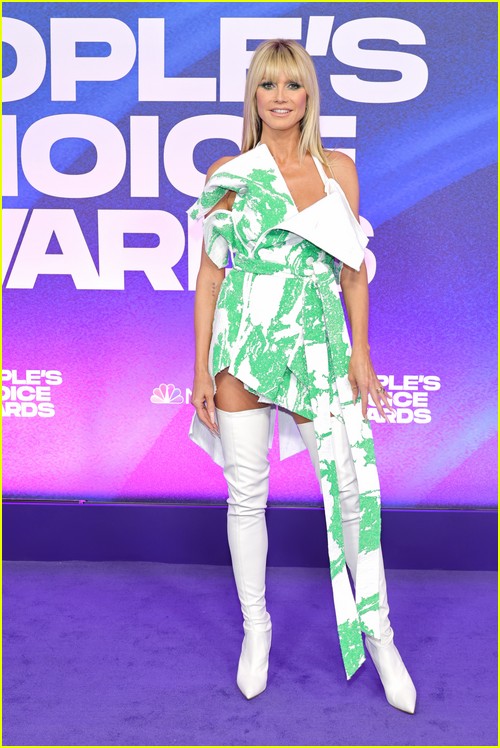 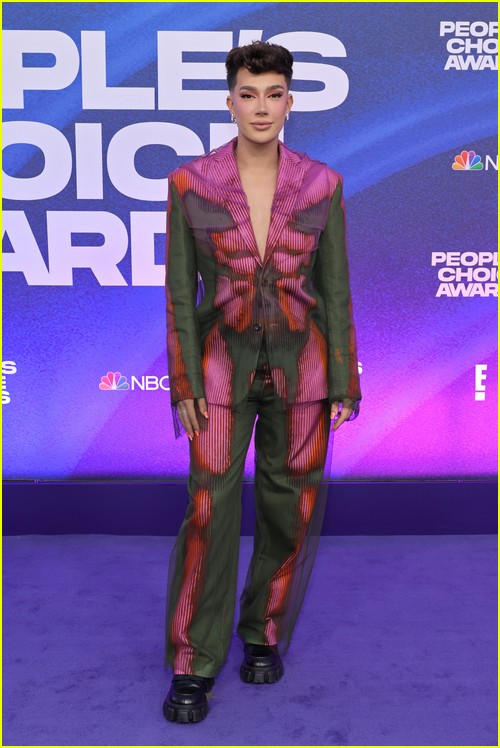 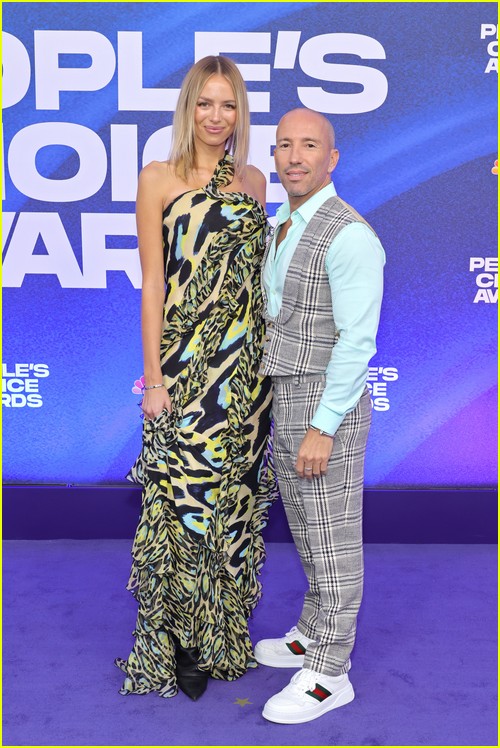 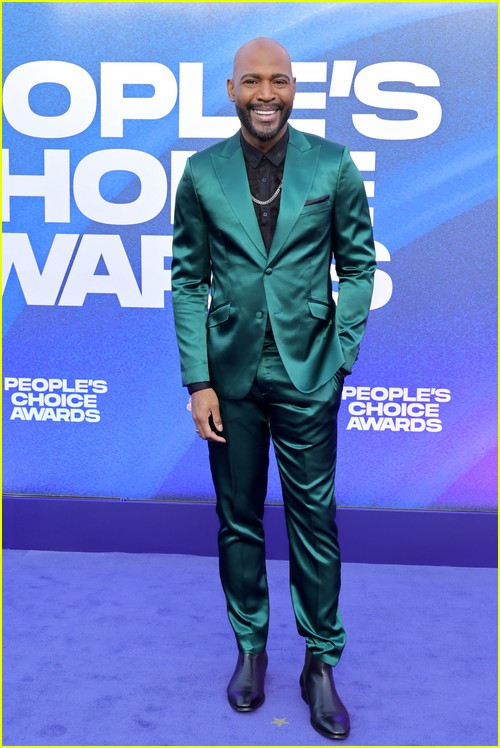 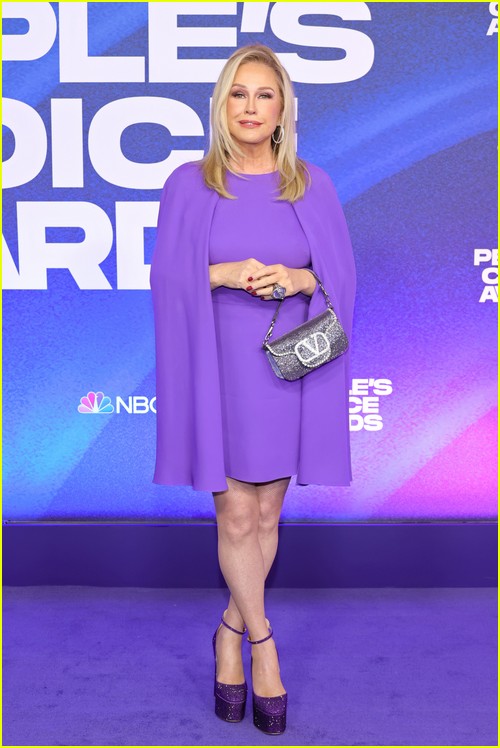 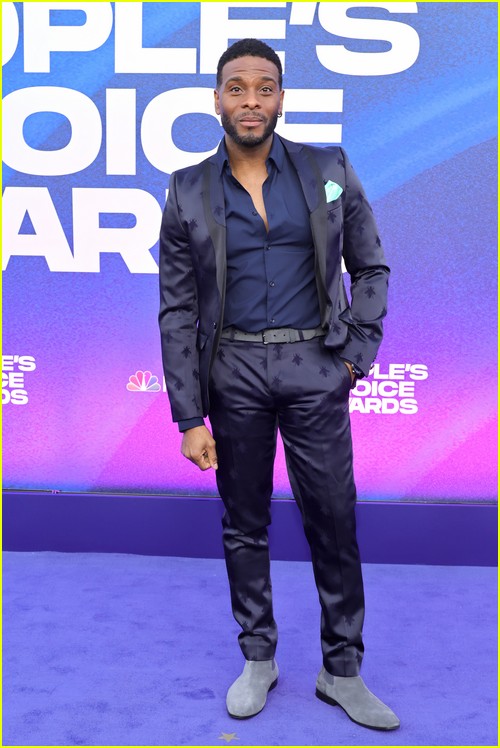 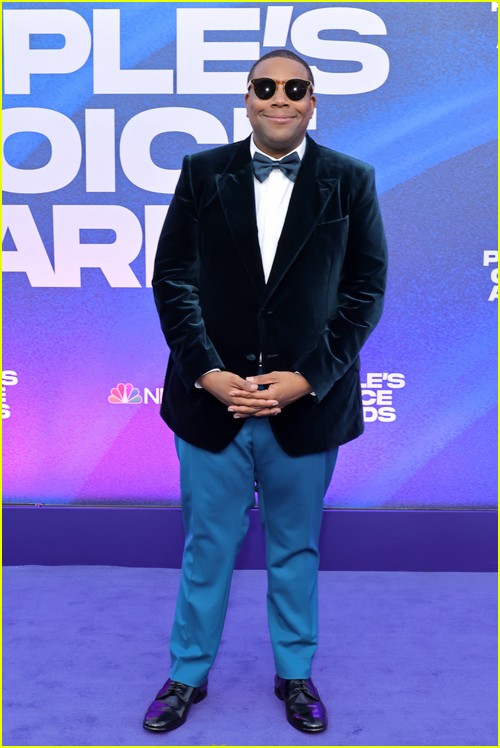 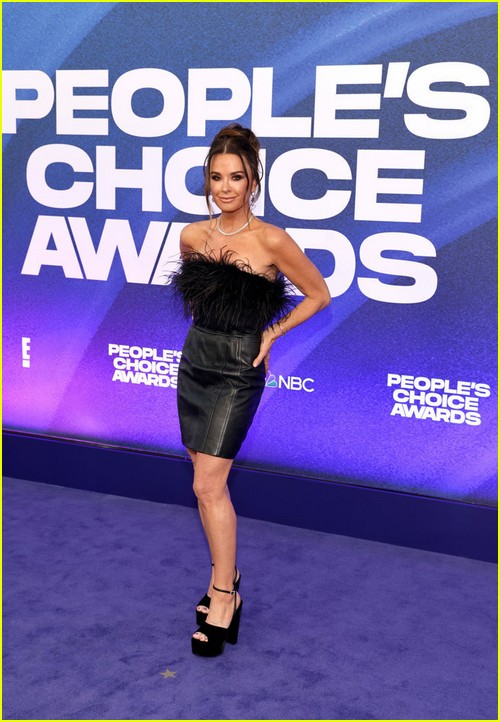 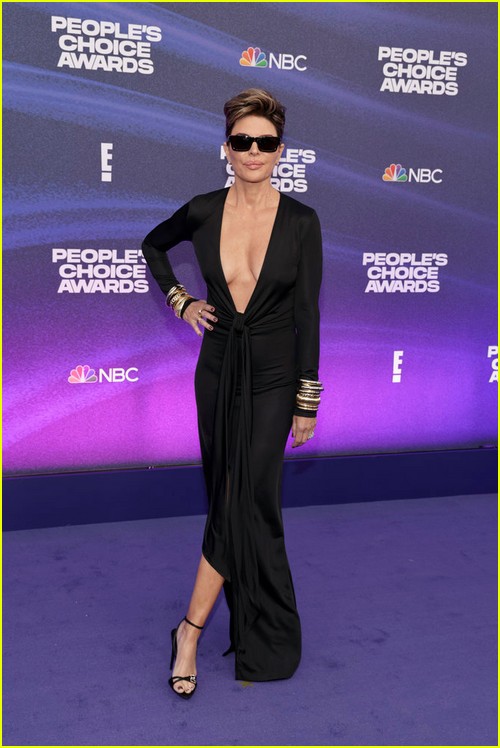 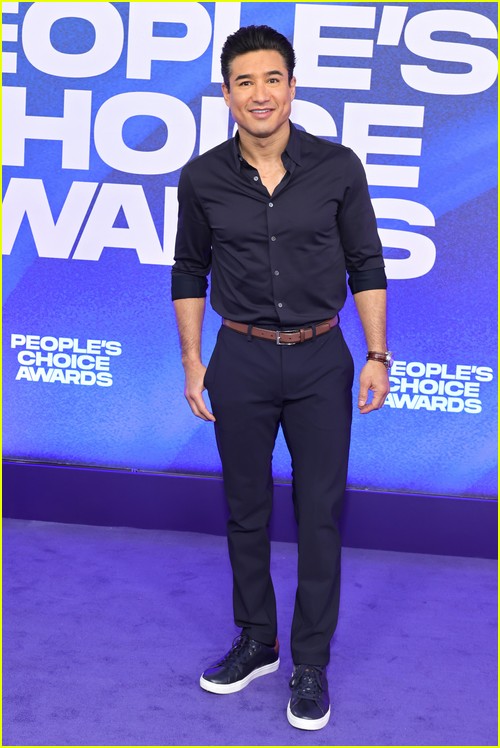 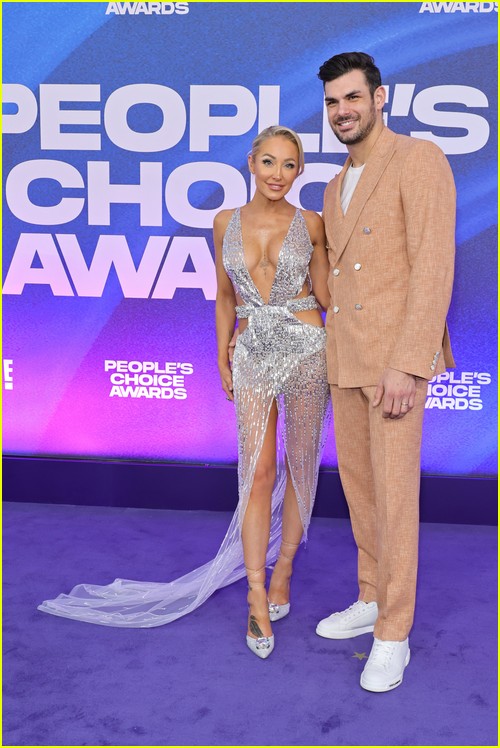 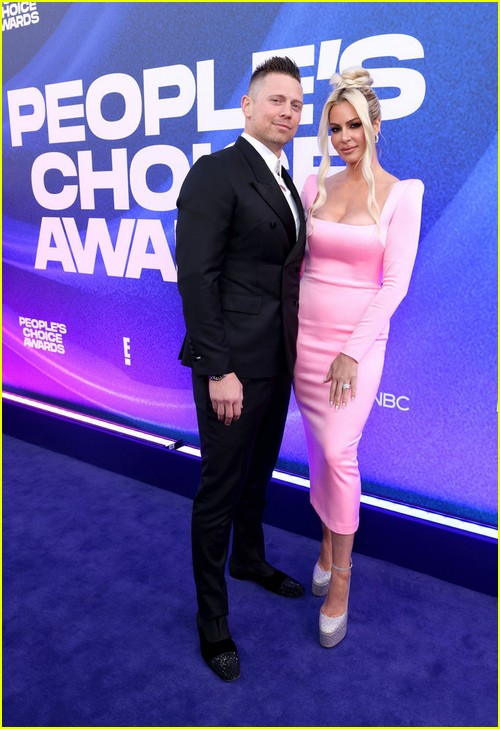 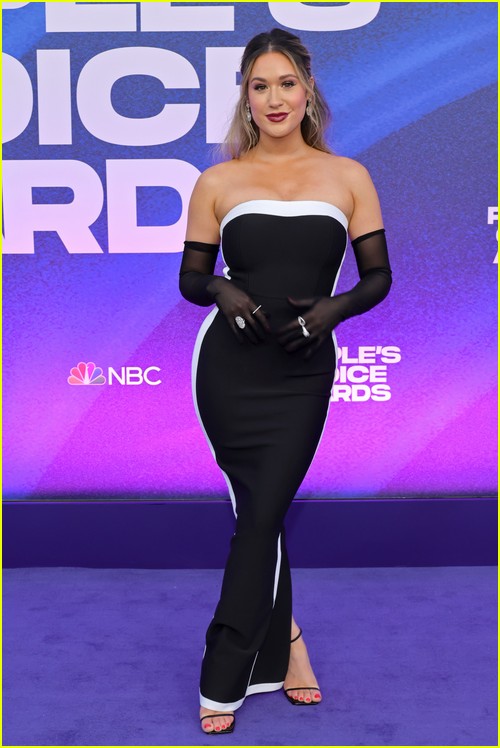 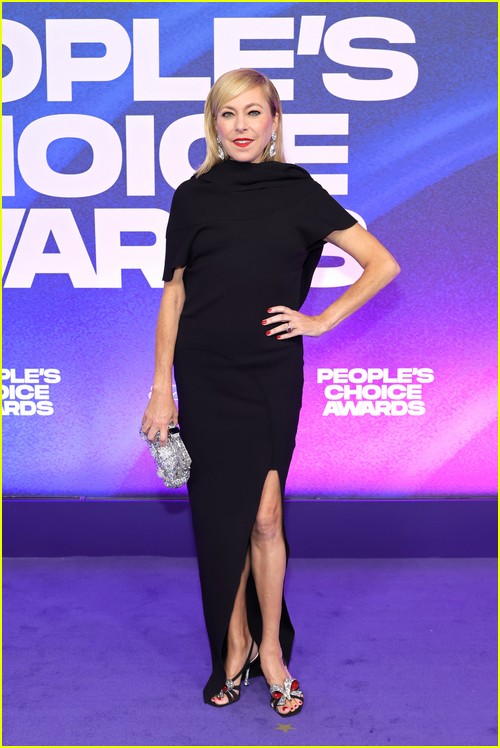 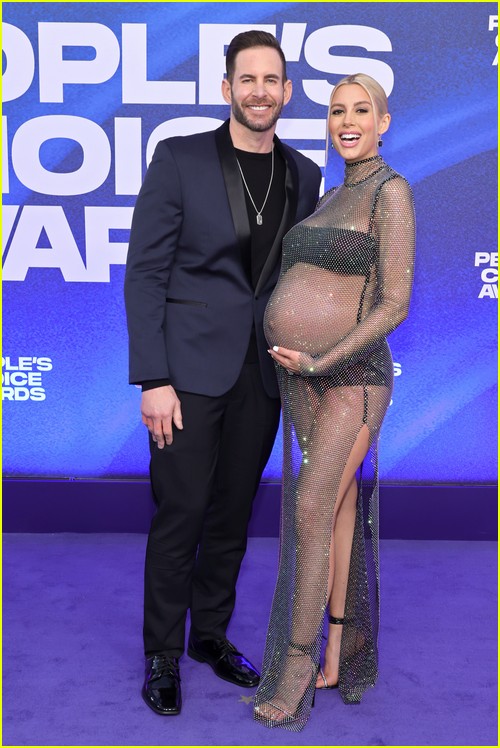 Click through the gallery for even more photos of the stars at the awards show!