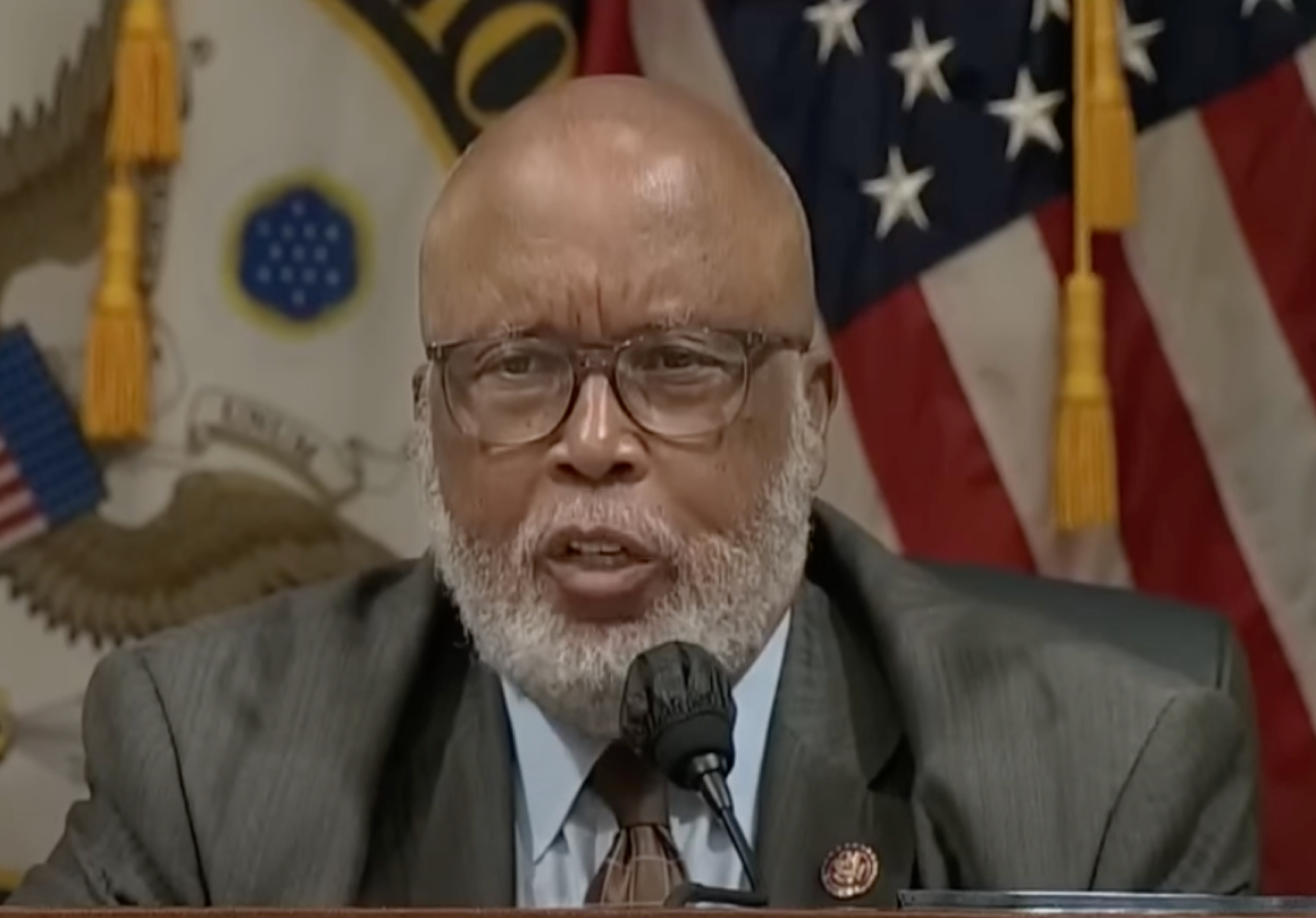 Chairman Bennie Thompson told reporters on Tuesday that the House Select Committee investigating the January 6 attack on the Capitol has decided to make criminal referrals to the Department of Justice. "We have made decisions on criminal referrals," Rep. Thompson said.

Asked whether Thompson believed any witnesses perjured themselves, he said, "that's part of the discussion."

When the panel makes referrals, Thompson said it will be a separate document from the panel's final report that will be sent to DOJ.

The committee is expected to meet later Tuesday.

A source tells CNN the criminal referrals the January 6 committee will ultimately be making "will be focused on the main organizers and leaders of the attacks."

A subcommittee of members was tasked with providing options to the full committee about how to present evidence of possible obstruction, possible perjury and possible witness tampering as well as potential criminal referrals to the Department of Justice, according to multiple sources familiar with the committee's work.

How to clean hardwood floors