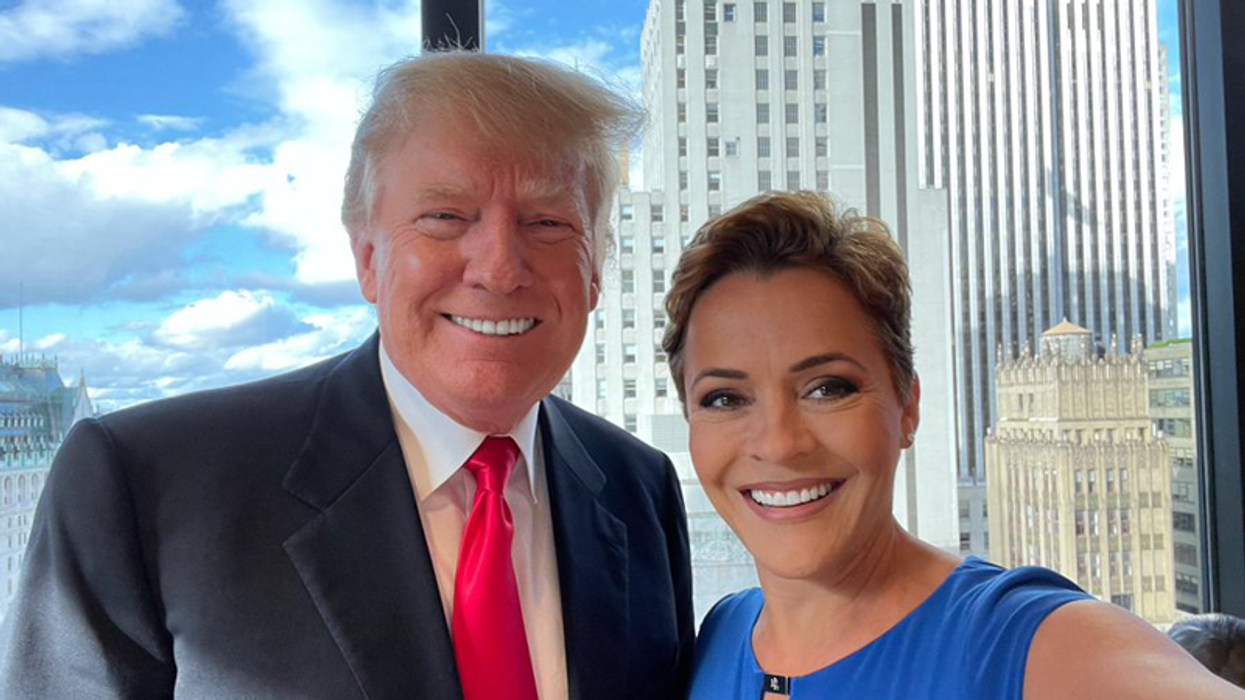 In the 2022 midterms, billionaire Peter Thiel donated millions of dollars to MAGA candidates, CNBC reports. But journalist Tom Perkins, in an article published by The Guardian on December 6, stresses that the GOP megadonors who invested heavily in MAGA candidates got very little in return for their money, including Thiel.

“Some donors who spent eight figures notched zero wins in the Senate, while others spent far more money on losing candidates than winners,” Perkins explains. “In the midterms, some of the biggest losers were Republican donors. Among the clearest of those losers is Mehmet Oz, who self-funded much of his own failed run for office — loaning his Pennsylvania U.S. Senate campaign about $22m, or about 55 percent of the roughly $40m he raised. Meanwhile, candidates backed by Peter Thiel, the right-wing tech investor hyped pre-election as a new GOP ‘kingmaker,’ lost in Arizona and Washington, calling into question his judgment and contributions’ value.”

Perkins continues, “Other mega-donors and PACs came out behind despite spending hundreds of millions of dollars collectively on multiple candidates who lost, according to Open Secrets, a campaign finance watchdog, and federal campaign records. Among those is Mitch McConnell’s Senate Leadership Fund Super PAC, which spent $239m; the billionaire financier Jeff Yass, who spent $47m; the hedge fund manager Ken Griffin, who spent $67m; the packaging giants Elizabeth and Richard Uihlein, who spent $77m; and Blackstone CEO Stephen Schwarzman, who spent $34m.”

Meanwhile, Democratic candidates “in high-profile Senate races,” according to Perkins, “generally had a larger share of small donations.”

Gunner Ramer, political director at the conservative firm Longwell Associates, told The Guardian, “Voters have real concerns over crime, inflation, gas prices and the economy.… but all these really poor candidates — these crazy, extreme Republicans — got beat up hard.”

Republicans are blaming Biden for letting a suspected Chinese spy balloon cross into the US. It happened 3 times during the Trump administration, officials say.