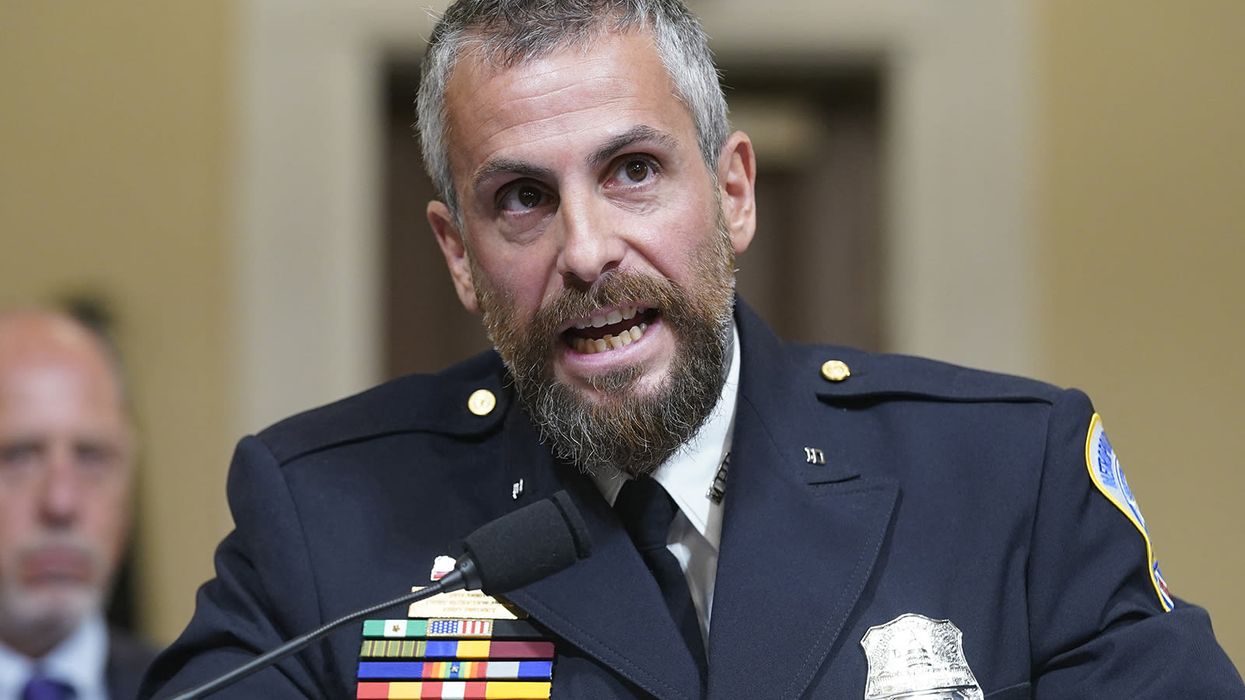 Former Officer Michael Fanone said that he was heckled by members of the Washington D.C. Metro Police special operations division who were at the Jan. 6 Gold Medal Award ceremony on Tuesday for officers and their families who defended the Capitol.

Former counterintelligence officer for the FBI, Frank Figliuzzi, was furious hearing the report.

"This is the real disgrace," he said during an appearance on MSNBC. "The issue is the culture that still continues at the Police Department in the District of Columbia. These were true heroes honored for fighting for democracy. If the special operations division don't understand what a hero is, don't understand what it means to fight for democracy, they need to find another job. They can start with the donut shop that they hang out at every single morning. And they can apply for jobs there."

IN OTHER NEWS: Reporter claims to have uncovered ‘smoking-gun proof’ linking Oswald to the CIA

He said that the chief of police should announce an internal affairs investigation into the actions to get to the bottom of who the hecklers were and then fire the officers.

"Because it's unacceptable and it gets to a larger issue of continuing culture in law enforcement that starts at the top," he said. "As the chief can't figure it out, the chief can get another job."

Republican boycotts Biden's State of the Union: 'I'm not going to sit there and listen to him lie'