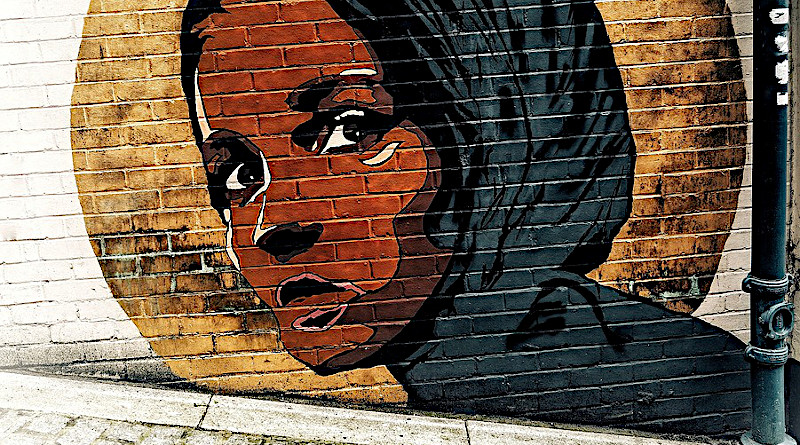 A census provides an extraordinary snapshot of how a country is or is not changing. The 2021 version for England and Wales, whose results were revealed last week, was no exception. But this once-in-a-decade tsunami of data and statistics brings with it a whole new series of battles in the culture wars. The racists had, in their view, much to rage about, as Britain appears to be less white and less religious.

Firstly, England and Wales continue to head in an ever more secular direction. For the first time ever, less than half the population identified as Christian. Back in 2011, a quarter of the population claimed to have no religion. This has leapt to a third. This may not surprise those who know the country well. Some see the country as one of the least religious on Earth. Compare it to the likes of Italy, where just over 80 percent are Christian, Germany is at 66 percent and France it is 58 percent.

Those who are secular or non-Christian are increasingly asking why Christian religious figures, such as certain bishops, still get an automatic spot in the second chamber, the House of Lords. Others see the falling number of Christians as a cause of moral decline in British society, although the link between declining religious belief and immorality is far from proven.

Secondly, the percentage of people describing themselves as Muslim has also crept up, from 4.9 percent to 6.5 percent. This totals 3.87 million people in England and Wales.

For those who are content with, or even long for, a respectful, cosmopolitan and mixed society, the figures are heartening. More households than ever have mixed ethnicities.

But what really got the blood boiling in the realms of the rabid far right was that both London and Birmingham, Britain’s two largest cities, now have minority white British populations. The same too for Manchester. London was 59.7 percent white British in 2001, it is now 36.8 percent. One notorious far-right commentator described London as a “foreign country.”

Note, however, that London and Manchester still have majority white populations. They are just not majority white English, as the racists would like. London, for example, remains about 53 percent white. Birmingham and Leicester have become the first cities where ethnic minorities make up the majority, but in 73 other cities this is not the case.

For the foam-flecked bigots, how white or nonwhite a British city is appears to be an issue of life or death. All too often, they believe passionately in the Great Replacement theory, as espoused by Renaud Camus. This envisages an attempt to end the white race, whatever that is. White supremacists see this as their bible and are convinced this conspiracy exists. It has inspired numerous mass murderers, including Brenton Tarrant, who massacred 51 Muslims in two mosques in Christchurch, New Zealand, in 2019. His 74-page manifesto was entitled “The Great Replacement.”

Many of those on the right of British politics take the view that the real numbers are far worse and that the white Christian population is being swamped. This is something the census clearly does not bear out. For a start, mass immigration has not eroded the Christian makeup of the country — it has largely been the drop in white British Christianity that has brought this about. The British Black population has a far higher rate of Christian worship. The reality in Europe is that religious belief is in decline.

However, one cannot just dismiss these fears either. Yes, those on the far right adopt a highly racist approach to this debate, but they also foment and feed off anxieties about identity.

The key underlying trend is actually that Britain is today and will remain a very multicultural country, in which different traditions are by and large respected. It is not perfect. Racism, anti-Semitism and Islamophobia have to be tackled. They remain serious issues despite people being taught that the color of one’s skin does not matter.

Fewer people than ever think it is necessary to be white to be British. It was just 3 percent, according to one recent survey. For most people, skin color matters less and less. The overreaction of the racists to this census is more an indication that they know they are losing.

Britain is also not the US. Despite some American commentators talking about segregation in Britain, it is actually not a major issue at all, especially when compared to the US. Race riots are limited and certainly not as common as they were in the early 1980s.

Most major political forces in the UK are sensitive to the need to fight racism, even if plans to address this are sketchy at best and far more needs to be done. That is not a given in the US, or even in many European states, where the far right has often fared well.

The one area of acute tension is over immigration. The language and terminology used, not least by current Home Secretary Suella Braverman, is far from helpful. Braverman referred to Britain facing an “invasion” by illegal migrants. Remarkably, given the debate, which is so dominated by the far right, Britain received fewer asylum applications per capita than other European states and by some margin. Facts have long since seemed to matter in this overheated debate.

The more the far right talks up the threat of nonwhite communities, the more of a challenge countries like Britain will face. There is no rational reason why mixed communities and families will not work. What will threaten this model is the antagonism and hatred that some are determined to ignite.

• Chris Doyle is director of the Council for Arab-British Understanding, in London. Twitter: @Doylech