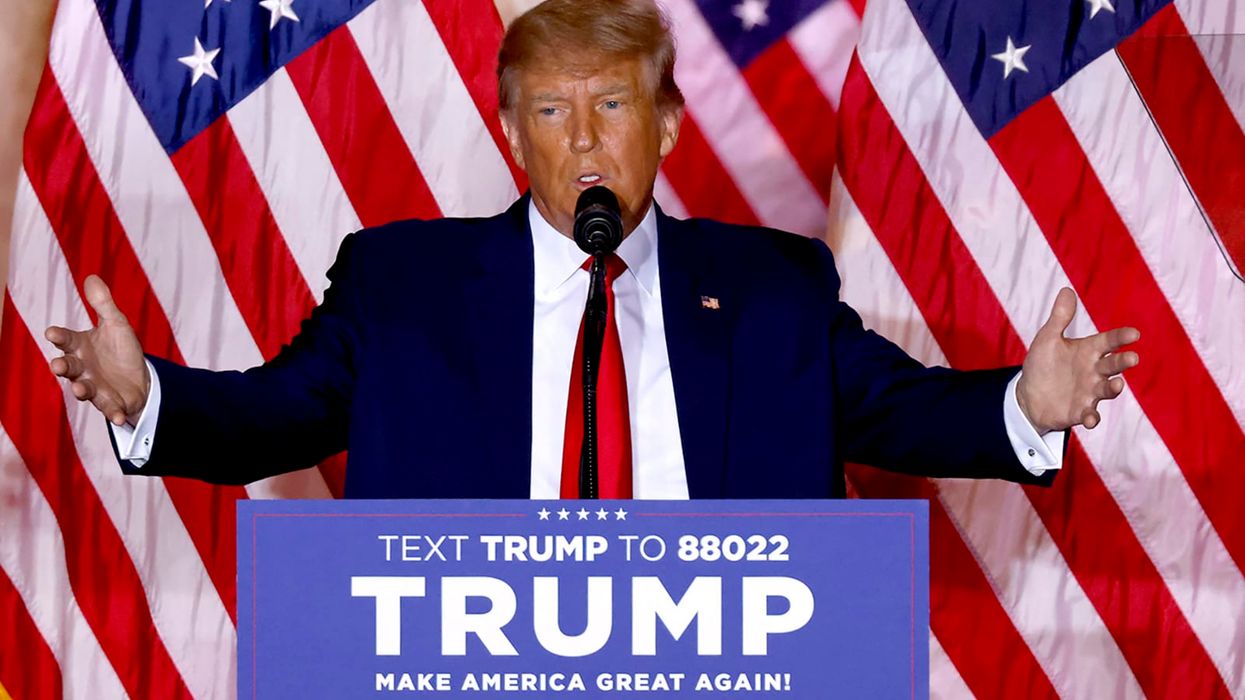 Stanley Woodward is a veteran attorney who has recently taken on clients ranging from Jan. 6 rioters to ex-Trump aides, making him "the most prolific Trump-world warrior you’ve never heard of," according to a new report from Politico.

"Those who know Woodward say Trumpian figures are drawn to him precisely because he’s what many lawyers who end up in Trump circles are not," Politico's report states. "He’s neither a bomb-thrower nor a headline-seeker. He’s a law nerd in a world of political operatives. And it’s the separation he has from the Trump loyalty-at-any-cost mentality that’s made him in demand among MAGA figures embroiled in the legal morass that followed Trump since Jan. 6."

Trump’s Save America PAC has shelled out $120,000 to Woodward's law firm between Oct. 2020 and Sept. 2021. While not much is known about Woodward's politics, his law firm partner, Stanley Brand, says the fact that their client list contains so many people linked to Trump is purely "happenstantial."

"No one I’m aware of has asked us what our political bona fides are,” said Brand. “What they care about is, how do we practice defense? There’s no litmus test for us.”

Politico reports that Woodward has forged "amicable relationships" with judges and the prosecutors he litigates against -- which has revealed itself at various moments during the Oath Keepers trial.

"A few days after his late-October scooter accident, Woodward returned to the courthouse, right arm in a sling, to resume Meggs’ seditious conspiracy defense," Politico reports. "His return was greeted by DOJ and defense attorneys, as well as U.S. District Court Judge Amit Mehta, with a warm round of applause. On Nov. 14, when Mehta and another Oath Keeper defense attorney debated whether to introduce evidence about his client’s use of the potent pain medication Opana, someone jokingly chimed in, 'Mr. Woodward can testify.'"

Read the full report over at Politico.