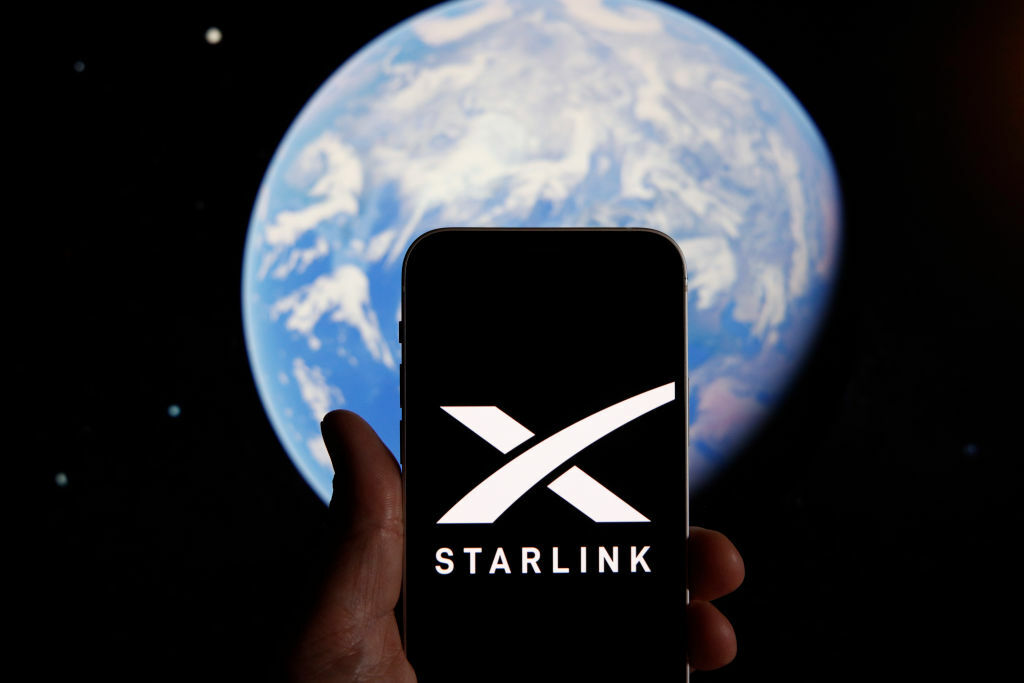 Elon Musk could really use a win right now.

As the new Twitter CEO tries his hardest to do…whatever he’s trying to do over there, one of Musk’s other business ventures is also suffering a bit, though perhaps from its own success. The latest internet speed report from Ookla (Note: Ookla and Mashable both belong to the same parent company, Ziff Davis) indicates that Starlink speeds dropped at least 17 percent in the United States during the third quarter of 2022. This could be a result of the network’s rapid expansion across the country.

To be fair, that’s not a massive drop from where it was when we last checked in on Starlink in September. Back then, the median download speed had dipped to as low as around 60Mbps. Now, it’s at 50Mbps. That isn’t fast by any means, but if all you need to do is browse the web and stream music and video content, it’s more than enough. And if Starlink is the only reasonable option in your area (as it may be for rural Americans), that’ll have to do.

Speaking of rapid expansion, Ookla included a handy graphic showcasing just how much the network has grown in the U.S. between 2021 and 2022. Counties highlighted in pink have at least 10 unique Starlink users living in them. As you can see, the network is under a lot more stress now than it used to be. 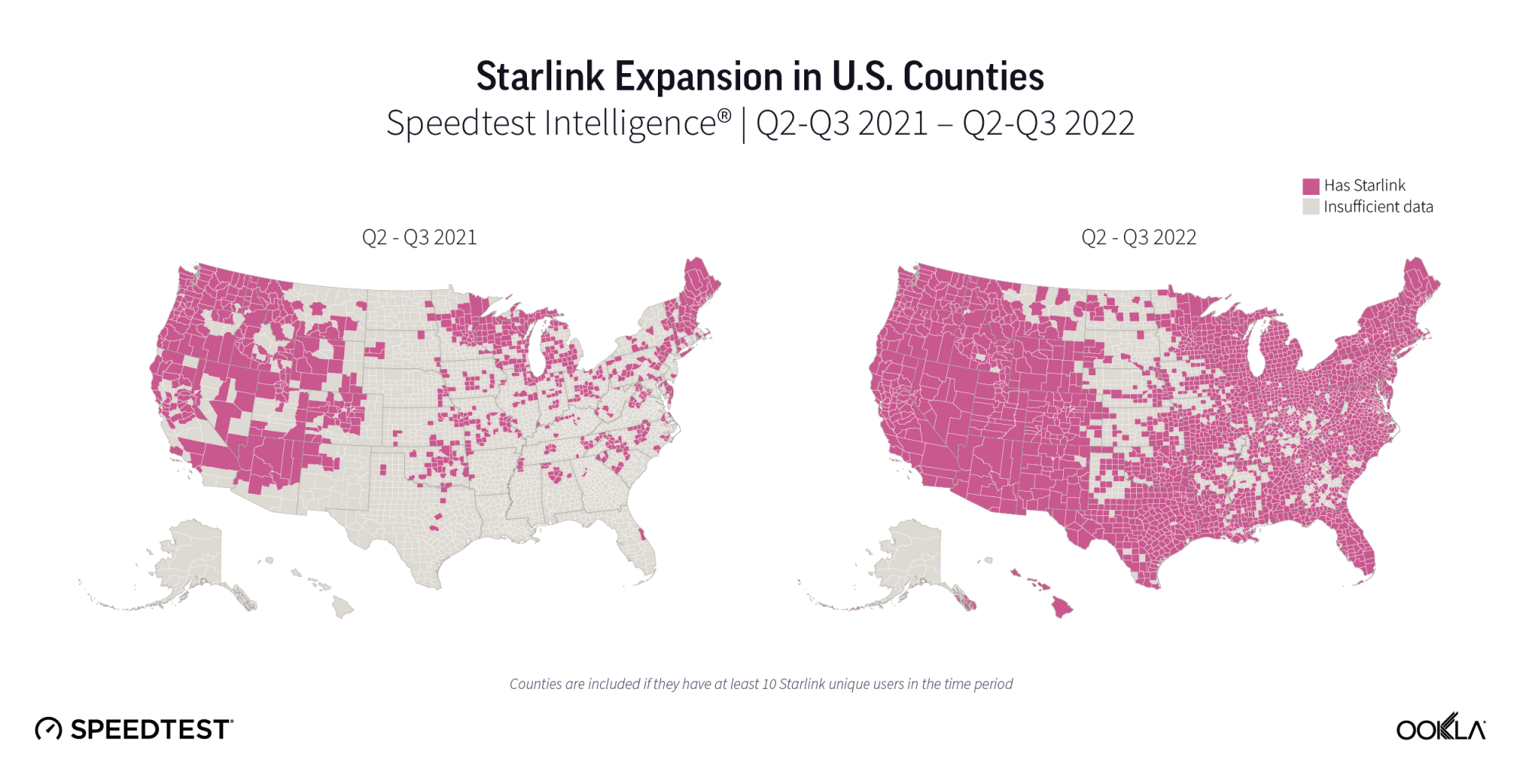 So much pink. Credit: Ookla

The important thing is that, at least according to Ookla’s metrics, Starlink continues to work despite the adversity it’s facing. We’ll see if Twitter holds up the same way going forward.

A Hong Kong fashion executive thought she was adopting a kitten from Thailand. She ended up losing $764,000 in a Bitcoin scam.