Canada became the success story of North and Central America during qualification, topping their group above Mexico and the USA.

But they are already out having failed to register a single point at the Qatar tournament after losing their first two matches.

However they have the chance to sign out in style against a Moroccan side who can cement their qualification spot with a win.

What time is Canada vs Morocco? 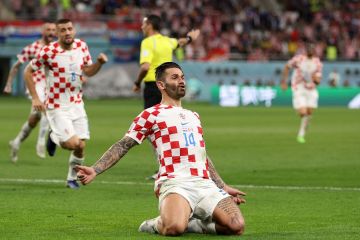 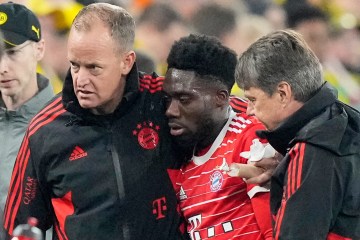 What TV channel is it on and cam it be live streamed?

Yes, you can! The match is available to watch for FREE in the UK, so long as you have a TV licence.