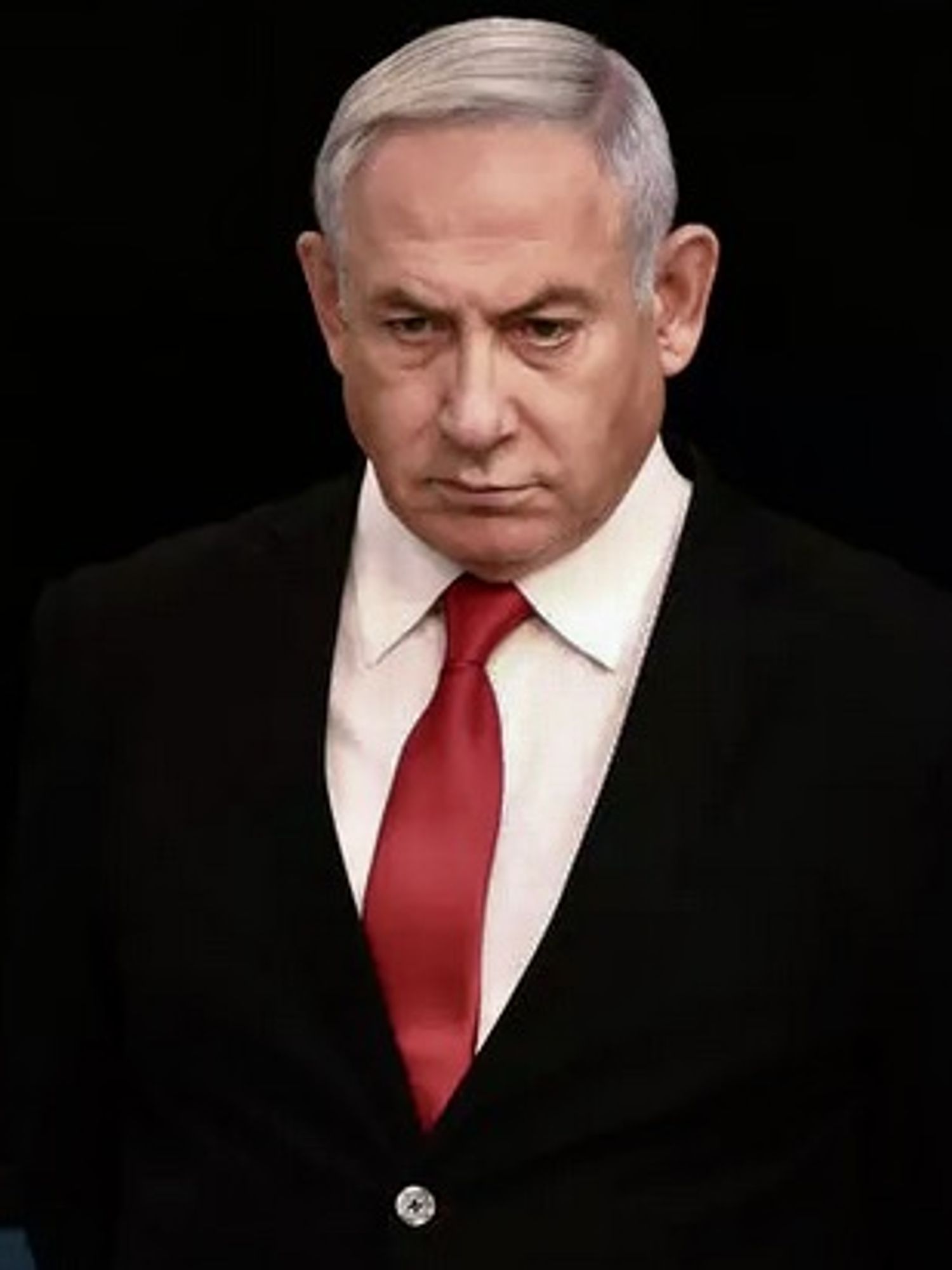 The meeting, said Netanyahu, “was just wrong and misplaced. I think it's a mistake. He shouldn't do that ... I hope it's not repeated.”

Netanyahu, a longtime ally of Trump and the American right-wing who faces a criminal trial for corruption, was ousted as prime minister after a series of Israeli Knesset elections produced a narrow majority coalition that combined a number of left and right-wing parties but confined Likud to the opposition. However, the most recent election gave Likud enough seats to form the government, and Netanyahu is currently in talks to form a new coalition that would elevate him to prime minister again.

Trump's dinner with Fuentes, who has compared himself to Adolf Hitler and favors establishing a white Christian theocracy that excludes Jews and nonwhite people from political power, has drawn condemnation from all sides, although congressional GOP leaders have been divided on their responses, with House Minority Leader and leading candidate for Speaker Kevin McCarthy (R-CA) refusing to directly criticize the former president.

In addition to Fuentes, Trump's meeting also included Kanye "Ye" West, a controversial right-wing rapper who has also pushed anti-Semitic conspiracy theories and is considering a run for president in 2024.

Trump has refused to apologize for this meeting, defending his actions by claiming Ye did not make any anti-Semitic statements during his time with the former president, and that Trump simply didn't know who Fuentes was.

I watched hours of the AI-generated 'Seinfeld' series before it was banned for a transphobic remark. Beyond that scandal, it's also a frustratingly inane show.