HOUSE of Games viewers were left raging at one “annoying” celebrity contestant from this week’s line-up.

On Monday nights episode a new batch of famous faces joined Richard Osman for the next five shows.

A daily winner is declared following a quickfire round at the end of each show, and the scores are tallied across the week, resulting in an overall champion being crowned on Friday.

But there was on contestant in particular that had fans of the show fuming, as they took to Twitter to air their frustrations.

Viewers ripped into UK comedian and TV presenter, Stephen Bailey as they labelled him “annoying” and demanded he “pipes down”.

Read more on House of Games 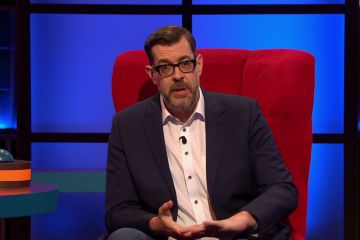 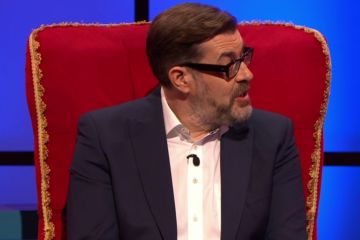 One viewer wrote: “… happen to have #HouseOfGames on mute, and even with no sound, the bloke who isn’t John Thomson looks as annoying as f***.”

Another sarcastic viewer wrote: “He’s not annoying is he #HouseOfGames.”

While a fifth fumed: “Get him of the telly.”

The episode was a closely fought contest between the celebrities.

But in the end comedia, John Thomson was announced as the winner on the show and topped the leaderboard.

Eviction of illegal occupants from houses in KP hospitals planned