Rangers confirmed the appointment of Beale as their new manager earlier this week and are now hoping for a new era under him.

The 42-year-old previously worked at Rangers as Steven Gerrard’s right-hand man and played a part in them winning the Scottish Premiership title in the 2020/21 season. 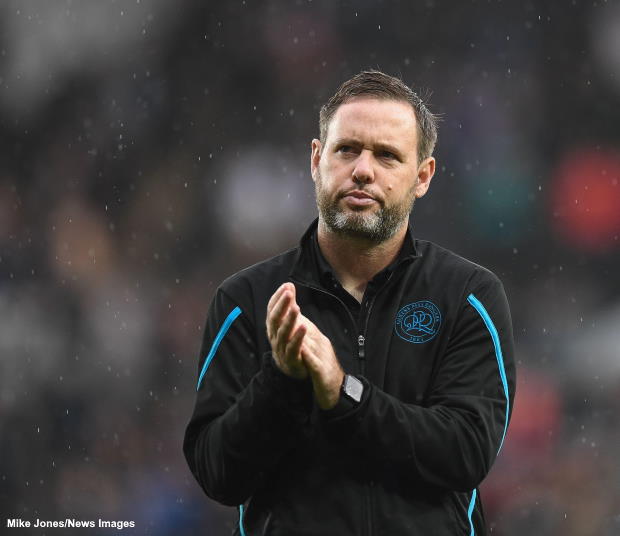 Beale knows several of the players in the Rangers squad and the club are banking on the old connection as they look to recover some of the ground they lost to Celtic in the first half of the season.

Dalziel stressed that Beale’s challenge is to hit the ground running immediately as one of the reasons he was brought back in is that he worked with the players previously.

The former Rangers star insisted that the new manager will be judged on how quickly he can get a tune out of the current squad.

Dalziel said on Clyde 1’s Superscoreboard: “The recruitment will wait until January.

“But he has been brought in for this team to hit the ground running when they come back from the break.

“But he knows for a fact that he has got to get a tune out of these players.

“That’s the first thing he will be judged on.

“That’s the reason he was brought back.”

Beale little over ten days before Rangers face Bayer Leverkusen in a friendly on 10th December.

Jonathan Majors: ‘Nothing Is More Diverse’ Than Playing Kang in MCU