This is the online version of our daily newsletter, The Morning Win. Subscribe to get irreverent and incisive sports stories, delivered to your mailbox every morning.

Mike McDaniel is just 11 games into his first stint as a NFL head coach. He hasn’t won a division title. Yet. He hasn’t won a playoff game. Yet. And he hasn’t taken a team to the Super Bowl. Yet.

But he’s already done something that is easy to see and fun to celebrate – McDaniel has become the coolest coach in NFL history and it’s not even close.

What makes him so cool, you ask? Moments like this one from last week’s game when mics picked up a casual sideline conversation between McDaniel and Tua Tagovailoa in which the coach roasted his QB over some high school game tape of his that he recently watched on YouTube. It’s just stunning to hear a coach talking so nonchalantly while a game is going on and it’s just so fun to see how close those two men have become.

Then there was this moment from earlier this month when McDaniel and Tua had another casual conversation on the sideline, this time about a way to run a play that would later turn into a touchdown.

Oh, and then there was that time against the Bears when McDaniel said something funny to the other team’s QB, Justin Fields, while he was eating up the Dolphins’ defense with big runs.

It seems like every week there’s a new video that shows McDaniel acting like no other NFL coach that I’ve ever seen working the sidelines and I mean that in the nicest way possible. I can’t watch these videos enough and I can’t share them with friends fast enough. They’re just fun and unlike anything we’ve ever seen from a NFL coach.

We knew coming after his time in San Francisco that he could hold some unbelievably funny press conferences but we didn’t know if he’d be able to keep that up when he moved into the head coaching chair.

Safe to say McDaniel has made that move with ease and the Dolphins are playing great football because of the way he’s able to not only coach them, but lead them.

It has to be a lot of fun playing for a guy like McDaniel.

The dude just exudes confidence by being his goofy/overly intelligent self. It’s very clear he knows what he’s doing, is comfortable in his own skin and is being to be true to himself while doing it.

And that’s what makes him so damn cool.

Quick hits: Christian Pulisic had everyone in awe of his groin… Lakers’ embarrassing introductions mistake… How to make that Spotify festival photo… And more. 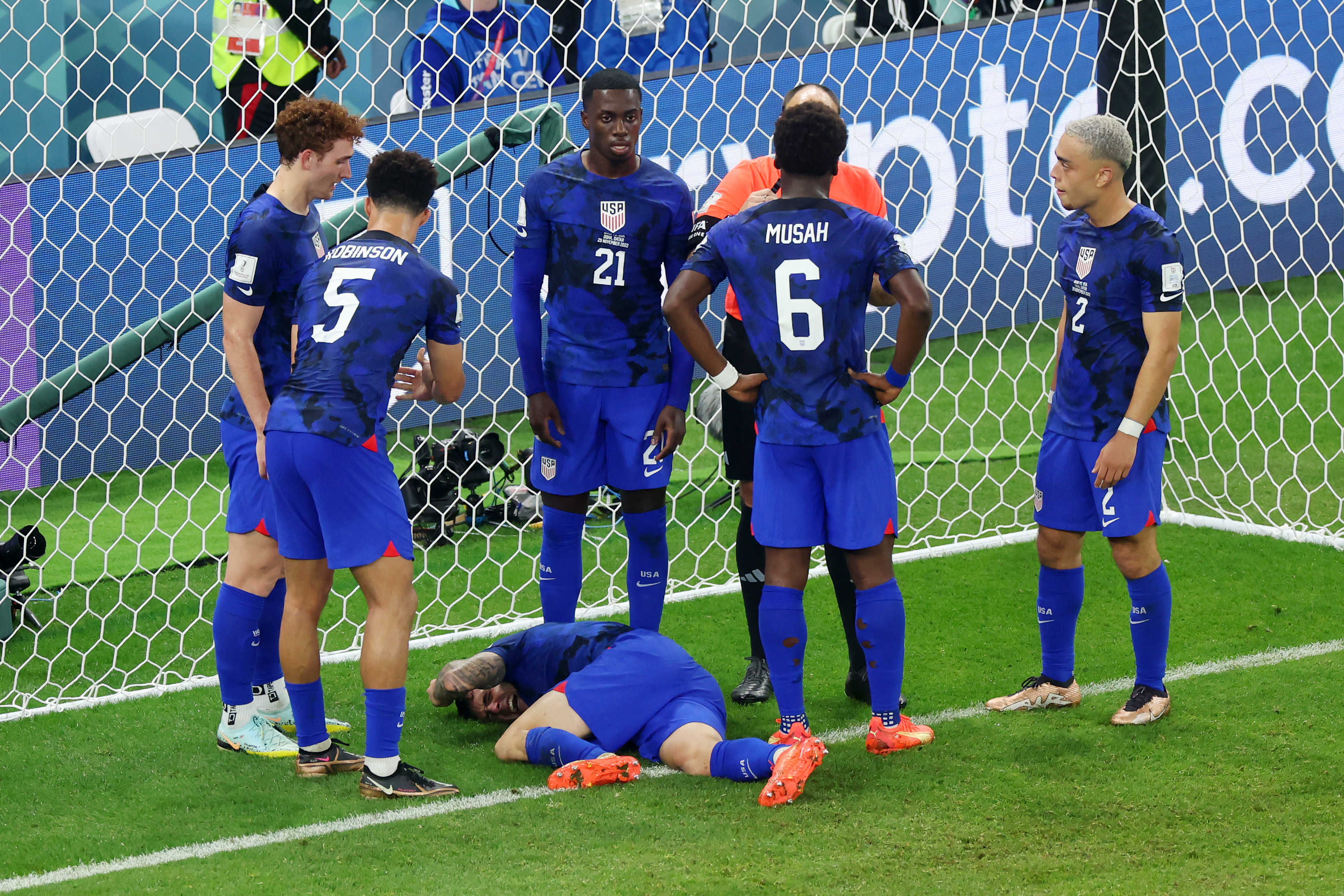 – Christian Pulisic scored the biggest (and most painful) goal of his like Tuesday and everyone was in awe of his groin.

– The Lakers recently made a hilarious/embarrassing mistake during their pregame introductions.

– Here’s how to make that Spotify festival photo that you’ve been seeing everywhere.

NFL Power Rankings Week 13: The Cowboys are getting red hot at the perfect time 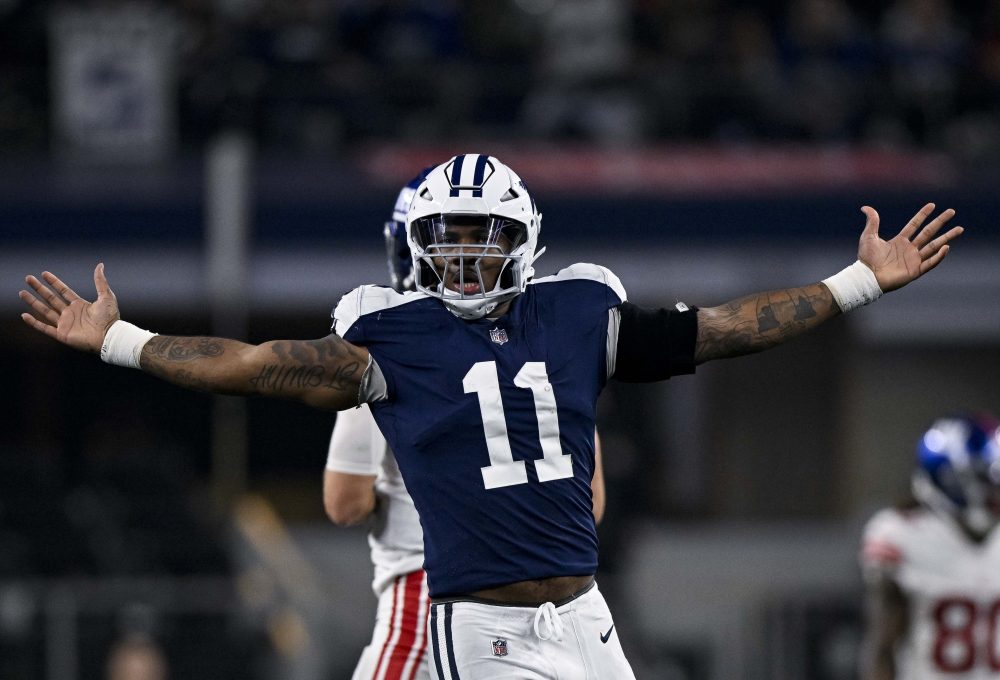 Exclusive: Why Leeds United sacked Jesse Marsch and one possible candidate to replace him

The 905 defeat the Cleveland Charge twice last week, move up to 8-5