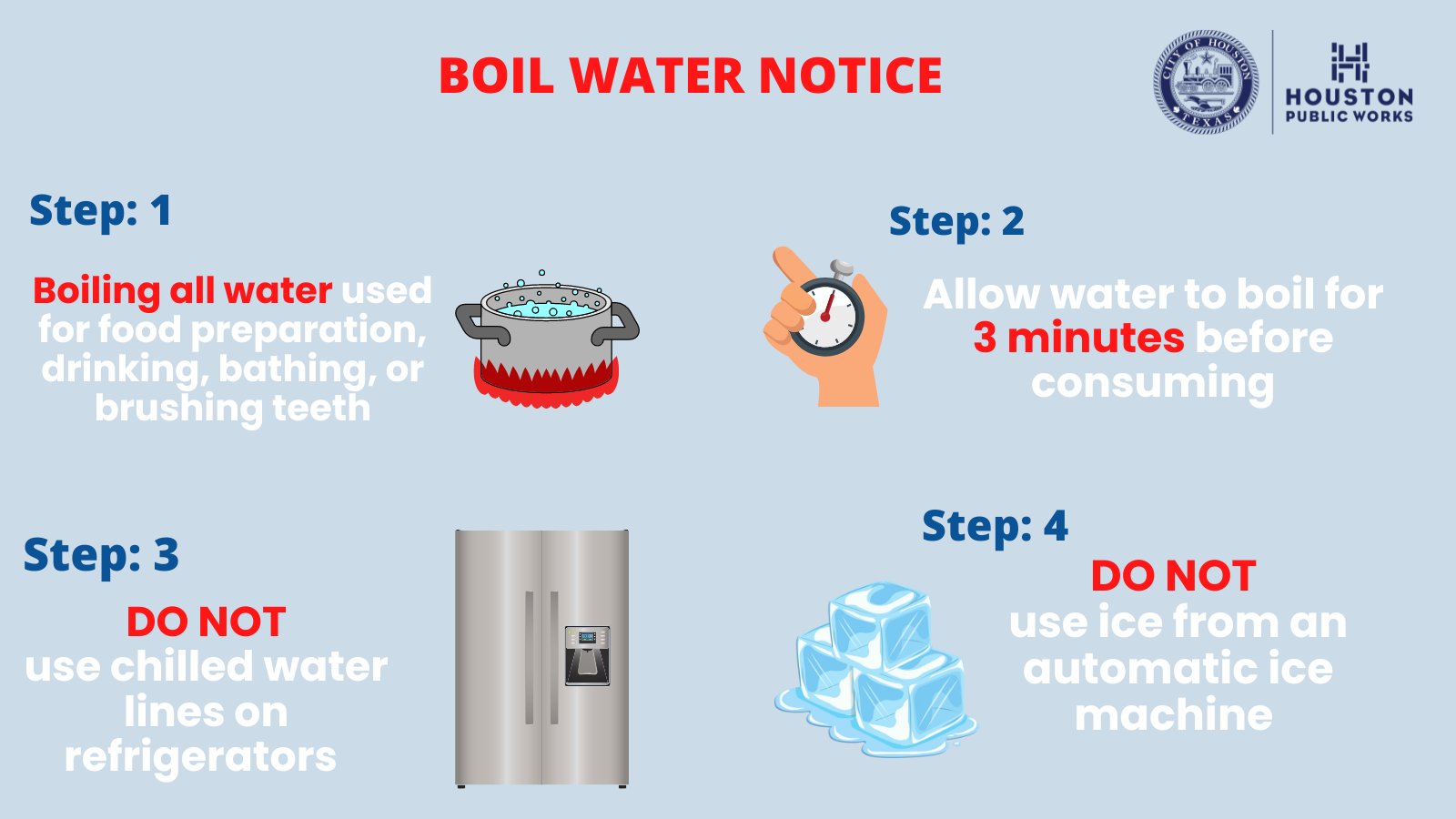 Houstonians voiced outrage Monday after authorities took six hours to issue a boil water advisory to more than 2.2 million residents of Texas' largest city—and the nation's fourth-biggest—in the wake of a power outage at a purification plant.

The Texas Commission on Environmental Quality said that a power outage occurred at East Water Purification Plant in Galena Park at 10:30 am on Sunday, causing water pressure to drop below the minimum required pressure of 20 PSI.

Six hours later, the city issued the advisory and posted on social media: "A boil water notice has been issued for the city of Houston. Everyone should boil the water before drinking, cooking, bathing, and brushing their teeth."

Many residents did not receive the city's notice until Sunday night. Responding to the late warning, journalist José de Jesus Ortiz wondered, "How and why in the hell did Houston officials wait until around 8 pm tell citizens that there was a power outage at a water plant in the morning?"

I learned about the boil water notice in Houston from a monkey. https://t.co/quGmX8PVNe

What did eventual NBA champions do at the trade deadline?