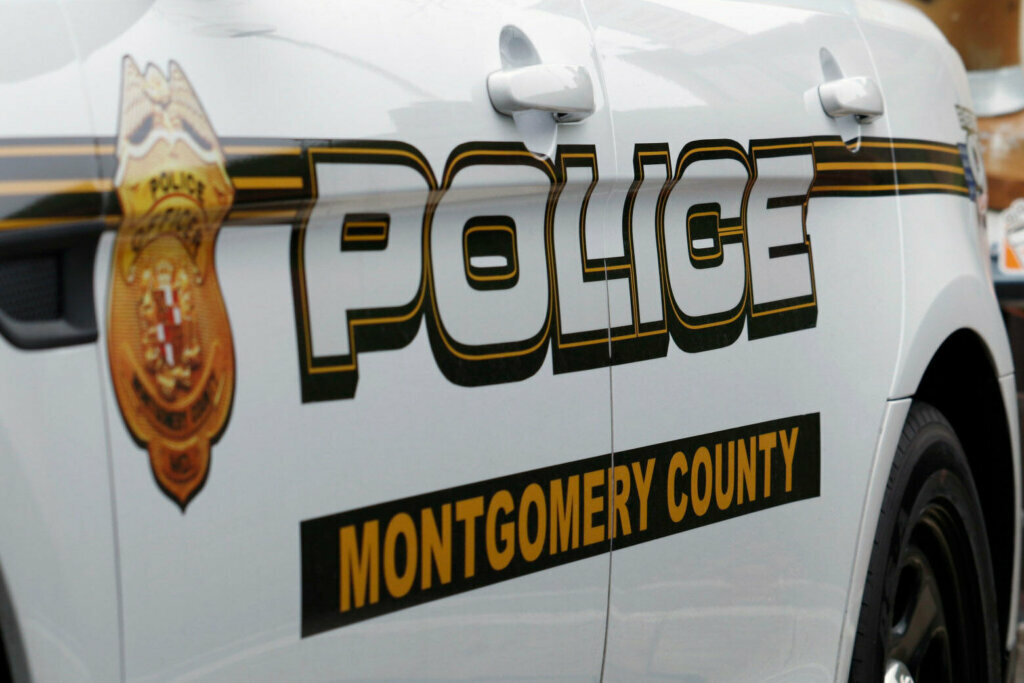 Forty-one years after two women were attacked in Maryland, a man convicted of rape is under arrest for the alleged attacks.

Pearson had been released from a North Carolina prison in 2020, after serving 22 years for a series of rapes in that state.

Montgomery County police said Pearson used to live in Prince George’s County and hung out in the University of Maryland College Park area. He has criminal history in both Maryland and North Carolina.

In March 2022, Montgomery County police cold case detectives and forensic specialists identified an open rape case from 1981 and submitted evidence to a national DNA database. In October, a DNA match was made, connecting Pearson to what happened.

The case investigators were aiming to solve happened on April 20, 1981. A woman was assaulted and raped in the area of University Boulevard West in Silver Spring, and DNA evidence was collected.

Nearly two months after that incident, on June 13, 1981, a second woman was attacked and sexually assaulted in the area of Connecticut Avenue and Denfield Road in Silver Spring. Elements of the crime and the description of the suspect were similar to the attack that happened earlier that year.

Detectives think Pearson may have attacked more women who have not yet been identified. Anyone who has information about Pearson or thinks they may have been a victim of his is asked to contact the Montgomery County Police Major Crimes Division at 240-773-5070. They can also call Crime Solvers, where they have the option to remain anonymous, at 866-411-TIPS (8477).

You can see a photo of Pearson on the Montgomery County police website.

After 25 years of drinking coffee daily, I quit cold turkey. I have more energy now and my anxiety disappeared.

I’m midsize – I tried two items from Kim Kardashian’s Skims, the bodysuit made me look like a ‘burrito’