Crisis Core opens with trumpets blaring as Zack Fair swings his sword around atop a train as if this were an overly-choreographed dance routine, blitzing Shinra solder as he goes. It’s the sort of gleeful nostalgic hat-tip that Final Fantasy 7 fans go wild over, and one Crisis Core repeats pretty often.

After wallowing in obscurity for more than 15 years, Crisis Core Reunion updates Final Fantasy 7‘s PSP prequel for a new generation eager to learn more about Zack Fair, Sephiroth, Cloud Strife, and the evil Shinra corporation. Environments look better than ever, the voice acting is much more natural, and combat flows without a hitch — bringing the whole experience more in-line with modern games. 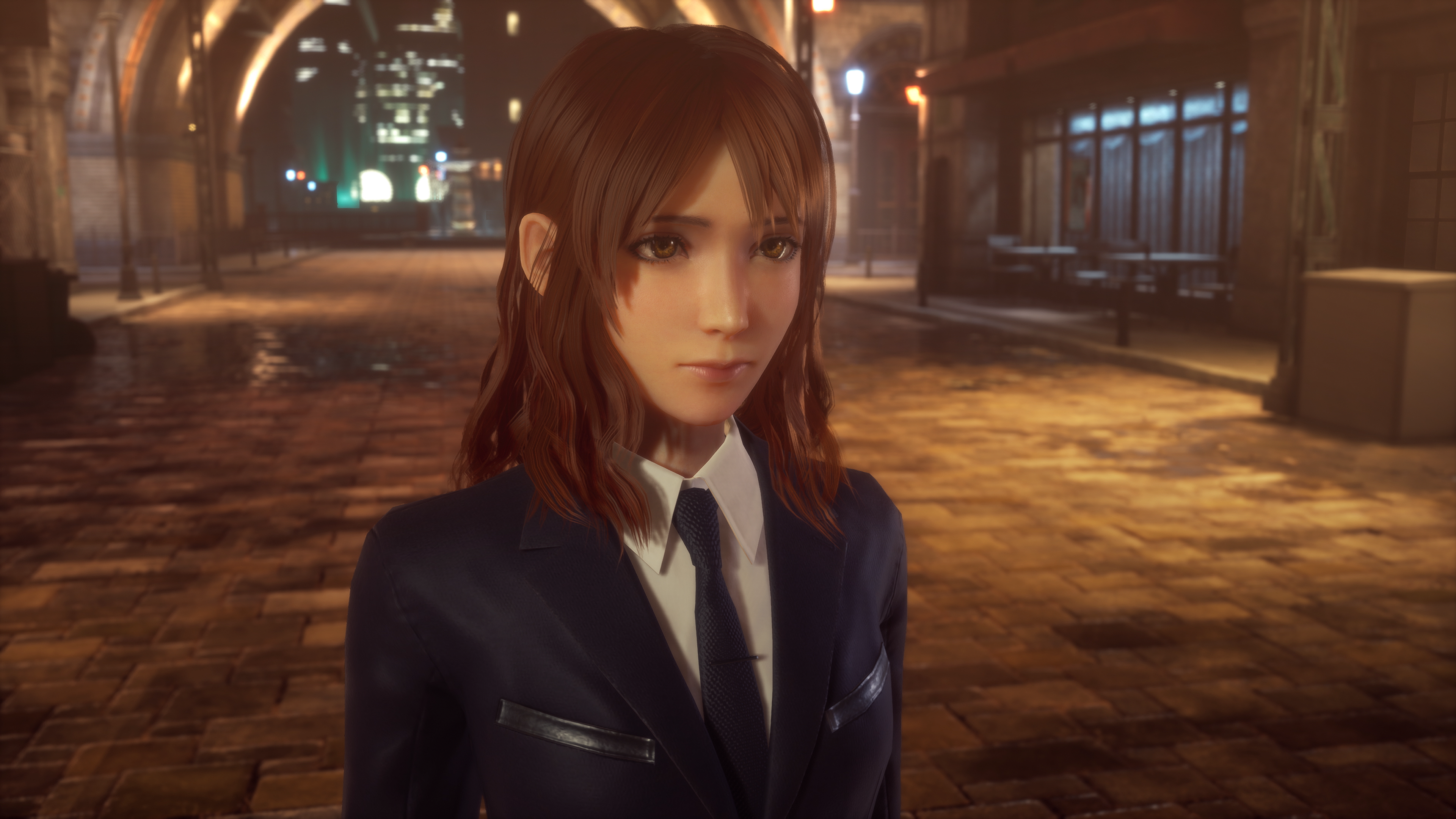 Unfortunately, there’s no denying that this still plays like a PSP game. Shockingly brief side missions might work in quick handheld bursts, but longer living room console experiences are different – particularly since maps can be so repetitive. Combat ranging from exciting to tedious doesn’t help things, either.

The Digital Mind Wave (DMW) system is an enormous factor during combat. Aspects like Zack’s demeanor and relationship with other characters influence a slot machine-like reel that can come together for beneficial buffs. These include free healing, briefly having no limits on MP or AP, summoning creatures like Ifrit, or nothing whatsoever! That random element brought about by the DMW system helps keep battles fresh and elevates otherwise simplistic combat into something more dynamic.

Besides those annoying moments when the DMW system yields no benefits, there’s also a troublesome barrier to leveling. Zack can only get stronger if you land a triple seven, and the chances of that happening mid or post-battle (obviously) aren’t guaranteed. There’s this nagging feeling that some experience points never get used, particularly when level-ups come one after the other. 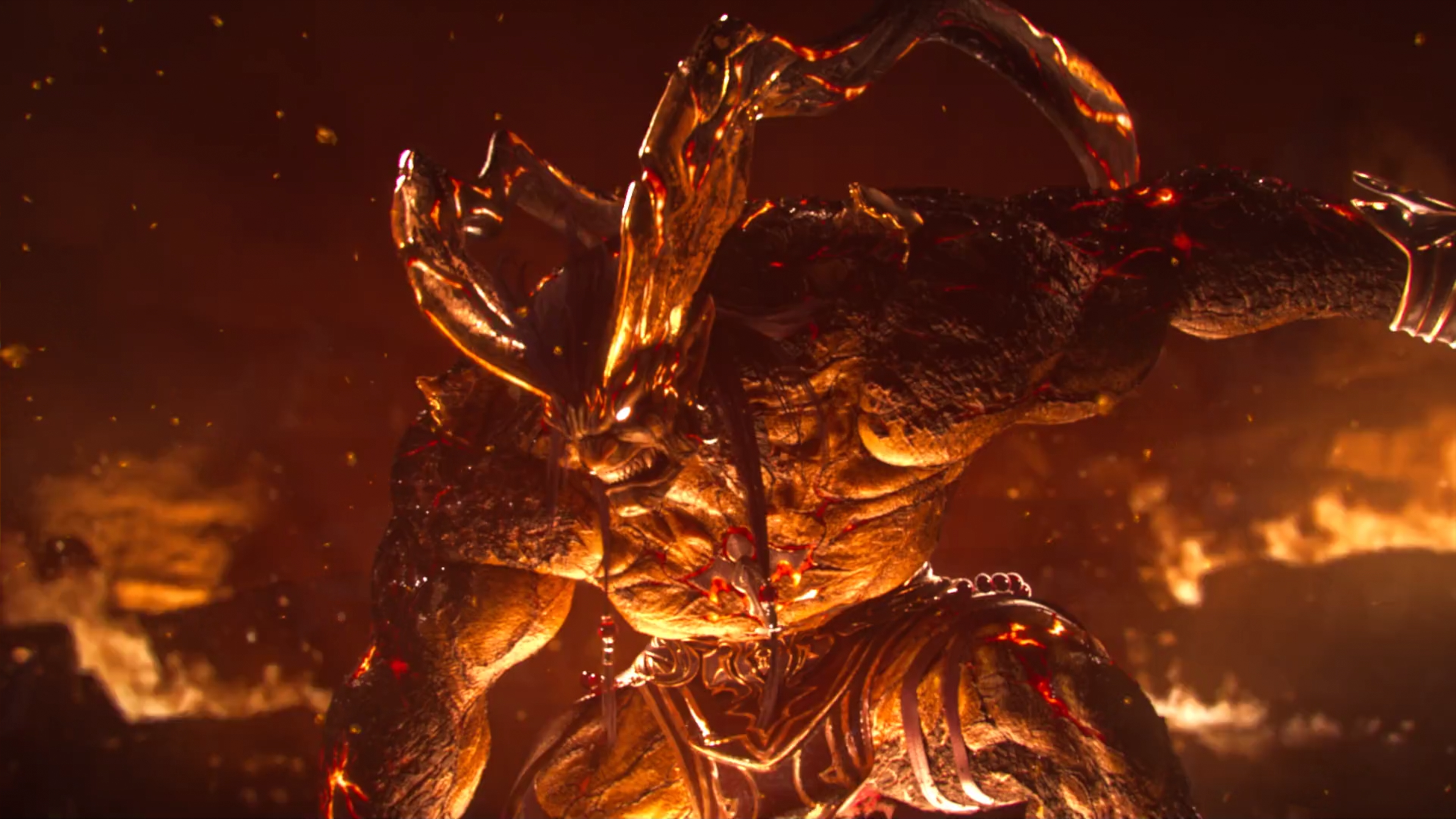 That doesn’t mean Crisis Core Reunion is any less enthralling than it once was. Between the much-improved graphics and camera angles, it almost comes across as a brand-new game — especially regarding cutscene presentation. Specific moments overflowing with melodrama are less corny, though there’s still plenty of cheese. Conversely, the villains come across as more severe threats even if the dialogue is still hammy. It’s refreshing that Reunion embraces those campy roots while not shying away from the mid-2000s nonsense that made Crisis Core a blast back in 2007.

Given how ridiculously popular Final Fantasy 7 is these days, it’s terrific that Crisis Core Reunion is making the fan-favorite spinoff more readily available. Zack’s journey is an integral chapter of Final Fantasy 7‘s overarching storyline, impacting both the Remake and its upcoming Rebirth follow-up. So if you’re not all that familiar with this story, then Crisis Core Reunion is probably worth checking out. 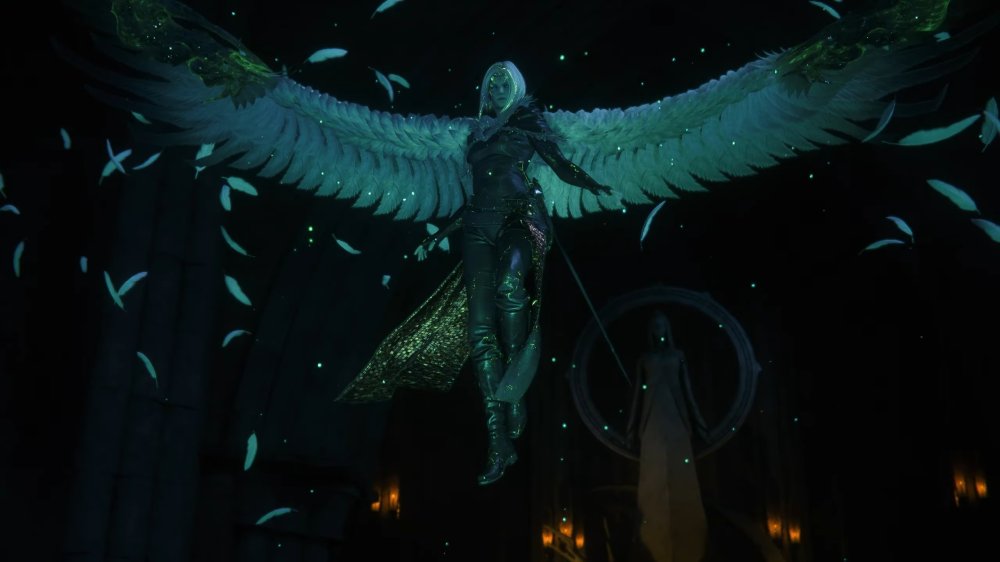 What happens if Qatar group own Man Utd and PSG at the same time and can both play in Champions League?