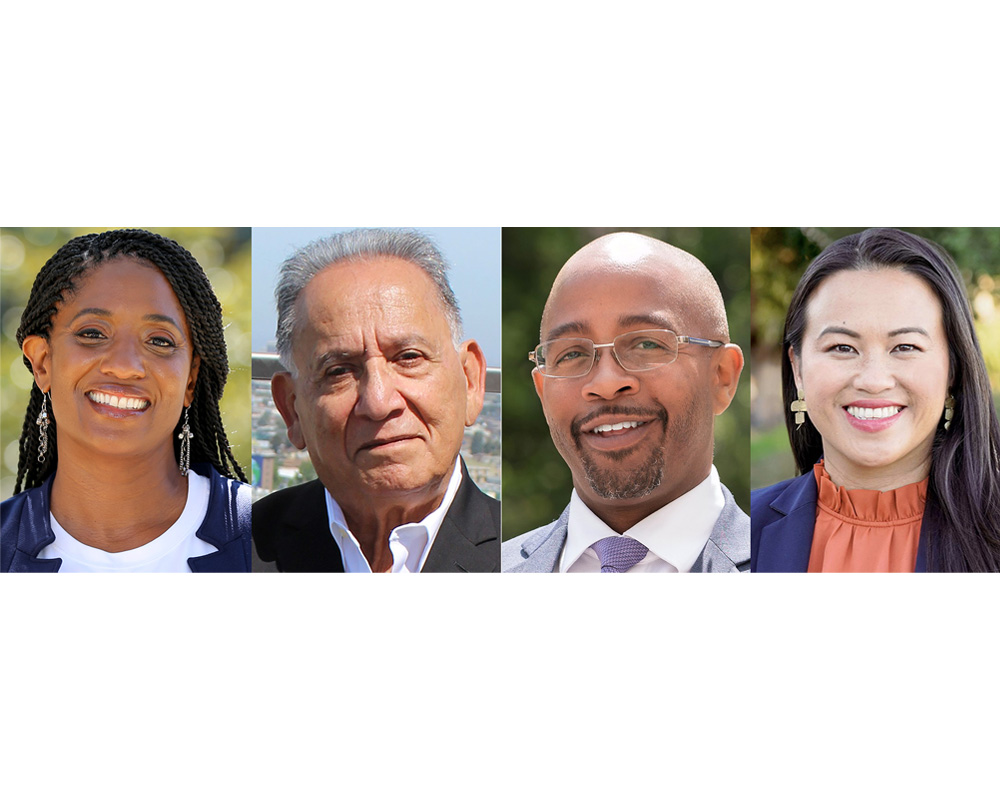 OAKLAND — The finish line in a tight race between Loren Taylor and Sheng Thao for the city’s top political office is likely days away with a large share of votes still left to count.

Taylor had appeared on pace to be Oakland’s next mayor after jumping ahead in early results, but recent tallies, including nearly 9,000 ballots released Tuesday, indicate Thao is gaining momentum, and is now trailing by only a slight ranked choice margin of  51% to 49%.

Along with the votes she has received, Thao is being kept in striking range of Taylor by ranked choice vote transfers from current third-place candidate Allyssa Victory, an ACLU attorney who has outperformed Taylor’s closest ally, Councilwoman Treva Reid.

Both Reid and former Councilman Ignacio De La Fuente, meanwhile, are seeing the majority of their votes transferred to Taylor in a simulation of ranked choice results.

The battle between Taylor and Thao, two single-term council members, is a nail-biter — though the drama is a slow-burn, with somewhere between 5,000 and 15,000 ballots expected in new results each day for the rest of the week.

How many votes are left to count? Even the Alameda County Registrar of Voters office does not have the exact number, but there’s enough evidence to take a guess.

That would mean more than 50,000 ballots — or no more than half the overall vote — still need to be counted in the mayoral race. And it could delay anything near a certain outcome in the Taylor-Thao face-off for another few days, maybe even until next week.

Almost all of the remaining uncounted ballots were sent by mail, plus a small number of provisional ballots cast by voters who weren’t fully registered by election day.

The drawn-out reveal of results has far less to do with the ranked choice format than the proliferation of mail-in ballots during the pandemic. Most of them did not arrive to the registrar’s office until election day itself, Dupuis said.

Ballots submitted by mail take both longer to sort by city or district, since they aren’t submitted at a specific precinct. And they also take longer to count, because the registrar needs to verify the signature on each ballot and call up those who submitted unsigned ballots in order to “cure” their vote.

Both leading mayoral campaigns have been reluctant to say much over the past week, declining multiple interview requests in an effort to hold off until new results offer a clearer picture of the outcome.

Even candidates who have fallen well behind, such as De La Fuente and Victory, have not yet offered concessions, though both would need to make unprecedented comebacks to stand a chance of winning the election.