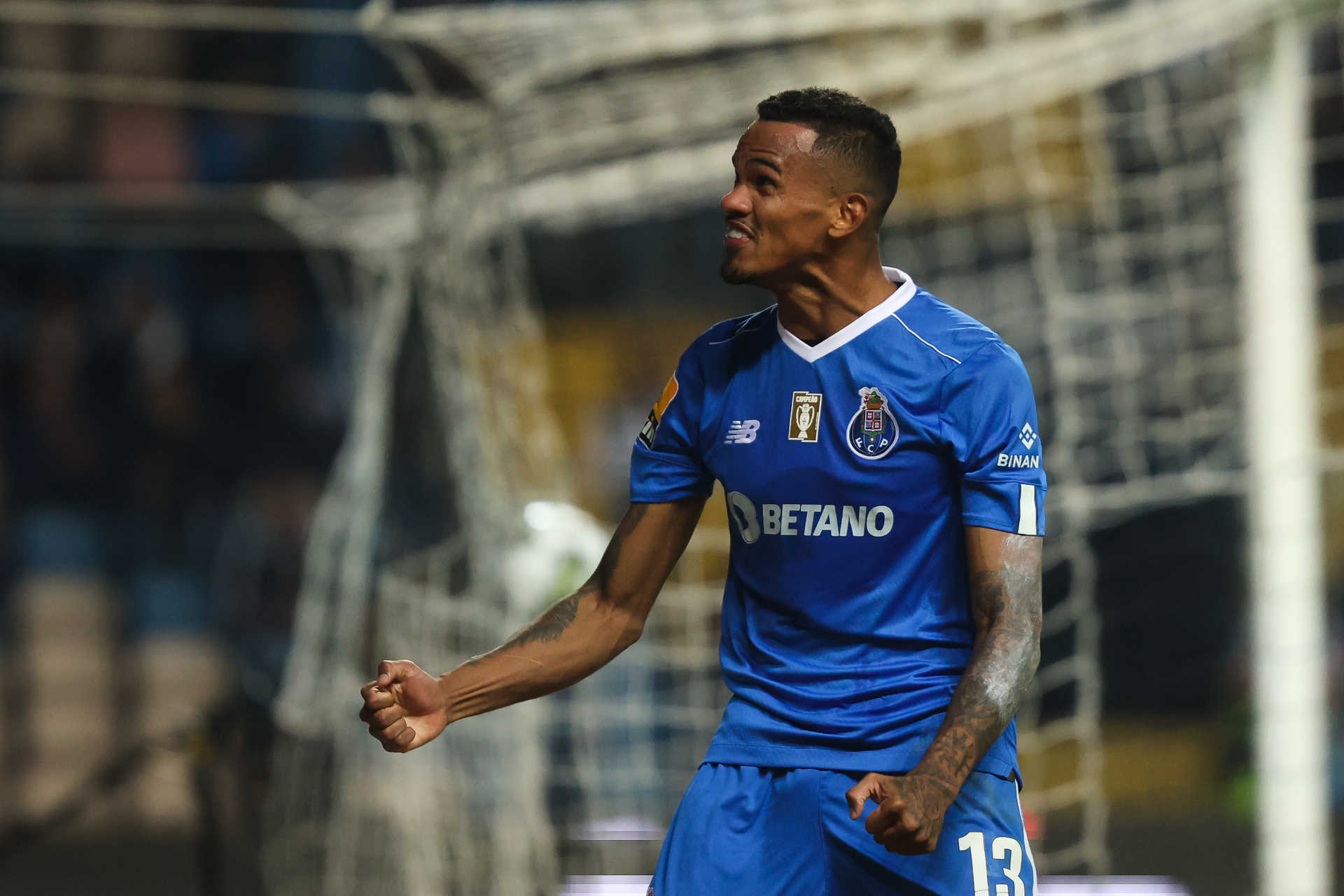 Liga Bwin 2022/23 takes a break for the winter World Cup with thirteen matches completed apiece for those at Portugal’s top table. Benfica head the division, signing off by defeating Gil Vicente this weekend. The latter have endured a miserable campaign thus far, as too have Paços Ferreira after yet another loss, this time to Vizela.

Santa Clara and Rio Ave secured wins to move away from the wrong end of the table, whilst Sporting and Braga both triumphed to give the league’s top four a familiar feel in terms of membership if perhaps not order.

Above the aforementioned latter pair is Porto as they strolled to derby success over Boavista, in no shortage due to the fine form of PortuGOAL Figure of the Week Galeno, who struck twice in the latest of a series of impressive displays this season

Brazilian-born Wenderson Galeno is the comeback kid for Porto having joined the team’s B division back in 2017 before returning to compete for the seniors earlier this year. In between, the winger proved himself to be a fine player at this level in spells with Braga and Rio Ave, hence Sérgio Conceição’s desire to bring him back to Estádio do Dragão in last season’s January transfer window.

A right-footed wide player who is at his best operating on the left flank, Galeno is a skilled technician who also provides a goal threat, although he has had to bide his time a little since his return to Porto having made a fairly minimal impact during the backend of the previous campaign. Nevertheless, he did end it with Primeira Liga and Taça de Portugal winners medals, albeit largely with him featuring as a substitute.

This time around Galeno has fared better, making the starting XI far more regularly and he has impressive numbers to accompany Conceição’s increased confidence in him, reaching double figures already for goals and assists combined in all competitions this season.

His latest impressive display took place on Saturday night as Porto made the short trip across town for the Invicta derby against local rivals Boavista, a game that promises a hostile reception from the home crowd at Estádio do Bessa.

Galeno was benched for the Liga Bwin victory over Paços Ferreira prior to the Boavista match but his impressive display in a midweek Taça de Portugal tie with Mafra saw the Brazilian restored to the lineup and this faith was repaid handsomely as Porto ultimately ran out comfortable winners.

Porto started sharply and so too did Galeno, the wideman coming close to opening the scoring in just the seventh minute. His control in collecting Otávio’s raking pass from deep was exceptional, but veteran Boavista keeper Rafael Bracali was equal to the eventual shot on goal.

Porto led at the break through Iván Marcano and Galeno would help his team stretch their advantage in another way early in the second half, his pace and power too much for opposition fullback Reggie Cannon to handle, and the Boavista defender picked up a second yellow card in hauling down Galeno in a dangerous position. It completed the torment for Cannon, who had picked up his first yellow similarly in his unsuccessful attempts to halt the Porto winger’s progress in the first half.

Inevitably Porto pounced upon their numerical advantage and Galeno was part of a fine team move to make it 2-0, receiving the ball from eventual goalscorer Stephen Eustáquio before finding Otávio to once again pull the strings. A cool headed layoff by Taremi eventually found Porto’s Canadian midfielder to confidently finish into the corner.

Eustáquio and Otávio combined again with 83 minutes on the clock as Galeno got himself a deserved goal. The latter’s lofted pass was again superbly controlled by the pacy Galeno, and while his finish wasn’t the cleanest it had enough on it to beat Bracali.

Boavista pulled a fortuitous goal back in stoppage time via the unfortunate Diogo Costa in the Porto goal, but Os Dragões went straight up the other end and restored their three goal cushion with Galeno grabbing his second of the evening. The Brazilian timed his run in behind the defence exceptionally, and after another expert through pass from Otávio his team-mate fired the ball in off the post.

A dominant victory for Porto means they go into the World Cup period in second place in Liga Bwin.

Galeno may not be guaranteed a place in Porto’s best eleven in what is a highly competitive squad, however the numbers he is producing and the difficulties his profile brings to opposition defences is making him an increasingly difficult element for the manager to ignore. The player has recently spoken of a desire to follow in his club-mate Otávio’s footsteps and switch his international allegiances from Brazil to Portugal, and further improvements to his game could see this dream become a reality in the years to come.

What is the white paper revolution?

Today24.pro
RoboCV: stacker robot Billionaire investor Howard Marks touts a bargain boom as interest-rate fears grip markets - and predicts a surge in companies going bankrupt I make $1,000 a month by promoting Amazon products on social media. It only takes 5 hours per week — here's how I set up my side hustle. LAMB BUTTER Will Melt in Your Mouth! Ancient Food on the Silk Road!