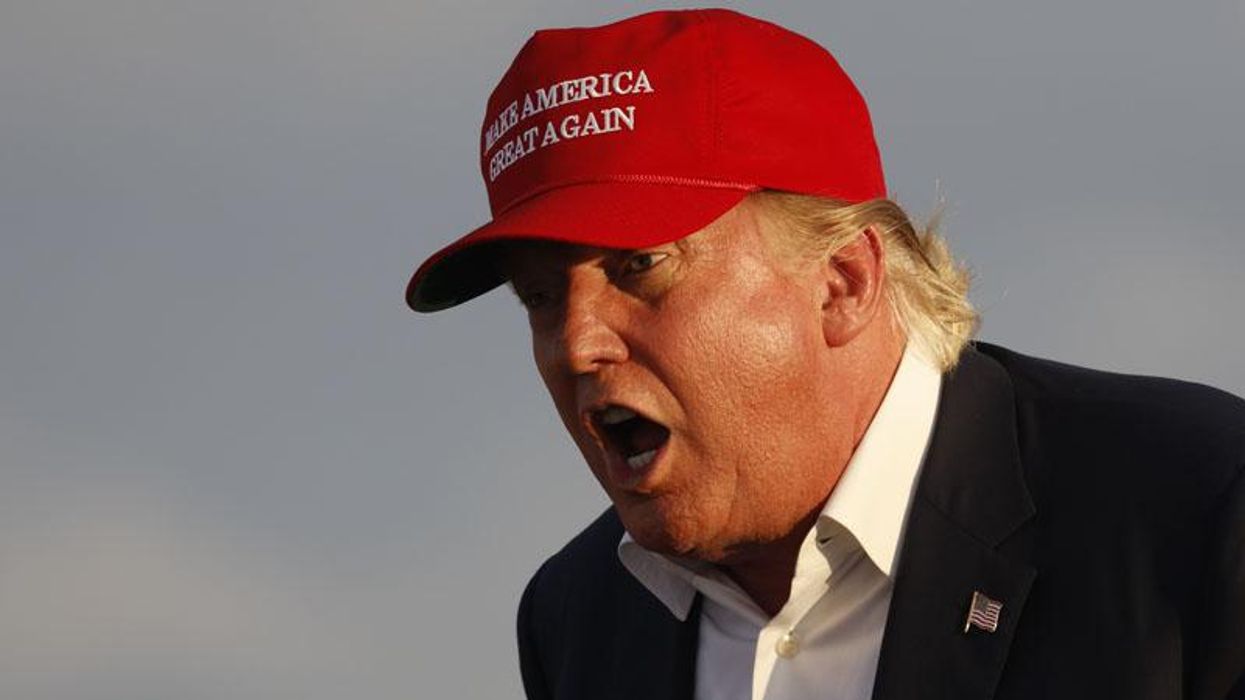 Donald Trump assembled the national press at his Mar-a-Lago resort on Tuesday for a major announcement.

"The defeat of so many of Trump’s allies in last week’s midterm contests and the failure of Republicans to run away with an election that they should have easily won if history were a guide have raised questions about whether he is at a moment of weakness," Baker wrote.

Gov. Chris Sununu (R-NH) also wondered why Trump was announcing at such a moment of weakness.

"One of the main signs that Trump has lost political clout is that conservatives have shown they are more willing to criticize him," Baker wrote. "Trump is also no longer the unquestioned presidential front-runner, according to surveys conducted since last week’s disappointing midterms for Republicans. They show he faces serious potential competition from Gov. Ron DeSantis, who cruised to a landslide re-election victory in Florida, should he choose to run."

Mike Lindell, who was on hand for Trump's announcement, said the former president would spread "a message of hope."

NOW WATCH: 'They will vote to ruin your life!': MAGA Republicans blame single women for the 2022 midterms

'They will vote to ruin your life!' MAGA Republicans blame single women for the 2022 midterms www.youtube.com