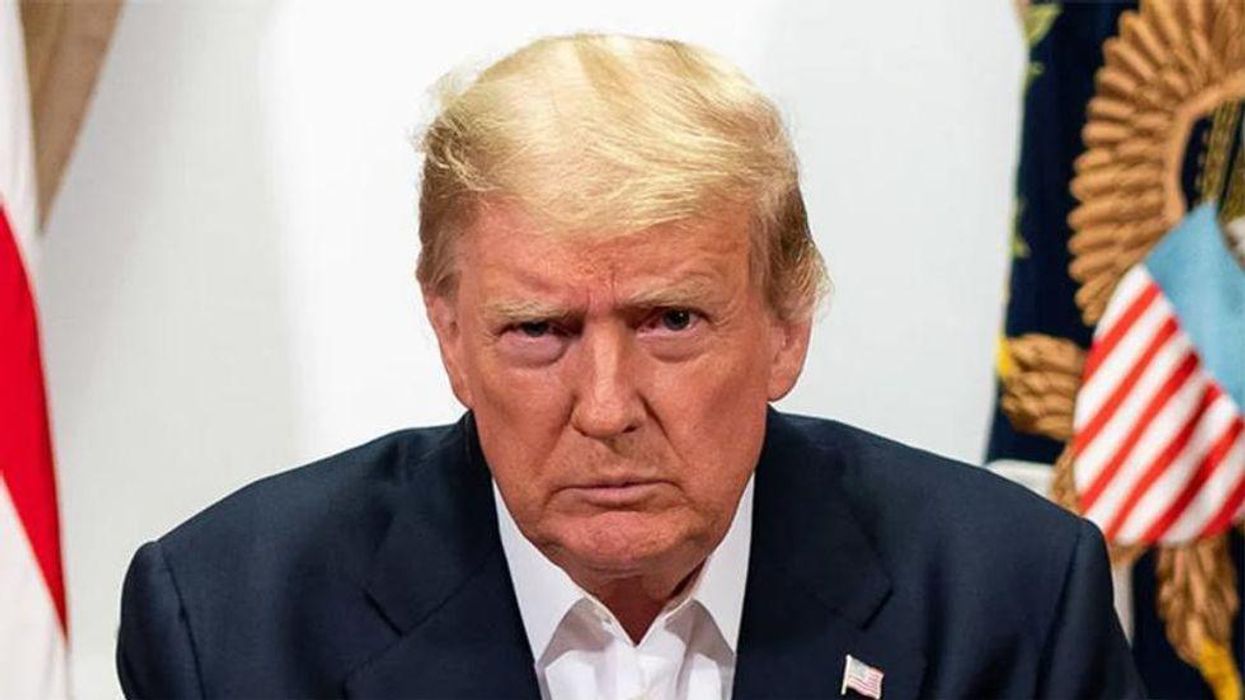 Democrats are hopeful about holding control of the White House in 2024 as former President Donald Trump makes a major announcement at his Mar-a-Lago resort.

"If, as expected, Donald Trump announces tonight that he is running for president for a third time, one unlikely group will be cheering him on: Democrats," CNN editor-at-large Chris Cillizza wrote. "And there’s political logic here. The simple fact is that Trump has never won a majority of the national vote. He was president when Republicans lost the House in 2018. He lost the White in 2020. His false stolen election claims were blamed for Republican losses in the January 2021 Georgia Senate runoffs, which allowed Democrats to take control of the chamber. And this election cycle, Trump-backed Republicans – many of whom were election deniers – lost in critical Senate and governors’ races."

The idea seemed to have broad support among the left, with Cillizza noting comments from Sen. Bernie Sanders (I-VT) and former DNC Chair Terry McAuliffe.

"Now, of course, if you asked any Democrat (including Hillary Clinton!) which Republican they wanted to run against in 2016, they all would have answered “Donald Trump.” And we know how that one turned out," Cillizza noted. "It’s worth remembering, then, that just because Democrats are cheering on another Trump bid, it doesn’t mean that he would be easy to defeat (if he winds up as the Republican presidential nominee.)"

While Trump supporters have worried Trump's announcement could hobble GOP Senate nominee Herschel Walker in his Dec. 6 runoff against Sen. Raphael Warnock (D-GA), but has reportedly been telling allies that an early announcement could make it harder for the DOJ to indictment him.

"Many more Republican elected officials have been willing to publicly say the party needs to move on after a disappointing midterm election. There has even been some coalescing around Florida Gov. Ron DeSantis as a credible alternative to Trump," Cillizza reported. "None of the above will affect Trump’s decision-making or the kind of campaign he runs, of course. Trump lives in a fantasy world of his own creation – in which he is the hero staving off the forces of evil to save America. Or something."

I’m a beauty pro – here’s how I fix my powders so they’re just like new, it takes five minutes and works every time

Today24.pro
The Darkest Secret and Tragedy of Edwin Valero Best Android app 2022 – Google reveals top pick for the year and it’s totally free Five ways struggling families can get free cash to help pay for food this Christmas ‘People need to stop getting mad at non tippers and start getting mad at the apps’: Lyft driver paid $50 for ride that cost $242