Christian Eriksen has revealed that he rejected a move to Manchester United when he was at Tottenham Hotspur because he didn’t want to join a Premier League rival at the time.

The Dane joined Spurs way back in the summer of 2013 and became something of a modern legend at the club, making 305 appearances and contributing 69 goals and 90 assists during his time in North London (Transfermarkt). 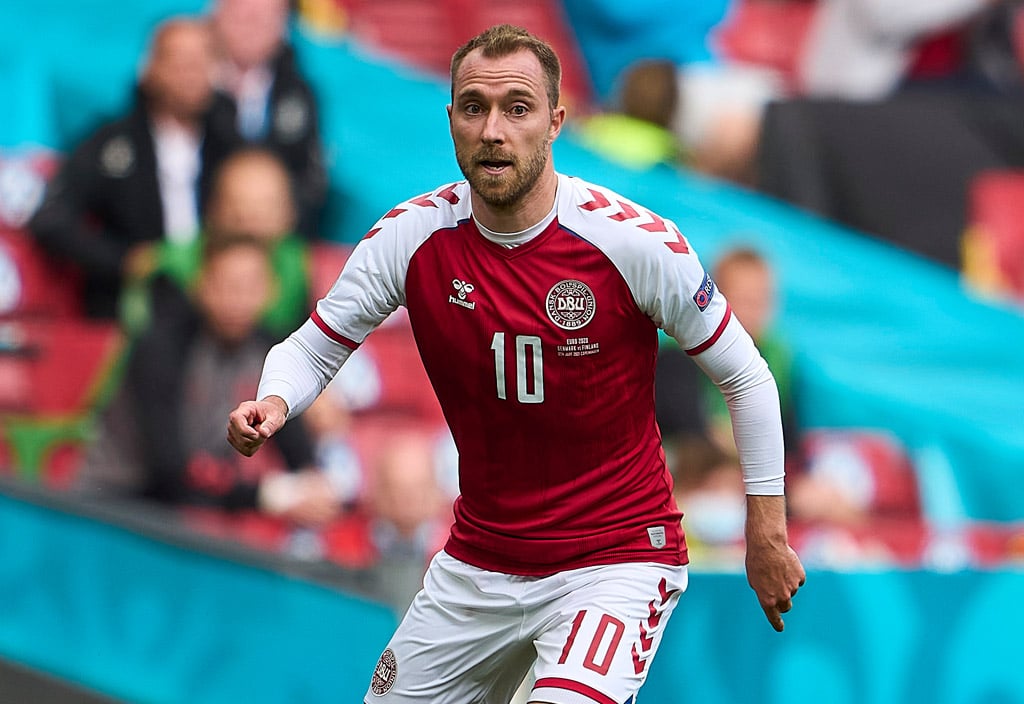 He was ultimately sold to Inter Milan in January 2020. Eriksen’s career appeared to be over when he collapsed on the pitch during Denmark’s Euro 2020 game with Finland last summer, and he was released by Inter shortly after.

Eriksen made a miraculous recovery, though, and returned to the Premier League with Brentford for the second half of last season, where he impressed with four assists and one goal in 11 games (Transfermarkt).

The 30-year-old has since joined Manchester United on a free transfer, but it’s a move he could have made years ago if he had not felt so strongly about leaving Spurs for a league rival.

Speaking to Sky Sports, Eriksen explained how he was offered the chance to join Manchester United but refused.

He said: “When I was at Spurs, there were talks (with Manchester United). But in the end, it didn’t work out. At the time, I didn’t want to go.”

Things change, though, clearly. Eriksen added; “But, this time, I had a chance. Of course, I wanted to go. And, luckily, they wanted to (sign me) as well. When you say Manchester United, it’s different. The vibe is different.

“It’s about how big it is, how many people follow it, and how much media attention there is. It’s bigger compared to the club’s I’ve been at before.”

The fact we are lacking a playmaker option in the Spurs squad right now really does make me wonder why we didn’t snap Christian Eriksen up on a free this summer. He’s clearly still got all the talent we remember, but I suppose his fitness was a concern for Antonio Conte, a manager who likes to put his players through their paces on the pitch.

Today24.pro
I make $1,000 a month by promoting Amazon products on social media. It only takes 5 hours per week — here's how I set up my side hustle. ‘How many Uber drivers does it take to pick up a disabled person?’: Disabled person says 3 Uber drivers canceled on them because of their service dog Billionaire investor Howard Marks touts a bargain boom as interest-rate fears grip markets - and predicts a surge in companies going bankrupt One of The Greatest Britons in History - Joe Calzaghe